The fourth annual Qur’an recitation competition has been held for Muslim children and youth at the Islamic Center of Boston, Daily News reported.

The competition was organized by Helping Hand for Relief and Development (HHRD USA), Islamic Circle of North America (ICNA), Young Muslims Massachusetts Chapter (YM), and the Islamic Center of Boston. 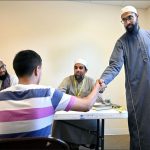 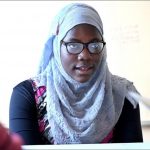 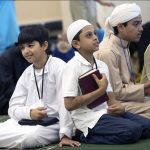 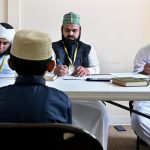 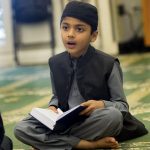 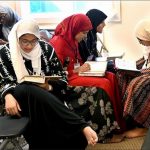 The Qur’an is a revelation from God, the Creator of the worlds, so He is the original author.