The exhibit highlights the experiences of Muslim Chicagoans through audio interviews of more than 40 Muslim voices who share stories of faith, identity, and personal journeys

“I think people are not as familiar with the deep historic roots that Muslim communities have in the city and suburbs,” Chicago History Museum Chief Historian Peter Alter said. 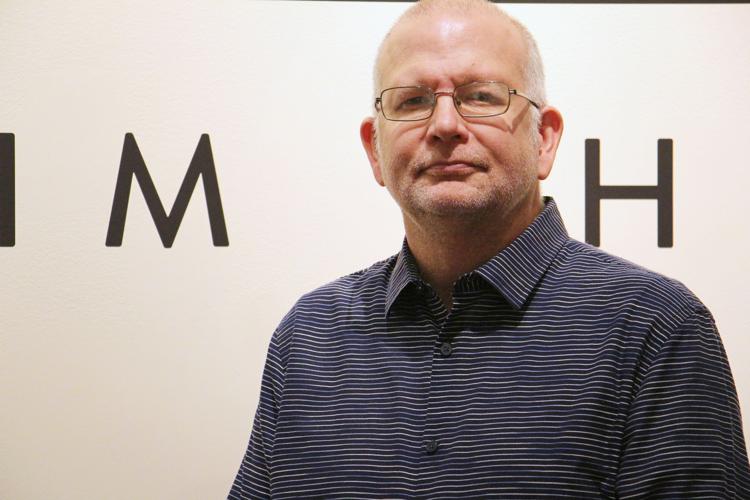 Visitors can listen to more than 40 personal narratives that are enhanced by prayer rugs, maps, photographs, videos, artwork and other everyday items that detail their journeys.

“American Medina” is the last of three exhibits at the museum that explored the impact of Abrahamic religion on the city.

“While we feature less than a third of the overall collection, we will have over 130 oral history interviews eventually online,” Alter said.

“That will be an ongoing archive. That’s our historical legacy and why we chose oral history.” 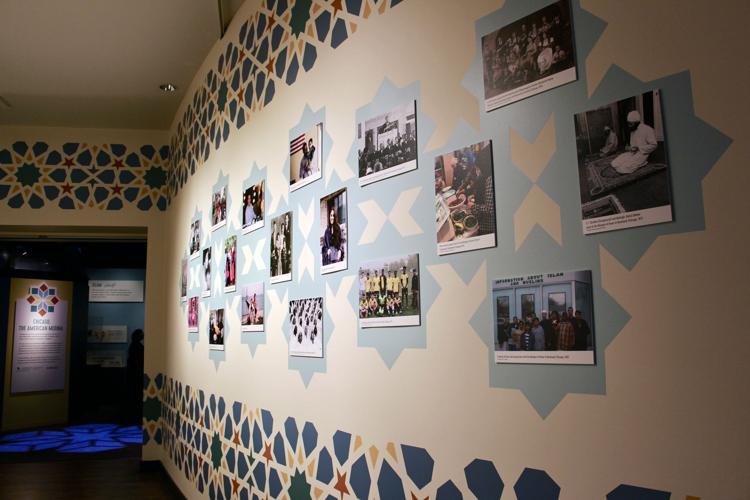 Along the way, the Chicago History Museum exhibition shows how intertwined Muslims’ stories are with the story of Chicago.

The exhibition also features more than 30 personal stories documenting how Muslims in the Chicago area live their faith.

It also documents recent Islamophobia in the city and beyond and includes an autographed jump rope that belonged to Muhammad Ali, who lived for a time in Chicago. 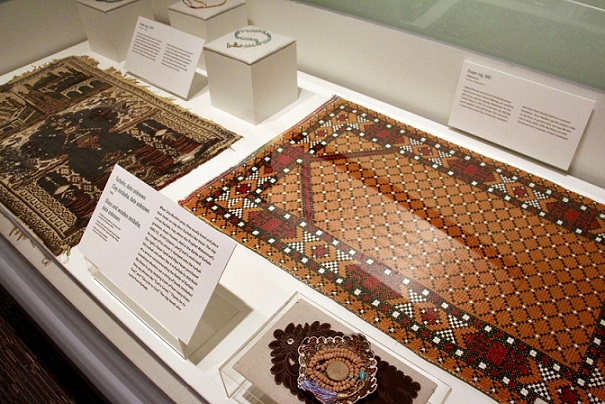 The museum will continue recording oral histories, making them available online after it has ended.

“It means a lot in just sharing our stories and bringing light to experiences and individuals that may not have that opportunity or platform to share what makes them such an important part of our society,” said Sultan Muhammad, 17, one of the teen historians who worked on the exhibition.

“Muslims played a very important role in making Chicago what it is even to this day. So it’s very heartwarming, and there’s a lot of opportunities.” 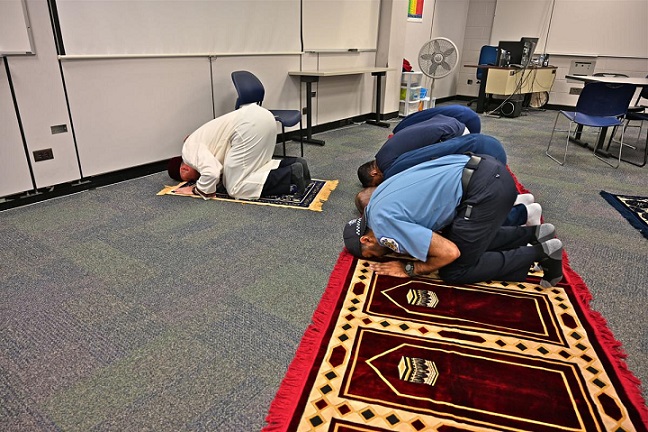 The Muslim community of metropolitan Chicago reflects the ethnic and theological diversity of global Islam.

Bosnians, Arabs, and African Americans established Muslim organizations in the city prior to 1960.

The Council on American-Islamic Relations estimates Chicago’s Muslim population at between 300,000 and 500,000 people, or between 11 percent and 18 percent of Chicago’s population.

As for mosques, the Council of Islamic Organizations of Greater Chicago says there are 52 within the city’s limits, but that number varies.