“We’ll launch this platform because in the meantime no one can guarantee that the coins and projects listed on conventional cryptocurrency exchanges comply with the norms of Islam,” ADAB website’s official statement read.

The platform, called the First Islamic Crypto Exchange (FICE), is primarily aimed at all the 1.8 billion Muslims all over the globe. However, the firm will be operating globally with services available to all users interested in digital Islamic finance.

In order to offer crypto-related services that are permissible in Islam, ADAB Solutions won’t be involved in digital currency projects related to gambling, betting, usury, and other “Un-Islamic immoral services.”

Additionally, FICE won’t be associated with any business involved with the production of alcoholic beverages and tobacco products.

The exchange will support the cryptocurrency trading pairs of Bitcoin (BTC) and Ethereum Classic (ETC), as well as other cryptocurrencies approved by ADAB’s Advisory Board of Islamic Finances.

By adhering to the high moral requirements set forth by the Shari`ah community, the company will utilize the in-house Shariah Advisory Board (SAB) to ensure that the Islamic financial system is included in the global cryptocurrency market.

SAB is the independent body represented by internationally recognized Shari`ah experts, which will provide inputs on Shari`ah matters in order for the FICE to comply with Shari`ah principles at all times.

The Islamic exchange is expected to result in a “monthly turnover of $4.4 billion” during the first 18 months of its operations.

ADAB Solutions will also be introducing its own crypto token called ADAB and advertised as “the only cryptocurrency, which can be used to pay for commission and services within the project”. Its initial coin offering (ICO) is set to launch in early September. 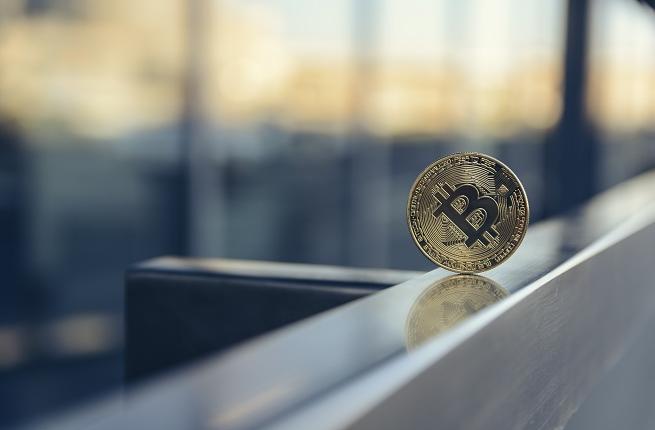 How Does It Work?

They may accept credit card payments, wire transfers or other forms of payment in exchange for digital currencies or cryptocurrencies.

Cryptocurrencies such as Bitcoin and Ethereum enjoyed a bumper year in 2017 as mainstream investors entered the market. But, they saw a drop in value earlier this year because of concerns over a potential regulatory crackdown.

Are Cryptocurrencies Halal or Haram?

Islamic scholars have pondered over the permissibility of cryptocurrencies, wary of price volatility and the types of assets behind digital tokens.

In December 2017, Saudi scholar Assim Al-Hakeem ruled that digital currencies are banned under Islamic law because they are “ambiguous.”