CAIRO – Egypt’s Grand Mufti has issued a new fatwa banning trading of one of the world’s leading cryptocurrency Bitcoin, declaring it forbidden in Islam.

“Bitcoin is forbidden in Sharia as it causes harm to individuals, groups, and institutions,” Egypt’s Grand Mufti Shawki Allam said on Monday, as cited by Ahram newspaper.

The mufti compared cryptocurrency’s trade exchange to gambling, which is banned in Islam “due to its direct responsibility in financial ruin for individuals.”

He added that bitcoin could negatively affect the legal safety of those who trade it, and lead to an “ease in money laundering and contrabands trade.” 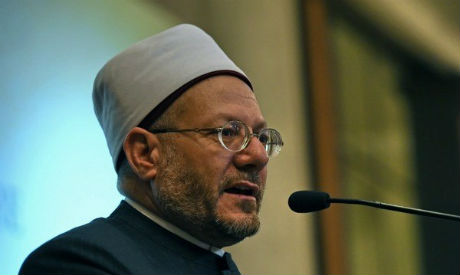 Then it lost more than 25% of its value inside a week, sparking warnings of a dangerous bubble.

In August 2017, Egypt’s first bitcoin exchange was opened. The crypto-currency was declared illegitimate by the authorities last month.

Egypt’s Grand Mufti is not the first Muslim scholar to criticize Bitcoins.

In December, Saudi scholar Assim Al-Hakeem ruled that digital currencies are banned under Islamic law because they are “ambiguous.”

“We know that bitcoin remains anonymous when you deal with it… which means that it’s an open gate for money laundering, drug money, and haram [forbidden] money,” Hakeem said at that time.

Muslims Could Have Halal Bitcoin Soon