GENEVA – Good news! The World Health Organization (WHO) announced on Thursday, May 31 (the World No Tobacco Day) that fewer people are smoking worldwide, especially women.

“The worldwide prevalence of tobacco smoking has decreased from 27% in 2000 to 20% in 2016, so progress has been made,” Douglas Bettcher, director of the WHO’s prevention of non-communicable diseases department, said during the WHO news conference.

Three million people die prematurely each year due to tobacco use which causes cardiovascular diseases such as heart attacks and stroke, the world’s leading killers. Also, overall, tobacco kills more than 7 million a year and many people know that it increases the risk of cancer.

These statistics include 890,000 deaths through second-hand smoke exposure.

According to the WHO’s announcement, only one country in eight is on track to meet a target of reducing tobacco use significantly by 2025. 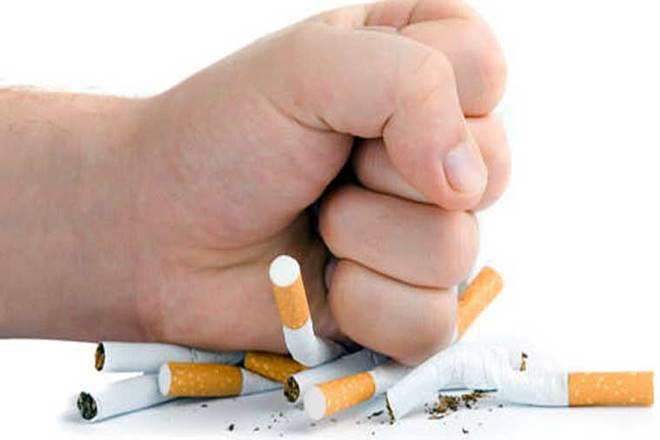 The WHO clinched a landmark treaty in 2005, now ratified by 180 countries, that calls for a ban on tobacco advertising and sponsorship, and taxes to discourage use.

“Progress in kicking the habit is uneven, with the Americas the only region set to meet the target of a 30% reduction in tobacco use by 2025 compared to 2010, for both men and women,” the WHO announced.

Launching the WHO’s global report on trends in the prevalence of tobacco smoking, Bettcher said that industrialized countries are making faster progress than developing countries.

“One of the major factors impeding low- and middle-income countries certainly is countries face resistance by a tobacco industry who wishes to replace clients who die by freely marketing their products and keeping prices affordable for young people,” he added.

“Parts of Western Europe have reached a “standstill”, particularly due to a failure to get women to stop smoking, African men are lagging, and tobacco use in the Middle East is actually set to increase,” the WHO declared.

“The percentage of adults who don’t believe smoking causes stroke are as high as 73% in China, for heart attacks 61% of adults in China aren’t aware that smoking increases the risk. India also has 200 million of the world’s 367 million smokeless tobacco users,” Bettcher said.

India and China have the highest numbers of smokers worldwide, accounting for 307 million and 106 million, respectively, of the world’s 1.1 billion adult smokers, followed by Indonesia with 74 million, WHO figures show.

Islamic Shari’ah declares smoking as forbidden and that no Muslim should smoke because it’s harmful, wasteful and it brings bad odor to self and surroundings. Most Muslim scholars are in favor of declaring it Haram, some say it’s Makruh which makes it still unlawful.

Scientists agree that the holy fasting month of Ramadan gives Muslims a head start in curbing the smoking habits by forcing them to stop smoking for over 15 hours per day throughout 30 days.