Bullock was born in 1924 and studied at Pembroke College, Cambridge, the UK. He converted to Islam after World War II and became the first imam of Oxford, where he led the Bath Street Mosque for many years.

He was also the UK’s best-known oriental book dealer. He made the opening speech and prayer at the official opening of CMC and donated many books to our library.

The link between CMC and Islam goes back many centuries to the establishment of the Professorship in Arabic by Sir Thomas Adam in 1632. 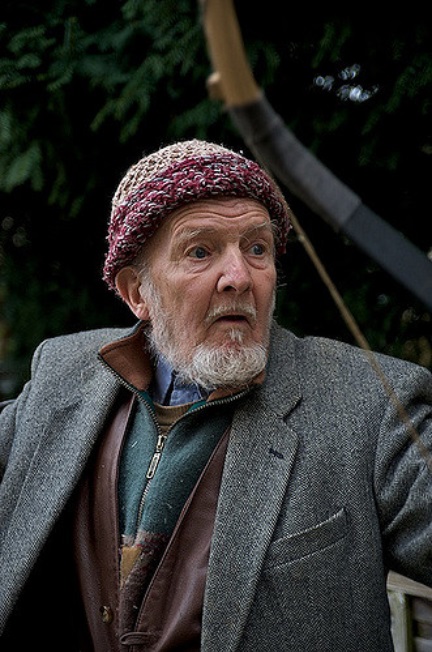 Through the ages, many prominent scholars on Islam have taught at the University of Cambridge including Arthur Arberry who translated the Qur’an into English and his translation is regarded by many authorities as one of the best translations.

Moreover, Shaykh Abdul Wadod Shalabi (1925-2008), former Deputy Shaykh al-Azhar, received his doctorate from Cambridge University in 1976. Cambridge’s Muslim alumni include several other prominent figures from all over the globe.

With support from major intellectuals like Shaykh Bullock, today, the Islamic Society at the University of Cambridge numbers in the hundreds, with representation from British Muslim communities as well as across the Muslim world. 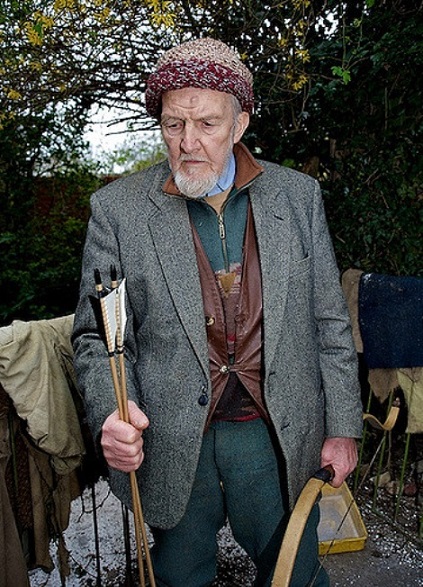 Cambridge is a university city and the county town of Cambridgeshire, England, on the River Cam approximately 80 km north of London. At the United Kingdom Census 2011, its population was 123,867 including 24,506 students.

The city’s world-renowned University of Cambridge was founded in 1209 which includes the Cambridge University Library, one of the largest legal deposit libraries in the world. The city’s skyline is dominated by several college buildings.

The city is located at the heart of the high-technology Silicon Fen with industries such as software and bioscience and many start-up companies born out of the university. More than 40% of the workforce has a higher education qualification, more than twice the national British average. 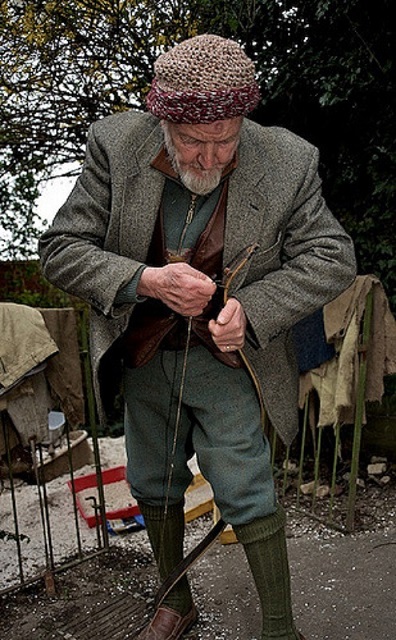 Shaykh Bullock was the imam of about 4,000 Muslims in Cambridge. Currently, Abu Bakr Jamia Islamic Centre, Omar Faruque Mosque, and the Cultural Centre in Kings Hedges serve the city’s Muslim community until a planned new mosque is built.