British Muslim Member of Parliament Naz Shah, representing the area of Bradford West, hosted a program with the Muslim Council of Britain at the House of Lords on October 29th.

The evening’s discussion addressed the important often under-reported subject of racism within the Muslim community under the title, ‘Being Black, British and Muslim Today,’ with four Black Muslim panelists sharing their personal accounts and insights during #BlackHistoryMonth.

Chaired by Bilkis Savage, there were four panelists: Rakin Niass (a teacher), Habeeb Akande (an author), Zamzam Ibrahim (president of the National Union of Students) and Hafsah Dabiri (a researcher). They were supported by an opening by Naz Shah MP and contributions from Afzal Khan MP and Yasmin Qureshi MP. 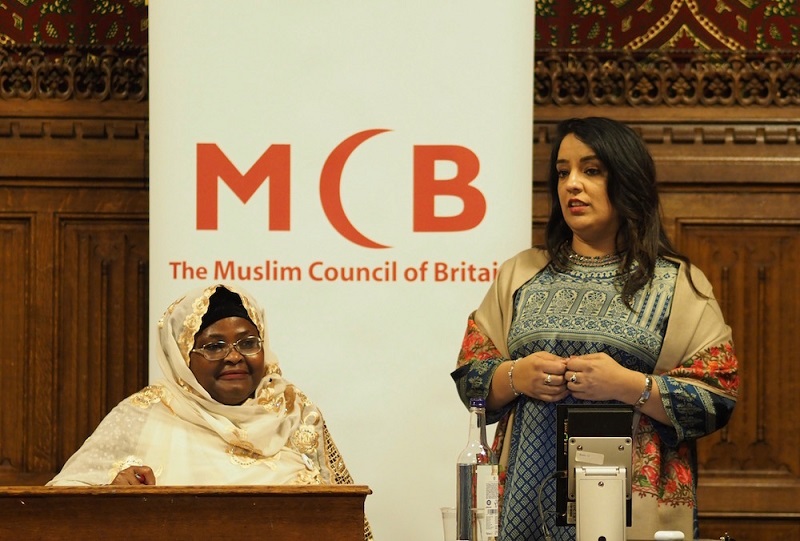 Introducing the program Naz Shah MP spoke about discrimination, “If I get it (racism) as a Pakistani, then if you add (the variable) of being Black, then it is has a (greater) impact. If you’re female, it’s worse. If you wear a headscarf you’re 85% less likely to get a job… We have to recognize the racism that affects our Black sisters, we have to talk about it.. We are a product of our conditioning and our experiences, and they aren’t always nice.” 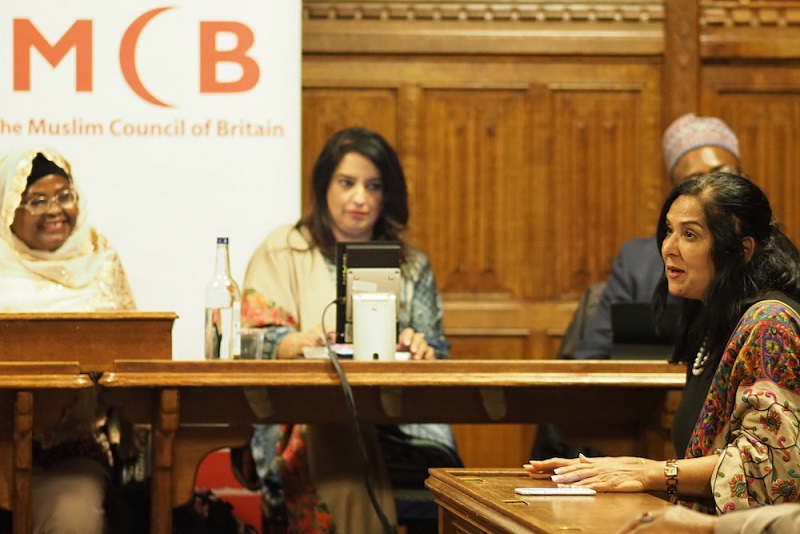