BERLIN – The rise of Alternative for Germany (AfD) has been spreading fears among Muslim refugees in Germany, fearing the future as the far-right party enters the parliament, capitalizing on anti-immigrant and anti-Muslim sentiments.

“I have been having sleepless nights since the election results came out. I fear the government could deport me to Afghanistan,” Kabir Usmani, a Frankfurt-based Afghan asylum-seeker, told Deutsche Welle on Tuesday, September 26.

“I left Afghanistan because I feared for my life, but I still live in fear — the fear of deportation,” Usmani, who has been living in Germany for three years, added.

Though the party has never won a seat before in the parliament, it has now 94 seats in the 631-member Bundestag.

“I’m worried about the future. I fear that in order to gain right-wing support, Germany’s political parties will toughen their stance towards us,” Wafa Khan Wafa, an Afghan refugee living in a village near Cologne, told DW. 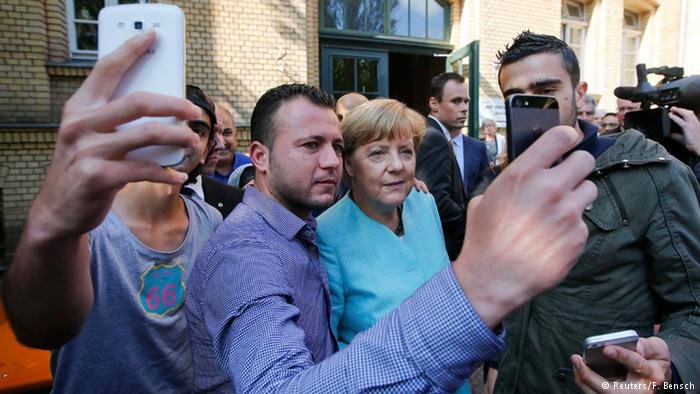 “Post-election, the behavior towards foreigners may change to some extent, similar to what happened in the US after Donald Trump became president, but as long as Merkel and other democratic politicians are determined, the system will be protected,” a Bonn-based researcher from Pakistan told DW on condition of anonymity.

Wafa also says the new situation demands that asylum-seekers must also do their best to fully integrate into German society.

“It is very important for refugees to integrate into German society and fulfill their duties as law-abiding people so that the public opinion does not shift against them,” said Wafa.

The AfD is the first far-right party in the national parliament since the German Right Party won seats in 1949 for one term.

Many voters said Sunday they were voting mainly to keep the AfD out of parliament because they view the party as reactionary and hope its prominence is short-lived.