Egyptian Muslim superstar Mohamed Salah has been named one of the world’s 100 most influential people by Time magazine, The BBC reported.

“People always have big expectations from you,” Salah said in his interview. “You see the kids, they’re wearing your shirt and they say they wish they could be like you one day.

“So they put you under pressure a bit, but that is something that makes you proud about what you have reached until now.”

They are split into pioneers, artists, leaders, icons, and titans, with Salah named in the latter category.

“Mo Salah is a better human being than he is a football player,” English comedian and HBO’s Last Week Tonight host John Oliver, a lifelong Liverpool fan, wrote in his TIME’s dedication to the player.

“And he’s one of the best football players in the world.

“Mo is an iconic figure for Egyptians, Scousers and Muslims the world over, and yet he always comes across as a humble, thoughtful, funny man who isn’t taking any of this too seriously.”

“We need to change the way we treat women in our culture,” he told Time.

He added: “I support the woman more than I did before, because I feel like she deserves more than what they give her now at the moment.” 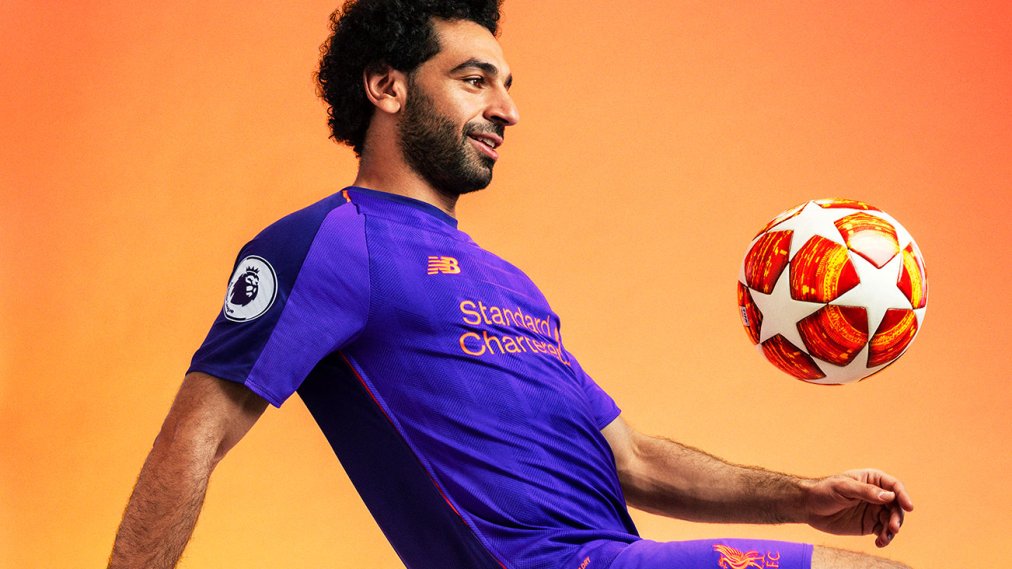 Salah scored 44 goals in 52 appearances in all competitions last season while helping Liverpool surge through the Champions League knockout stages while securing a fourth-place EPL finish.