BELFAST – Helping homeless and correcting misconceptions about their faith, a group of Irish Muslim women took to the streets on Christmas Eve, to allow charity workers to celebrate the seasons with their families.

“Even though Fr [Peter] McVerry, the Capuchins, they all do dinners on Christmas Day, but still you will always find rough sleepers and it’s just to make sure that everybody is covered. It doesn’t affect us because it’s just an ordinary day for us.”

O’Connor is the chairperson of the Muslim Women of Éire group. Gathering on Monday, December 24, they helped dispense 100 survival bags to homeless men and women to make their Christmas night a little easier. 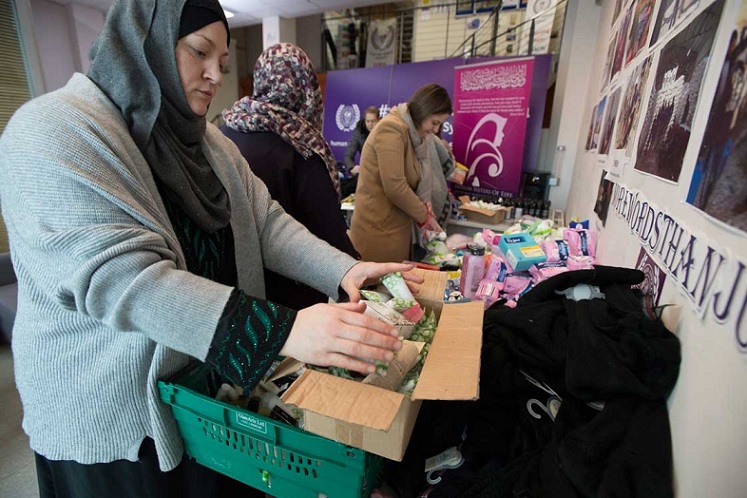 Muslim Sisters of Eire in Dundrum packing bags for homeless people over the Christmas period. Picture by Joe Dunne

Called ‘bags for life’, the backpacks were filled with a pop-up tent, warm clothes, protein bars, vitamins, sanitary products, a survival sheet, and other survival items.

“At the moment we have raised enough for another 150 bags we hope to be able to raise more,” O’Connor added.

Helping the needy and homeless, the group also hopes to challenge the public perception of Muslim women in Ireland.

“The media portray us sometimes as having no life, being oppressed women, being the wives of terrorists – whereas it is completely not that,” said O’Connor. 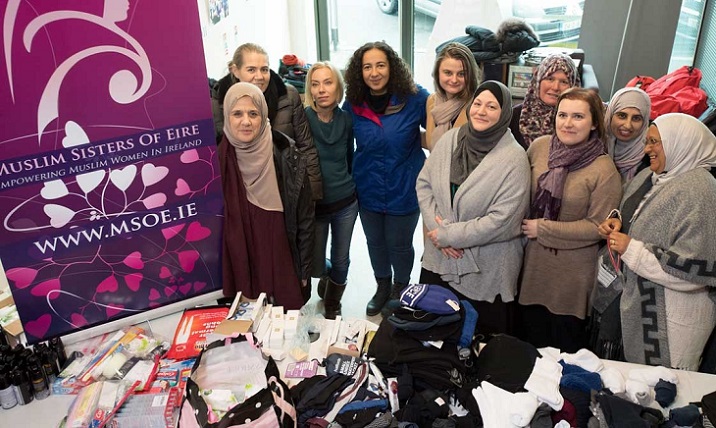 Muslim Sisiters of Eire in Dundrum packing bags for homeless people over the Christmas period.

Northern Ireland shifted from being an almost wholly Irish Gaelic Catholic region like the rest of Ireland to a Unionist British Protestant breakaway region.

While there was a small number of Muslims living since 1921 in what became Northern Ireland, the bulk of Muslims in the region today come from immigration during the late 20th century. 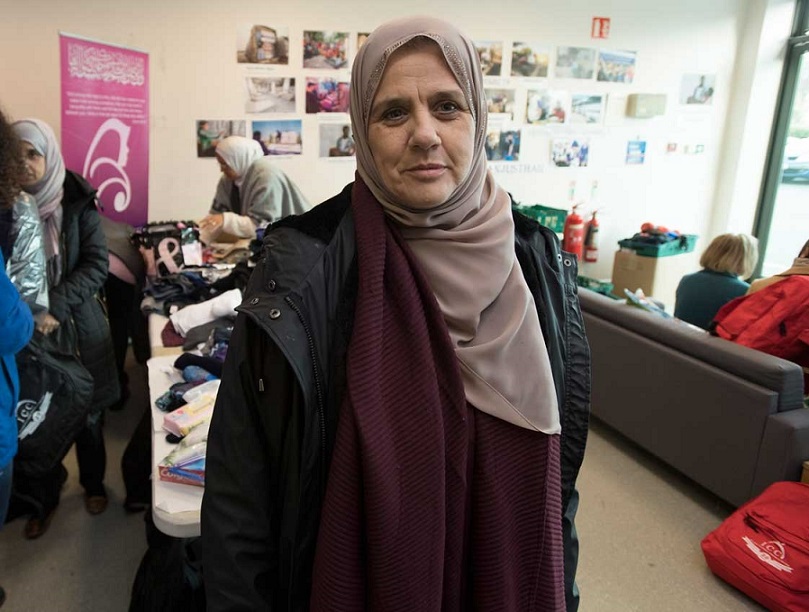 Lorraine O’Connor with the Muslim Sisters of Eire in Dundrum packing bags for homeless people over the Christmas period. Picture by Joe Dunne 17/12/18

The 2001 Census reported that there were 1,943 Muslims living in Northern Ireland.

In 2009, the Belfast Islamic Centre which was established in 1978 estimated that the number of Muslims increased to over 15,000.