The government has appointed Qari Asim MBE of Leeds Makkah Mosque as an “independent adviser” to provide “expert advice on a definition of Islamophobia,” Leeds Live reported.

“To tackle the alarming rise in anti-Muslim sentiment it is imperative that Islamophobia is defined,” said Asim, a senior Imam at Leeds Makkah Mosque and deputy chair of the government’s Anti-Muslim Hatred Working Group.

“I am deeply committed to working across Muslim communities and with relevant stakeholders to formulate a legally robust, comprehensive and workable definition of Islamophobia.”

The appointment follows earlier criticism to the British government for rejecting a definition of Islamophobia created by a cross-party group of MPs.

The All-Party Parliamentary Group on British Muslims defined Islamophobia as: “rooted in racism and is a type of racism that targets expressions of Muslimness or perceived Muslimness.”

But the government said the definition was too vague and could undermine efforts to tackle extremism. 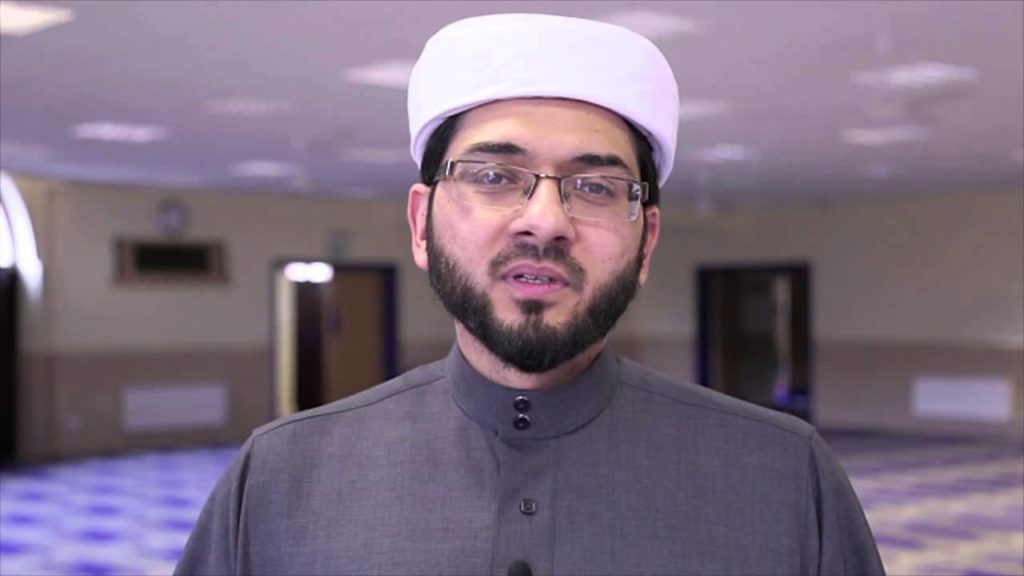 The Leeds Imam will lead a process to build on the definitions of Islamophobia currently being considered.

“I am honored to be entrusted with this role, which will have a far reaching impact in protecting British Muslims and tackling anti-Muslim hatred,” he said.

The estimates of 2009 suggested a total of about 2.4 million Muslims over all the UK. According to the Pew Forum on Religion and Public Life, the number of Muslims in Britain could now be around 3 million.