France’s largest Islamic conference is taking place this Easter weekend, as about 200,000 people are gathered to grace the occasion, RFI reported.

“The future of Muslims in this country must be thought out carefully and built upon a solid base of living in harmony and the values of fraternity and solidarity,” RAMF says.

Held from April 19-22, Le Bourget is the largest Islamic conference in France.

The 36th edition, organized by ‘Rencontre Annuelle des Musulmans de France’ (RAMF) carries the slogan “Muslims: their future is in the making”.

Le Bourget’s attendants will be able to visit a 15,000 square meter exhibition space in which typical products from the Arab and Muslim world will be displayed.

Being the biggest event of its kind in France and Europe, the event aims to better reflect contemporary society, bringing together men and women of different ages and nationalities, with different political and religious leanings.

This year’s event included a ceremony dedicated to the victims of terror attacks, particularly in New Zealand and Canada. 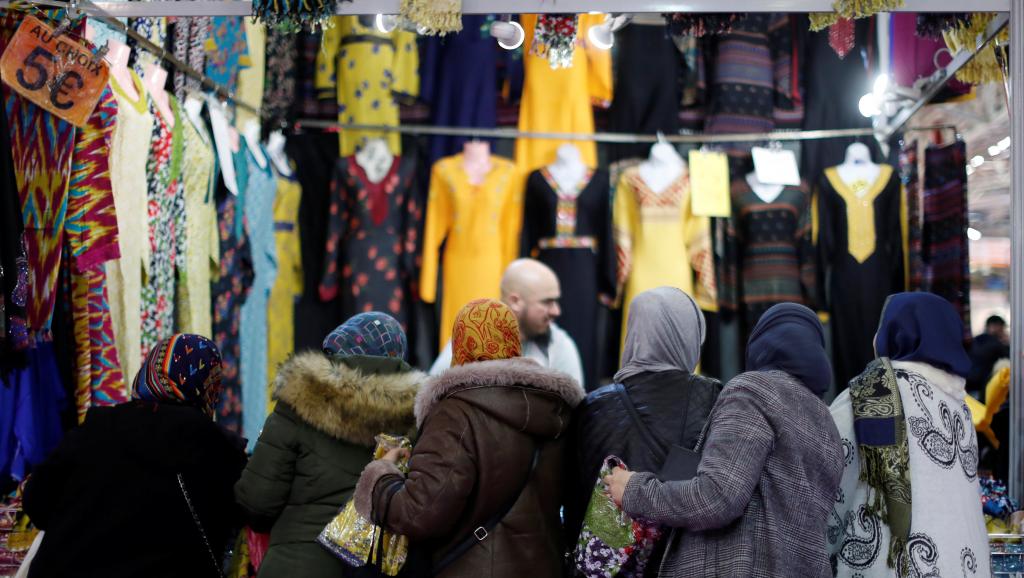 Le Bourget has become a fixture in the French calendar, a chance for Muslims to meet, hear speeches from intellectuals and scholars.

Thousands of Muslims came in droves to the annual gala, going through a miscellany of books and items on display, attending lectures and vying in contests for the memorization of the Qur’an.

Thousands of Muslims from across Europe attend the annual activities, with young women in their unmistakable hijabs and enthusiastic young men making up the bulk of attendees.