LONDON – A London mosque will open the first ever British Muslim Archives this week, exhibiting a unique collection of photos for the life for Muslims in early 20th century, dating back to 1910.

The archive, to be opened at East London Mosque Archives, includes documents of the “Indigent Moslem” Burial Fund founded in 1925, letters about rations, and newspaper cuttings, Buzz Feed reported.

It comes as an attempt to chart the campaigns and efforts of Muslims in east London, and the history of establishing the East London Mosque on Whitechapel Road. 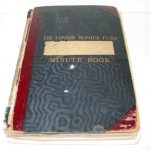 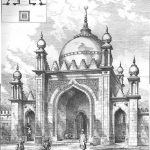 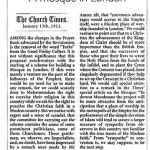 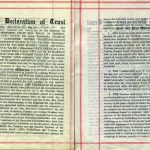 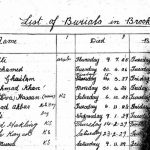 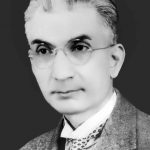 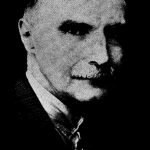 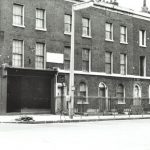 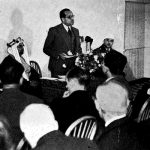 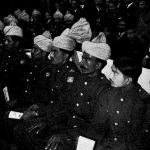