Muslim model Mariah Idrissi says going to castings with a hijab is her USPCredit: Olivia West - The Sun
aaa

British Muslim model Mariah Idrissi believes her Hijab is a key part of her identity for which she hopes to change the fashion industry and inspire others in her country.

“I feel so proud of my hijab. It is part of me. Being a Muslim is my USP,” Mariah told The Sun.

“I’ve got two boxes of hijabs — I must have around 100. I’m not sure about the burkini as a fashion item though, and you probably won’t see me modeling one.”

Mariah, 27, was the first Muslim woman to feature in a mainstream fashion campaign wearing hijab when she shot her 2015 groundbreaking H&M ad.

In the wake of London Fashion Week being criticized for a lack of diversity, Mariah said she hopes to inspire others to help change the industry she works in. 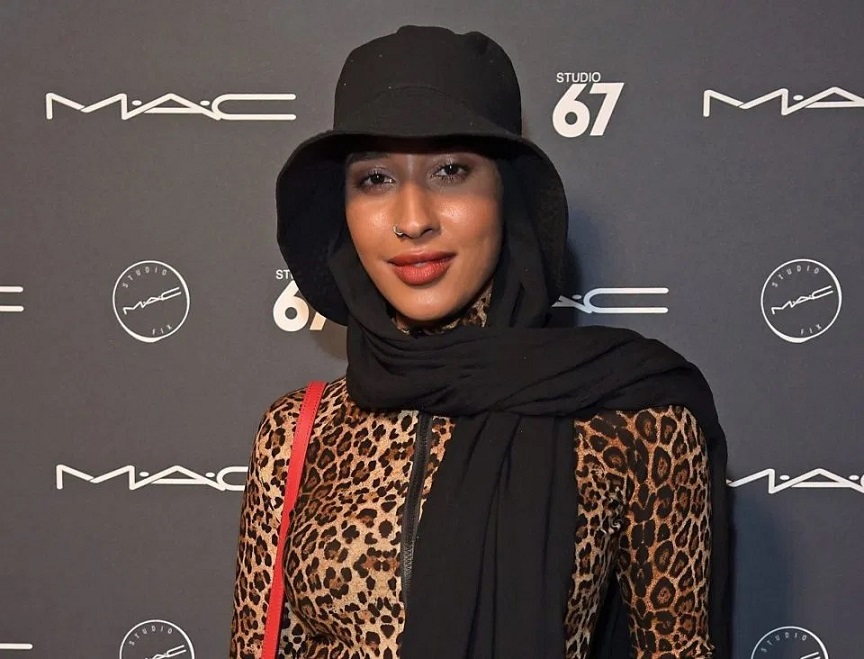 Mariah showcasing her own unique style at an event in LondonCredit: Getty – Contributor

Talking about the fashion industry, she said: “I have not faced any racism in my personal life but in my career, my hijab is a real issue to some people.

“It can either draw them in or put them off.

“The fashion industry needs more people from ethnically diverse backgrounds behind the scenes.

“Hopefully I can inspire them to think that it’s possible.”

“When people say to me as a Muslim woman that I’m oppressed, I don’t see that. I see I’m the most free,” she said.

“I’m not under pressure to get a bum job to show off in a bikini in Ibiza. It doesn’t apply to me.

“It’s a real shame that there are young girls who feel they have to change to fit in. It’s another side to beauty.

“You should also be allowed to dress more modestly and still be seen as beautiful.” 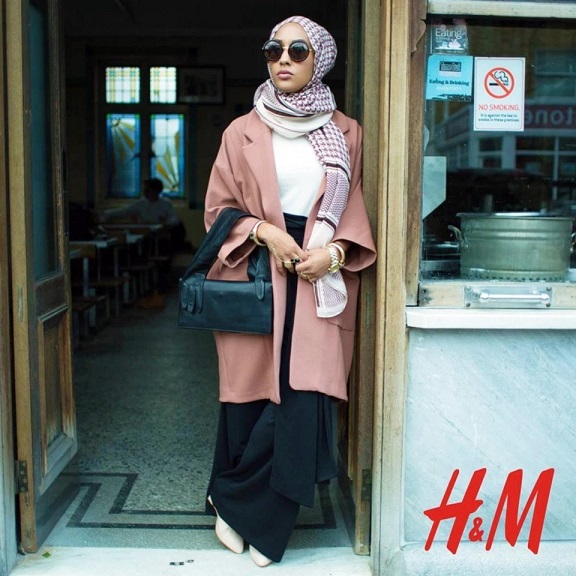 The Brit model in the H&M ad that started it all Credit: H&M

According to Islamic Fashion Design Council (IFDC), Muslims spent about $322 billion on fashion in 2018. This figure is projected to grow as the Muslim population will expand to 2.2 billion by 2030.