The decision ignored the result of a public consultation in which 65% of respondents strongly disagreed with the proposal and just a third of respondents (33%) strongly agreed.

Some 8,545 filled in a questionnaire earlier this year to share their views: around 2,000 of which were pro-forma responses using a template provided by the Lancashire Council of Mosques.

Nine out of 10 Muslims who responded were against the ban. The Board of Deputies of British Jews also opposed the proposal, saying: “Non Kosher meat by stunning could go wrong and lead to animals drowning or being gassed or electrocuted.”

Halal meat is provided in school meals for some of the 12,000 children in 27 Lancashire schools. However, this will now stop from September 2018. 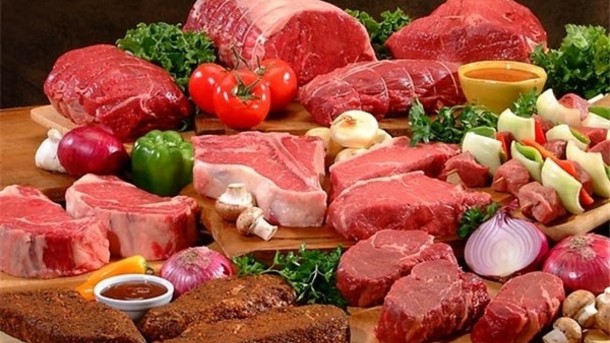 Can I Eat Non-Halal Meat in the UK?

Lancashire Council of Mosques (LCM) described the decision as “undemocratic and hugely discriminatory. It said it was considering legal action and a boycott of council-operated catering services – a move which the council itself estimates could cost £285,000 in lost revenue.

“What we see is that the people have spoken, they have opposed the proposal and they have still made this decision which is undemocratic and hugely discriminatory,” said Abdul Hamid Qureshi, the organisation’s CEO.

The four-week consultation exercise was carried out after LCM applied for a judicial review of the ban, which the council originally passed last year.