“They have 10 awards to give out and this year we have received the one for Best Run Mosque, which is the most prestigious,” said Kamran Hussain, general manager of the Green Lane Masjid and Community Centre (GLMCC).

“We are really pleased to receive this, it is good recognition for all the work we do,” he added.

Mosques are evaluated across ten categories which range from contribution to the local community to management and governance and are subsequently awarded three, four or five-star accreditation. 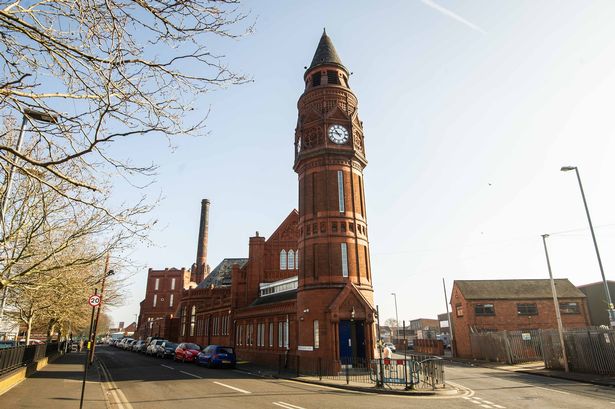 The applicants included Muslim institutions who strive to provide an excellent service across the ten standards set by the Faith Associates.

During the celebration, Hussain from the GLMCC dedicated the award to the congregation member who was brutally murdered on way home from prayers.

“I spoke about Islamophobia when I went up to receive the award and we have dedicated it to the member of our congregation who was killed in a hate crime in 2013,” he said.

Birmingham grandfather Mohammed Saleem was murdered by a far-right extremist as he made his way home from evening prayers.

Green Lane Masjid & Community Centre (GLMCC), is a mosque in Birmingham, linked to the Ahl-i Hadith Salafi movement. Established in the 1970s, it has been a registered charity in England since 2008.

The Masjid occupies a prominent corner site in Green Lane, Small Heath, Birmingham. One of the buildings was originally constructed as a public library and baths, designed by local architects Martin & Chamberlain and built in the redbrick and terracotta Gothic-Jacobean style between 1893 and 1902.