Asma Elbadawi a basketball player who won the award for Rising Star in Sports said, “We campaigned to FIFA to allow Muslim women to wear the hijab in professional basketball, which was a global campaign over two years, and we won in the end…. I try to play it (basketball) now, it’s a big hard with work, but I still try to play when I can.”

Wazir Ausalut, one of the cyclist from the group Riders of Shaam who won Community Initiative of the Year, said “It’s an activity that joins us in a common objective and in this case, alhamdulillah, is to have good character and also to raise money for those who need it across the world. Inshallah, we plan to keep growing, bring young people on board and set a good example for the British Muslim community, inshallah.

“It’s not easy. It takes a lot of organizing. It’s almost like having a part-time job after you come back from your full-time job. It means you lose out on family time. The cycling itself is actually hard, you can be doing 110 miles in a day and the weather can get to you. But Alhamdulillah it’s the heart that gets us through it.” 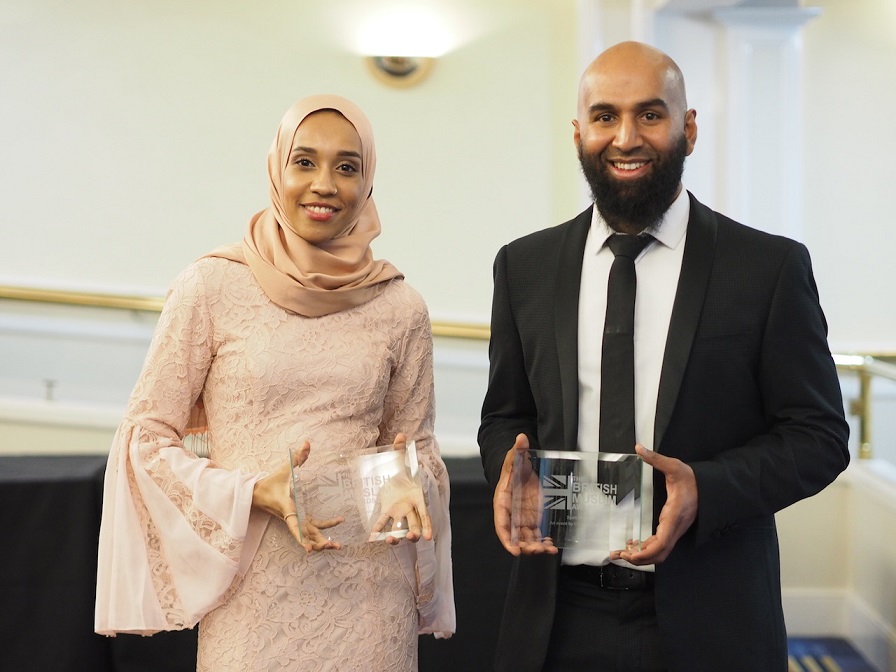 Haroon Mota, winner of the Spirit of Britain award said, “I believe I am being commended for all of the good work that I do in the community. Taking on sporting endeavors. Supporting charitable causes. I run marathons. Climb mountains. Do all sorts of crazy, fun, adventurous things, to raise money for charities… I’ve just come back from Mount Everest raising a quarter of a million pounds after leading a team of 34 fundraisers out there.”

“It’s amazing to be recognized for this work and I hope more people can continue to support this so we can do more as a community together inshallah.”

Despite facing freezing weather at Mount Everest, Mota said the teamwork made it a warming experience.

“I remember on day 5 (at Mount Everest) it was -25c. It was extremely cold. But when you have a team of people on a mission, working towards the same goal, they take the cold away and it was a warming experience,” he said.

“It’s just a small struggle that we face on a 12-day trek, but the money we are raising for the poor and needy refugees, people who have had to flee their homes and get rid of all of their luxuries, it was about them. And we were willing to sacrifice the warmth of our beds and the comfort of our homes and the luxuries that we have for this cause.” 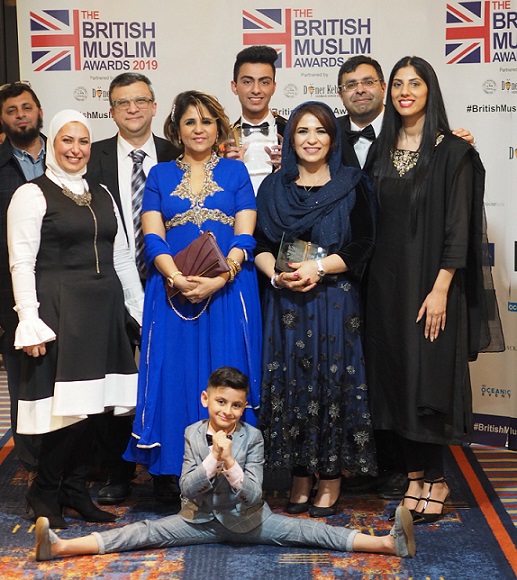 Charity of the Year: Save The Mothers Trust (Mohammed Shahid – Bradford)

One to Watch: Rolls Royce (Sajid Rashid – Burton upon Trent)