“The Chinese government is committing human rights abuses in Xinjiang on a scale unseen in the country in decades,” said Sophie Richardson, China director at Human Rights Watch.

“The campaign of repression in Xinjiang is a key test of whether the United Nations and concerned governments will sanction an increasingly powerful China to end this abuse.”

Throughout the region, the Uighur Muslim population of 13 million is subjected to forced political indoctrination, collective punishment, restrictions on movement and communications, heightened religious restrictions, and mass surveillance in violation of international human rights law.

The report is primarily based on interviews with 58 former residents of Xinjiang, including 5 former detainees and 38 relatives of detainees. Nineteen of those interviewed have left Xinjiang within the past year and a half.

The Chinese government’s “Strike Hard Campaign against Violent Extremism” began in Xinjiang in 2014. The level of repression increased dramatically after Communist Party Secretary Chen Quanguo relocated from the Tibet Autonomous Region to assume leadership of Xinjiang in late 2016.

Since then, the authorities have stepped up mass arbitrary detention, including in pretrial detention centers and prisons, both of which are formal facilities, and in political education camps, which have no basis under Chinese law. 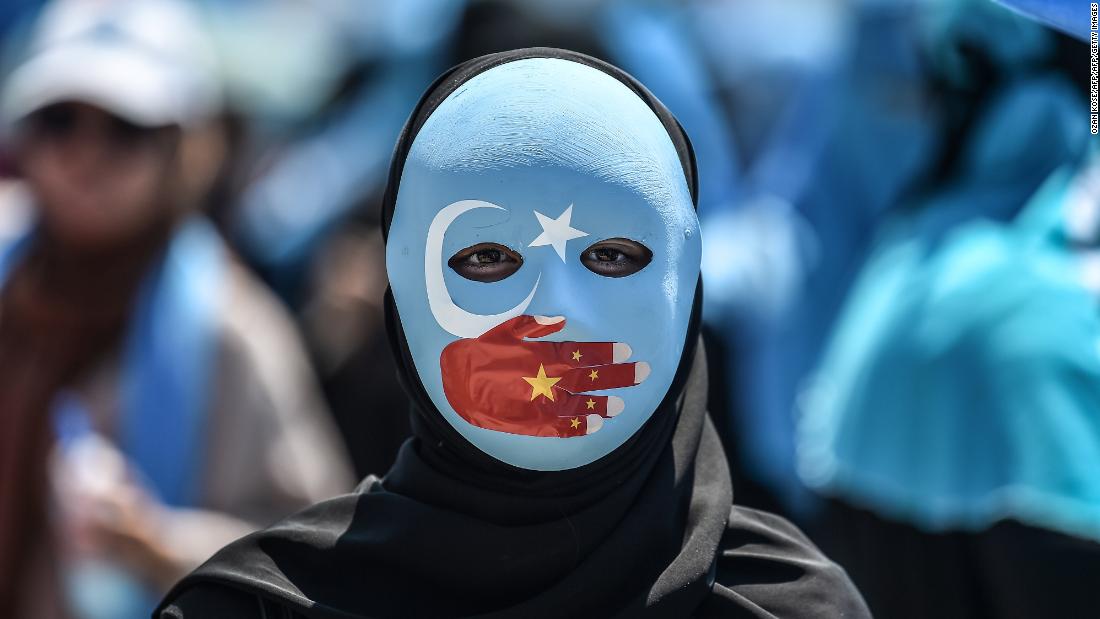 The United Nations human rights panel said in August that China is believed to be holding up to 1 million ethnic Uighurs in a secretive system of “internment camps” in Xinjiang, in China’s far west, where they undergo political education.

Beijing has denied that such camps are for “political education” and says they are instead vocational training centers, part of government initiatives to bolster economic growth and social mobility in the region.

“I asked [the authorities] if I can hire a lawyer and they said, ‘No, you shouldn’t need a lawyer because you’re not convicted,” a man who spent months in political education camps, told Human Rights Watch.

“There’s no need to defend you against anything. You’re in a political education camp – all you have to do is just study.’”

The rights group warned that it is evident that China does not foresee a significant political cost to its abusive Xinjiang campaign, partly due to its influence within the UN system.

It also urged foreign governments to pursue a range of multilateral and unilateral actions in the face of overwhelming evidence of grave abuses in Xinjiang.

“The pain and anguish of families torn apart, with no knowledge of what’s happened to their loved ones stands in stark contrast to Beijing’s claims that Turkic Muslims are ‘happy’ and ‘grateful,’” Richardson said.

“A failure to urgently press for an end to these abuses will only embolden Beijing.”