Showing gratitude to Canadian people for bringing him to their country , Syrian refugee Mazen Khalaf is happy to help others as well.

Khalaf, a father of three, is working at a gas station in Newmarket town in the province of Ontario. When he was faced with  a customer whose payment card would not work at the gas station, he paid the bill out of his own pocket.

“Because somebody helped me (come to Canada). I’d like to help people, too,” Khalaf said when one of the customers asked him why he does so, The Toronto Star reported.

He did it again for a woman who had the same issue. Both customers paid him back the next day, the man giving him a tip on top, but Khalaf didn’t expect payback. He was happy to help because Canadians had done a lot to get him, his wife and his three sons to Canada six months earlier.

He and his family are now trying to learn English in order to better integrate into Canadian society.

Khalaf, who used to work as a mall manager in Syria hopes that once he learns to speak better English and gets more experience, he can apply for this kind of job in Canada. 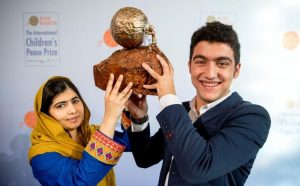 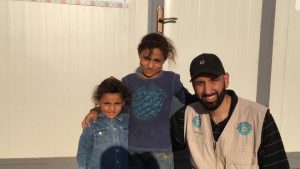 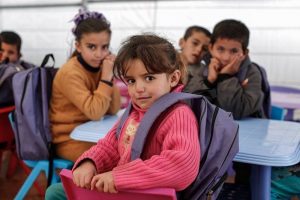