The Albanian Islamic Cultural Center in Staten Island partnered with Project Hospitality  to help feed the hungry by donating 1,000 pounds of goat meat.

“A donation of this size means that we will be able to offer a great Halal option for those who are experiencing hunger who wish to honor their beliefs as well,” Trazy Collins, the Food and Nutrition Program Director at Project Hospitality, told Silive website.

“This is an uncommon gift for many who have religious convictions, as we rarely receive items that are Kosher or Halal, or free from various allergens such as gluten, soy or dairy,” Collins said.

Last year, the center made a 2,000-pound donation of goat meat to the Stapleton non-profit.

“We distribute the meat among the poor people,” Moviz Siddiqi, the director of ICNA Relief said.

Since 1982, Project Hospitality has been a place where Staten Islanders could find food, a place to sleep, compassion, connection and opportunity — even in their most difficult times. 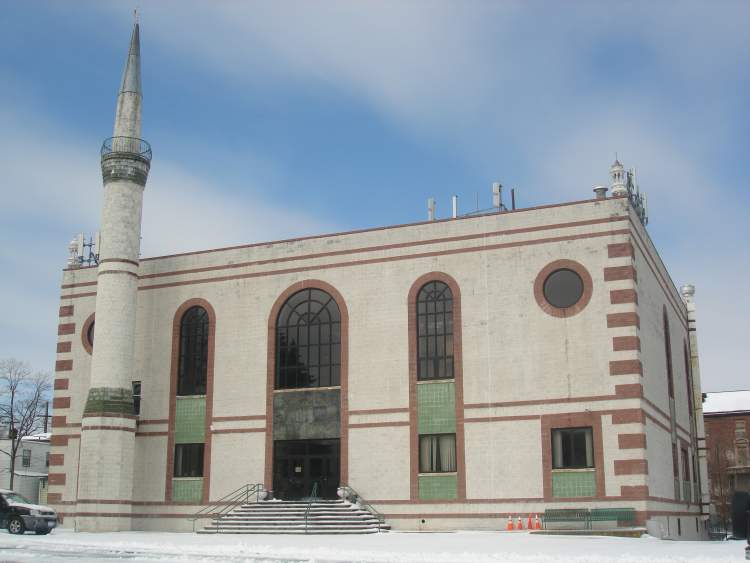 Albanian Islamic Cultural Center in Staten Island New York, is a religious and cultural organization established in the early 1991, and planned as an Islamic institution comprising a Mosque, a school, a library, a lecture hall, religious janazah rituals.
Its objectives include  serving the neighboring Muslim Community of Staten Island in particular, and the larger Muslim Communities of America in general.