The world was invited to be a part of Ali Banat’s journey when his interview with OnePath Network, ‘Gifted With Cancer’, drew international attention.

In 2015 he was diagnosed with Stage 4 adenoid cystic carcinoma. A rare form of cancer that currently has no cure and affects critical organs. The disease has a low remission rate and patients with adenoid cystic carcinoma are not expected to live long. Doctors predicted Ali would only live for 7 months, however God planned a story to take place in the three years he lived post-diagnosis.

I just deeped it. The doctor gave Ali Banat 7 months to live. Allah gave Ali Banat 3 years to live and at the same time took him away on the blessed month of Ramadan whilst the gates of jahannam is closed subhanallah. I got goose bumps 😭

Knowing he did not have long to live, Ali embraced the reality of his deteriorating health. He abandoned his life of luxury and material prestige to simply become close to Allah and taught the world the power of change and sacrifice.

By the age of 33, Ali was living a life of luxury and wealth directed by two self-made businesses. He had previously encompassed little regard for religion and current state of affairs. His perspective, values and priorities would change after his life-threatening diagnosis, which would be instrumental in transforming not only the life of Ali, but the lives of thousands. 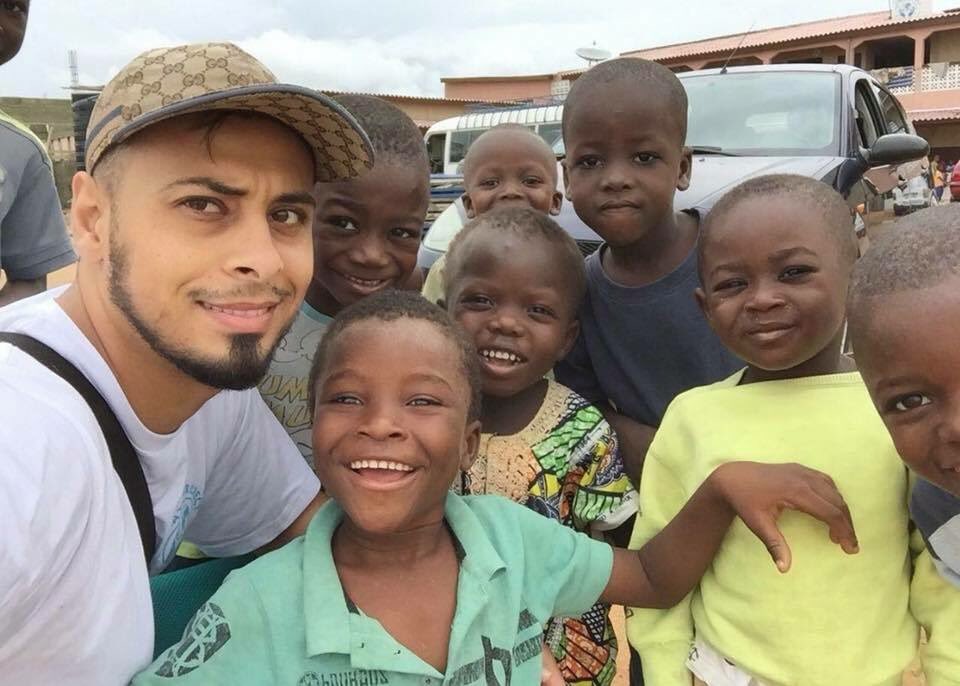 Later, Ali founded Muslims Around The World (MATW), a charity based in Togo. MATW projects focus on poverty alleviation; for example establishing local services such as schools and bakeries that employ the previously unemployed and create local markets and economies to allow villages to grow and support themselves.

Other successful projects are based on development and direct aid, such as education, food-security and water sanitation.

Ali would travel from Australia to Togo to the United Kingdom to the United States in a mission to support the needy. Later, he was coined the term, “a man of orphans and widows”.

The backbone of his determination and persistence to do good was planted on a simple and powerful sentiment, to ultimately serve and please Allah.

A man of a legacy

Through Instagram, Ali provided his followers an on-the-ground experience of what he was doing. He was involved in building villages, providing meals for prisoners, teaching little girls and boys the verses of the Qur’an and endless acts of social service and justice for the sake of His Creator.

He would also update his followers about his state of health as he was hospitalized numerous times due to the maiming symptoms of cancer leaving tens of thousands making Dua for him and sharing his story with the world.

Ali was not only an inspiration for tens of thousands on the digital communities of Facebook and Instagram, his positive changes and stoicism in the face of adversity became a guide for the Sydney Muslim community.

His Janazah Prayer took place in Lakemba Mosque on the 14th day of Ramadan and drew thousands to attend and pray for a man of legacy, persistence and sacrifice.

We learn from the death of Ali that mercy of Allah is profound. The concept of giving up for the sake of Allah, Allah will replace it with something better. There are endless lessons from his story.

What did you learn?

You can find more on his projects on his Instagram @matw_project