In regards to demons’ current place, Christian scriptures indicate that there are two groups of fallen angels. One consisting of those who “have some freedom to carry out Satan’s plans, and the other who are confined. the Jinn’s characteristics will be explained below.

Some are temporarily so, while others are permanently in Tartarus – a place of punishment lower than hades. Those temporarily confined are in the abyss.” (Hampton, 2004)

According to Islam, jinns live on this Earth among the humans invisibly.

About their place in the hereafter, Christianity and Islam hold the same belief; although demons and evil jinns believe in God, (James 2:19), due to their arrogance and evil deeds, they are cursed to be thrown into Hellfire eternally. (Matthew 25:41; Quran, 72: 14-15).

Christianity actually holds the view that hell was first and foremost created for fallen angels and not for humans. (Towns, n.d.)

On the other hand, righteous Jinn, according to Islam, will be saved from hell (Quran 46:32)

Both religion teach that Satan has the mission to make the people go astray from the straight path of Allah. He uses the same ways and has fallen angels (in Christianity) or evil jinns according to Islam (Al-Ashqar, 1998. pp. 90.) They help him “guide people to immorality, encourage idolatry, and work in opposition to angels.” (ReligionFacts.com, 2017)

In Christianity, Satan and his demons are described as creatures of lying and sinning, murderer, and thief. (Hampton, 2004) Islam further teaches that besides Satan, every human has a personal jinn (qareen) who encourages the individual to do evil deeds against Allah. (Al-Munajjid, 2002)

In both religions, demons and jinns are described as powerful creatures with certain abilities greater than that of humans. However, they are not omnipotent. (Hampton, 2004) 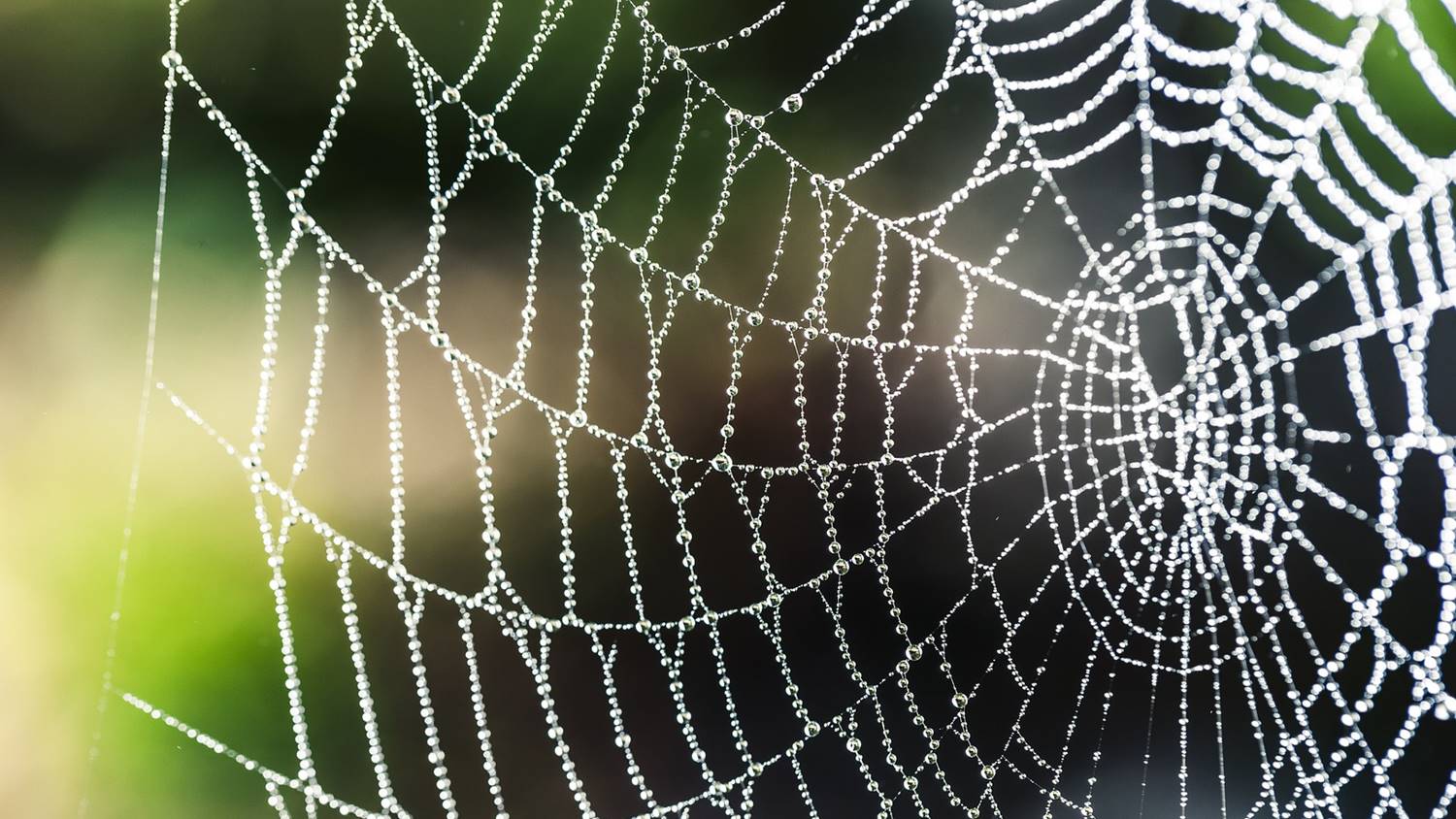 The abilities described by both religions include great speed and movement (Al-Ashqar, 1998. pp. 29.), great knowledge (Hampton, 2004) – which, according to Islam, is obtained mainly by stealing information from the heavens and mixing it up with falsehood (Al-Ashqar, 1998. pp.31.).

Part of the ability of demons and jinns is that they can appear in human form according to various stories in the New Testament (Hampton, 2004) as well as in the Quran and among the ahadeeth. (Al-Ashqar, 1998. pp.34.)

They can also appear as animals like a serpent that seduced Eve to eat from the forbidden tree (Hampton, 2004) or as black dogs and snakes according to Islam. (Al-Ashqar, 1998. pp.34.)

Regarding their life, Christianity denies that angels – including demons – would be able to marry, procreate, or die as they are spiritual beings without physicality. (Hampton, 2004) Islamic scholars, however, are on the view that jinns live like humans; they eat, drink, have intercourse, marry, and die as well. (Al-Ashqar, 1998. pp. 20-21).

Both religion teaches that connection between these creatures and humans might exist not only on a spiritual level but on a physical one as well. Both religions also prohibit communication with demons/jinns through magic, astrology, and witchcraft and deem it a grave sin. (Towns, n.d.; Al-Ashqar, 1998. pp. 164).

According to the Bible, demons can cause humans to have physical illness, mental impairment, and they can even temporarily possess an individual – believer or disbeliever – (Towns, n.d.) as well as animals. (Matt. 8:32) The Gospels contain various occasions when Jesus and others practiced exorcism. However, there are no specific instructions as to how to command demons to leave the possessed person. The means of protection Christianity prescribes against possession is the belief in Jesus. (Gotquestions.org, n.d.b.)

The majority of Muslim scholars accept that evil jinns might possess individuals. However, Islam offers a wide range of duas and methods such as ruqya for the believers to protect believers from their evils. (Al-Ashqar, 1998. pp. 207).

The Christian concept of demons or fallen angels are very similar to the Islamic concept of jinns in regards to their roles, characteristics. These abilities include being evil, working with Satan to misguide people, having greater powers than humans, being able to take forms and even communication with humans.

However, the two concepts differ in their nature; demons are fallen angels who chose to disobey God/Jesus while jinns are a completely separate groups of creatures who have no any connection with angels. Fallen angels are ultimately bad while jinns can be either good or bad.