Let us take an example from the story of Prophet Musa (peace be upon him) with Pharaoh and the emancipation of the Children of Israel from slavery. Let us read the following ayahs (i.e. verses) first:

{And when the two hosts saw each other, those with Moses said: Lo! We are indeed caught.

He said: Nay, verily! For lo! My Lord is with me. He will guide me.

Then We inspired Moses, saying: Smite the sea with thy staff. And it parted, and each part was as a mountain vast. Then brought We near the others to that place.

And We saved Moses and those with him, every one; We drowned the others.

Lo! Herein is indeed a portent, yet most of them are not believers.

As Prophet Musa (peace be upon him) got out of Egypt accompanied with those who believed in him, he found himself right in front of the Red Sea, a horrible and terrifying situation; the sea was before them while the enemy – Pharaoh and his troops – were behind them and were about to overtake them.

It was indeed a dreadful situation to the extent that some of the believers accompanying Prophet Musa were overcome with a feeling of utter despair and said, “We are indeed caught!”

No doubt, the calculations of that group of believers were accurate and precise. The enemy was just behind them while the sea was right before them and there was no way to run or get out of that predicament.

I, here, may recall a saying by someone to his friend, “I am frightened of so and so”. His friend replied, “You shouldn’t be as his heart is owned by the One you hope for (i.e., Allah).” Truly, all hearts of creation are in the Hand of Allah Who can change them for the better or overtake them if they insist on sinning, tyranny and injustice and Allah knows that they will never get back to Him in repentance.

Then, the voice of faith was heard; the voice of Prophet Musa (peace be upon him) as he spoke with full reliance on Allah and perfect trust in Him and His promise as saying, “‘Kalla’ (i.e., Nay), verily! For lo! My Lord is with me. He will guide me.”

Linguistically speaking, ‘Kalla’ is a strong negative word in Arabic that means, ‘Nay’ in English. It is much stronger than ‘La’ which is usually translated into English as ‘No’, as the former denotes a sense of confirmation and full trust in what will happen.

Yet, a question may be put forth here: What were the potentials Prophet Musa had at that time to get out of that critical situation? 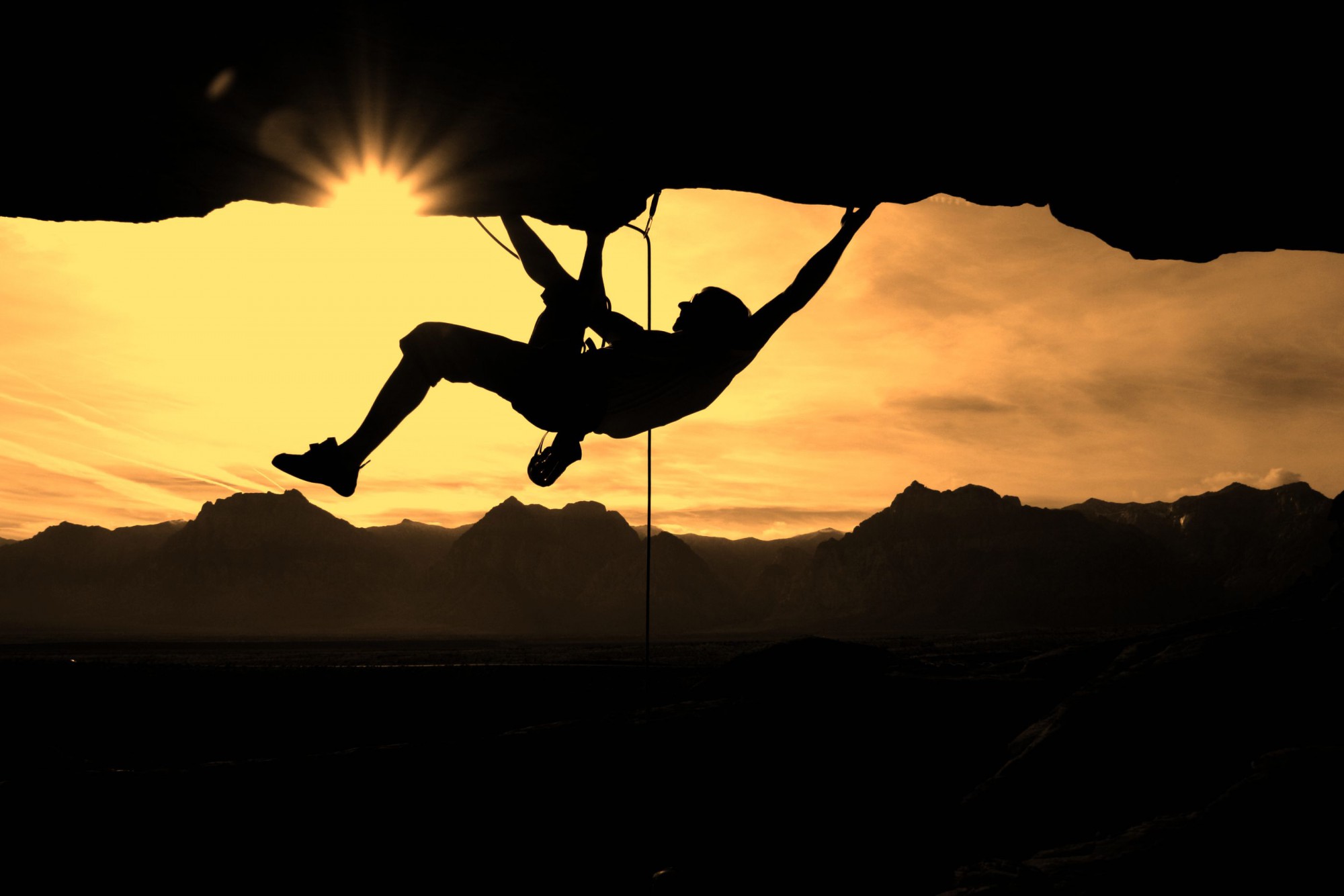 How to Beat Hard Times

Indeed, Prophet Musa (peace be upon him) had neither a plan, nor even a proof to support his words, {Nay, verily! For lo! My Lord is with me. He will guide me.} (Ash-Shu`araa’ 26: 62) It was his trust in Allah and his faith that He will fulfill His Divine promise, {…to help believers is incumbent upon Us [Allah]}. (Ar-Rum 30: 47)

Certainly, Allah does not forsake His guided believers and never let them down in times of hardship or calamities. He says in His Ever-Glorious Qur’an,

{If Allah is your helper none can overcome you, and if He withdraw His help from you, who is there who can help you? In Allah let believers put their trust.} (Al `Imran: 160)

And, the Qur’an says in another verse,

{Lo! We verily do help Our messengers, and those who believe, in the life of the world and on the day when the witnesses arise.} (Ghafir 40: 51)

Only then, Allah Almighty stops and changes the laws of nature and the whole universe when unquestioning faith penetrates the hearts of the believers. Thereupon, the Divine Command comes to Musa as,

Strike the sea with the staff?!

Did not he have the staff from the very beginning?!

Did not he see what the staff was capable of doing with the staffs of the sorcerers and their snakes on the day of the feast?!

Yes, indeed, he had the staff. However, his trust was not in the staff; rather, it was in the Lord of the staff Who gives it the Command and it unquestionably obeys and thus makes wonders. Thus, both Musa and the staff can effect no movement or action without the Divine Command of Almighty Allah.

After Prophet Musa (peace be upon him) and those who were with him had crossed the sea, perhaps he intended to use the same staff to get the sea back to its original state to prevent Pharaoh and his troops from crossing it and thus overtaking him and the believers. However, the Divine Command descends on him as,

Prophet Musa got this victory from his faith in Allah. To me, that was intended to be a great sign for all people as it was Allah’s Will to save the believers and destroy the unbelievers using one and the same action, namely, a single strike with the staff. Allah says,

{Then Pharaoh followed with his hosts and there covered them that which did cover them of the sea.} (Taha: 78)

To conclude, where did Prophet Musa (peace be upon him) get this tranquility and trust in Allah’s Victory? It is faith that cannot be shaken or tainted… the absolute faith in the absolute Power of Allah which cannot be limited or defeated by any of the natural laws.

He put to control and run the whole universe in accordance with the criteria He, Glory be His, put forth, and which He can bypass or change whenever and however He wishes:

Finally, the most dangerous things that we face in this present life are nothing but weak faith, lack of trust in what is in Allah’s Hand, and complete reliance on the means while being heedless of the Creator of all means and the Sustainer of the whole universe with His perfect Wisdom and absolute Power.

Between faith and worldly means

Last but not least, one can summarize all this and say that our state of affairs will not be improved unless the following is attended to:

– To put our complete trust in Allah’s promise, {…Verily Allah helpeth one who helpeth Him. Lo! Allah is Strong, Almighty.} (Al-Hajj 22: 40),

-To find contentedness in all that Allah chooses for us, {Thy Lord bringeth to pass what He willeth and chooseth. They have never any choice. Glorified be Allah and exalted above all that they associate (with Him)! } (Al-Qasas 28: 68), and,

– To insist on invoking Allah and making du`aa’ to Him. Ibn Al-Qayyim once said, “It is about to be opened for him he who incessantly knocks at the door [of Allah].”