After massive earthquakes, many around the world are left wondering if there has been serious geophysical damage done to the earth.

But although some scientists and seismologists say that an 8-Richter earthquake can shorten the length of a 24-hour day and affected the rotation of the Earth’s axis, other experts say that on a grand scale, these effects are minimal.

“It’s a really, really small effect,” said David Ogelsby, associate professor of geophysics at the University of California, Riverside, and an earthquake expert. “[With the March 2, 2010 Chilean earthquake], the center of the mass of the Earth shifted by about ten meters. That seems significant. But with the earth being over 6,000 kilometers in radius, this really a drop in the bucket.”

“These are minor, minor effects. It’s curious and measurable, but it doesn’t mean that it’s significant to people’s everyday lives,” Ogelsby told Aboutislam.net. 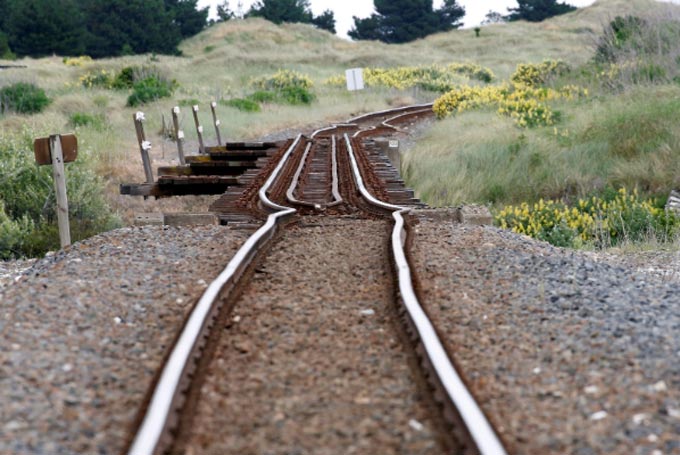 After reports of the massive magnitude of the earthquake in Chile began to emerge (news reports stated that it was the seventh largest earthquake in the world’s history), one scientist said that the length of the day had been shortened by 1.26 microseconds, and that there was a chance that the earth’s rotation could relax over time, sparking interest and questions from people around the world about how this would affect climate change and other geophysical factors.

Research scientist Richard Gross at NASA’s Jet Propulsion Laboratory in Pasadena, California, said that the time change was permanent. His laboratory set up a computer model to determine the effects of the Chilean earthquake and found that the Earth’s figure axis had shifted by about three inches (or eight centimeters).

“This [time] change should be permanent,” Gross told Space.com. “Perhaps more important is how the quake shifted the Earth’s axis.” The length of an earth day is about 24 hours, which breaks down to 86,400 seconds. And, according to many Earth science websites, the length of a day does shorten by one millisecond every year.

Ogelsby pointed out that “Changing a day by a millisecond means nothing to people on a practical level. The 1.26 microseconds that our day was shortened by with the earthquake in Chile is even smaller than a millisecond.” A microsecond is one millionth of a second.

Still, Ogelsby acknowledged that every minor change on the Earth, no matter how miniscule, will have some sort of effect, which in laymen’s terms is known as “the butterfly effect” (where the flapping wings of a butterfly in one corner of the earth will cause something on the other side of the planet).

The mass of the Earth is of a certain weight, Ogelsby said, and earthquakes on the magnitude of the one in Chile or the one in Sumatra (which caused the deadly 2004 tsunami) will affect the Earth’s speed.

“Imagine a figure skater spinning around. If she draws her hands in, she speeds up. If her hands go up or out, she slows down. Same thing if you are twisting around on a speed. If you draw yourself in, you spin faster than if you kick your legs out. And so everything that happens on the Earth affects everything on the earth.” 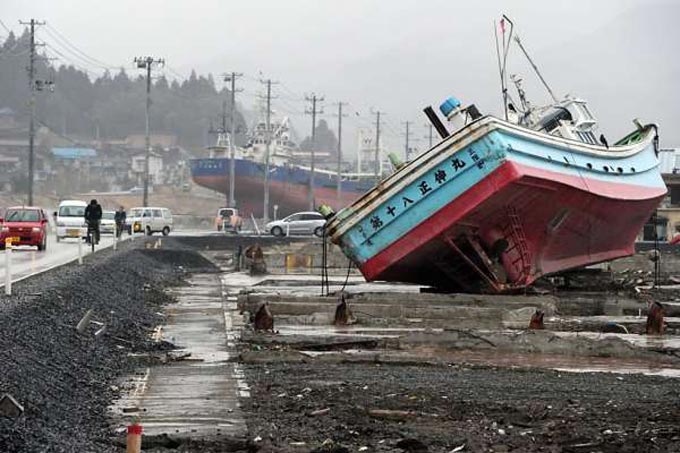 “This was a huge earthquake. And the mass of the Earth did shift a bit, which affects the speed of the earth’s rotation. But I’m sure the effect it had is way less than the other factors that are changing our global climate, like our energy usage, our carbon footprint, the raw materials we use, the way we do or do not recycle. Those things have a way bigger immediate effect on our global warming crisis than these earthquakes,” he said.

According to National Geographic, 80 percent of the world’s earthquakes do occur around the rim of the Pacific Ocean because of the prevalence of volcanic activity and shifting of tectonic plates there.

Also, thousands of earthquakes occur every year, with quakes measuring 3-5 considered to be light, 5-7 being moderate or strong, and over 8 being great. An earthquake on the scale of the Chilean earthquake occurs once a year, said National Geographic’s website on earthquakes.

“Of course it’s dangerous to say that there’s never a relationship between earthquakes,” Ogelsby said.