There are many verses in the Quran that talk about mountains in details, but in this article, we will shed light on a specific verse that talks about colorful mountains. The verse says:

Do you not see that Allah sends down rain from the sky, and We produce thereby fruits of varying colors? And in the mountains are tracts, white and red of varying shades and [some] extremely black. (Quran 35:27)

Prophet Muhammad  used to live in the desert of Arabia, yet he knew, for sure, that somewhere in the world, there exist extremely varied kinds of fruits.

The Prophet wasn’t a geologist, but he confidently mentioned facts about mountains and their constructions. He was not an astronaut, yet he talked about the wonders of the universe, galaxies, and orbits that the modern science prove to be true.

He has never been to China or Argentina, where the below colorful mountains exist, but he certainly knew, through revelation, that there are such mountains somewhere on earth.

This is a clear sign that the Quran is God’s words revealed to inform his Prophet Muhammad about the wonders and beauties of the creations He has created.

What Makes the Mountains Colorful?

Do you not see that Allah sends down rain from the sky, and We produce thereby fruits of varying colors? And in the mountains are tracts, white and red of varying shades and [some] extremely black. (Quran 35:27)

“These are the basics for the classification of all primary (igneous) rocks into acidic   and highly acidic rocks (with white and red colors), intermediate rocks (with various shades of color) and basic to ultrabasic rocks (with black colors intense in hue).

These facts are new to the acquired human knowledge as they have only started to unfold before the human intellect since the mid-nineteenth century.

The foretelling of the Glorious Quran (which was revealed more than 14 centuries ago as the last form of divine guidance to man) with explicit pointers to these facts is only one of numerous testimonies for the divine purity of this eternal book and for the authentic Prophethood of the Noble Messenger who received it through divine revelation.” (Minerals Stones Mentioned in the Quran)

We leave you with the wonderful views of these mountains: 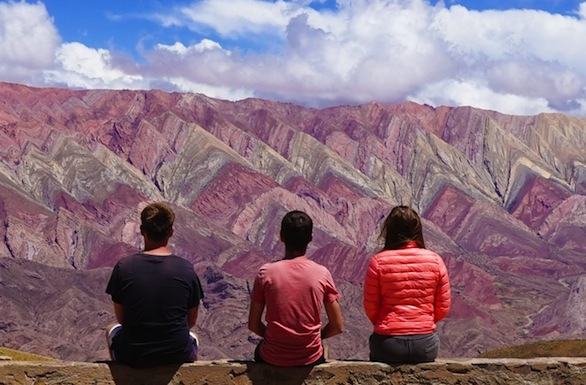 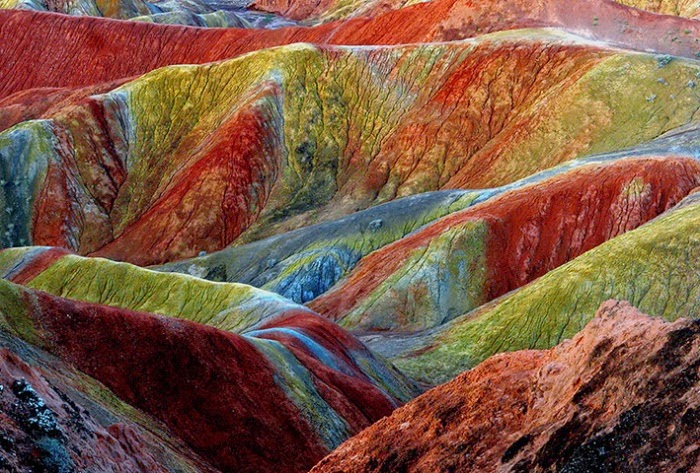 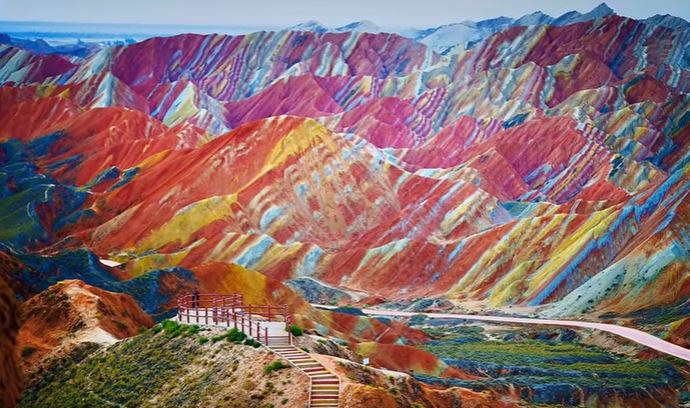 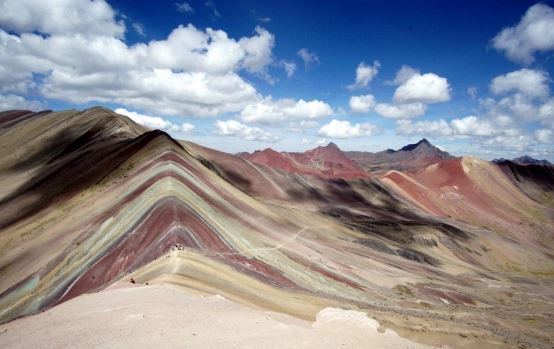 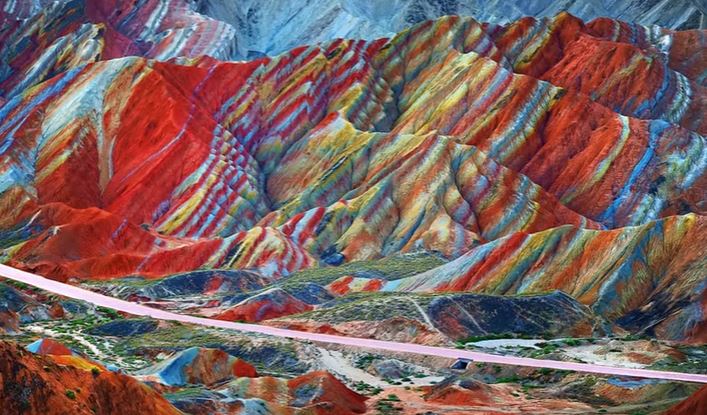 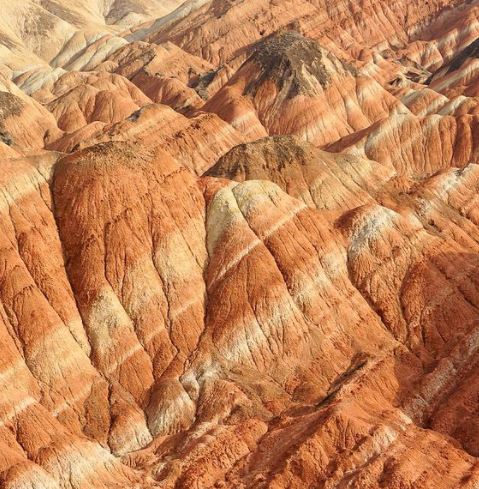