Coffee’s beauty lies within the bean. The extraction of caffeine through the brewing process is the basis of the success of the plant. Originally a wild Yemeni plant, the alluring coffee berry attained its status as a curative for sleep. The ability of the coffee bean to impart alertness to the drinker created a “buzz” that swept across the world.

Coffee’s influence has reached quite a status in today’s society; however, it is the caffeine that has more recently created concern. Starbucks and other coffee shops seem to be a necessity at any shopping center. And the recent popularity of energy drinks seems to have taken the market by storm.

Wait, you didn’t know energy drinks contained caffeine? They contain just as much caffeine as a cup of coffee and sometimes 3 to 5 times more. Tea drinkers, if you didn’t know already, there’s caffeine in tea too- it isn’t exempt, this includes green tea.

So what’s the deal with caffeine? Caffeine has been blamed for a wide range of conditions, from dehydration to cancer. Is it really a health benefit to cut out caffeine altogether? And how much caffeine is too much?

Caffeine, also known as, 1,3,7 – trimethylxanthine, is a rather fascinating chemical. In adults, caffeine is rapidly absorbed upon oral ingestion with nearly 100% bioavailability. This basically means that once you drink it, the effects are available to your body rather quickly.

It reaches its peak after around 30 to 120 minutes depending upon how much food you’ve ingested prior. Its ability to enhance mood, mental and physical performance is the outstanding reason why caffeine seems to be added into everything these days.

However, more than 500 milligrams of caffeine per day has been shown to cause anxiety, insomnia, headaches, and gastrointestinal problems. Caffeine can also stimulate acid secretion in the stomach. This poses problems for those who may already have an ulcer.

Halima Hassan, who lives in Nairobi, developed ulcers and was advised by her doctor to stop drinking tea. She considers herself a “chai (tea) addict” and “would rather miss food than tea”. She wasn’t aware that the caffeine in tea would impact her. After hearing her doctor’s orders Hassan says she “was crestfallen to say the least.”

Caffeine seems to stimulate acid secretion in the stomach, which can aggravate the pain of an existing ulcer. However, the stimulation of the stomach acid cannot be attributed solely to caffeine.

Caffeinated drinks that many adults and children consume on a daily basis:

If you thought you were just getting some additional B12 with those energy drinks, you might be getting a jolt of something you didn’t bargain for.

One can of the energy drink Wired gives you the same amount of caffeine as about 14 cans of cola or many cups of coffee!

Companies are now marketing to a much younger, more influential audience and parents need to be attentive to what their child is consuming.

The advertising campaigns towards the younger market focus on promoting the “performance-enhancing” effects and some even indirectly endorse drug use.

The makers of the energy drink Blow– which is slang for cocaine – sell the drink with a glass vial containing a white powdered substance to be added to the drink.

The package also contains a fake credit card and mirror, which are items used by cocaine users.

Energy drink makers usually have some type of informative label such as Monster Energy Drinks’ ‘consumer responsibility’ label which reads: “Limit 3 cans per day. Not recommended for children, pregnant women or people sensitive to caffeine.”

However, labeling it as ‘consumer responsibility’ instead of as ‘warning’ is sending a different kind of message.

In a September 2008 press release, Dr. Roland Griffiths, professor of Behavioral Biology and Neuroscience at Johns Hopkins University, made a strong stance against these types of labels, highlighting that the labels are neither prominent nor adequate enough. 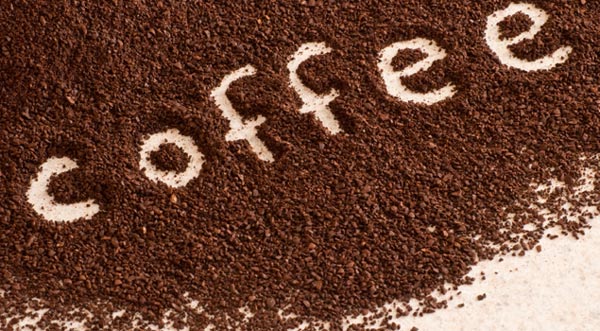 For most adults, an intake of 200-300 milligrams of caffeine per day is not harmful.

Studies show that those who consumed drinks with up to 550 milligrams of caffeine per day produced no more urine than when drinking non-caffeinated drinks.

One study concluded that caffeine exhibits the features of a typical psychoactive substance of dependence. Therefore, upon cessation of use, caffeine users experience similar symptoms that a substance abuser would experience such as: withdrawal, physical effects and psychological effects.

Wait, does that mean I’m a “user” and caffeine dependent? This is where understanding the data and making interpretations are critical to making intelligent decisions.

If you drink more than one 16 oz latte/day or 8 or more diet cokes/day, then consider yourself potentially caffeine dependent.

What about caffeine and cancer? Is there a link? Although there have been studies that have found links between caffeine and certain types of cancer, the results have not been consistent.

However, more than one study suggested that pregnant women avoid caffeine altogether since studies found caffeine consumption to be linked to low birth weight and miscarriages.

Confusing? Absolutely! It’s probably best for pregnant women to avoid caffeine intake, but the cancer link and other potential hazards need more research before findings can warrant a direct link.

Chad J. Reissig, Ph.D., from the Department of Psychiatry and Behavioral Sciences at Johns Hopkins University School of Medicine, has published many studies on caffeine

If an individual is drinking 3 or 4 lattes or 8-10 cokes per day, it would be prudent to cut down your habit. Moderation is key in Islam, and this also applies to caffeine consumption. 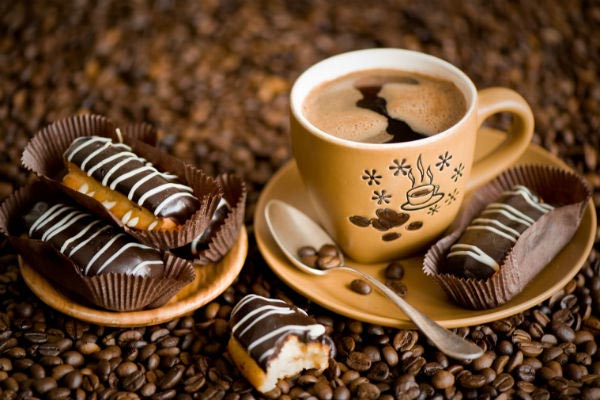 Since attempting to overcome your caffeine addiction can cause withdrawal symptoms such as headaches, tiredness and irritability it would be wise to limit your intake slowly.

Reissig recommends a technique called “caffeine fading” a process that involves a gradual cutback of caffeine over time.

“The first step is for an individual to keep track of his or her caffeine intake,” said Reissig.

This can easily be done by maintaining a “food diary” and keeping track of all the caffeinated foods and beverages that a person consumes throughout the day. After this, caffeine addicts should “decrease their caffeine intake by about 25% every 3-5 days until they reach an amount they are comfortable with,” says Reissig.

I usually stop drinking coffee the week before Ramadan so it won’t be a shock to my system once fasting starts.