IOWA – As the new child care center of the Islamic Foundation of Iowa, USA takes shape, the Waterloo-based organization is seeking contributions to fully fund the construction which will host all children regardless of religion, WCF Courier reported.

The organization has already raised more than half of the estimated $700,000 needed to complete the project. Yet, they hope the larger Cedar Valley community will join the fundraising effort for the final $300,000.

Organizers decided to build the center to help address the shortage of child care in the Cedar Valley.

“There’s just not enough. We were thinking of a way to give back, to help the community,” Bogardus expressed. 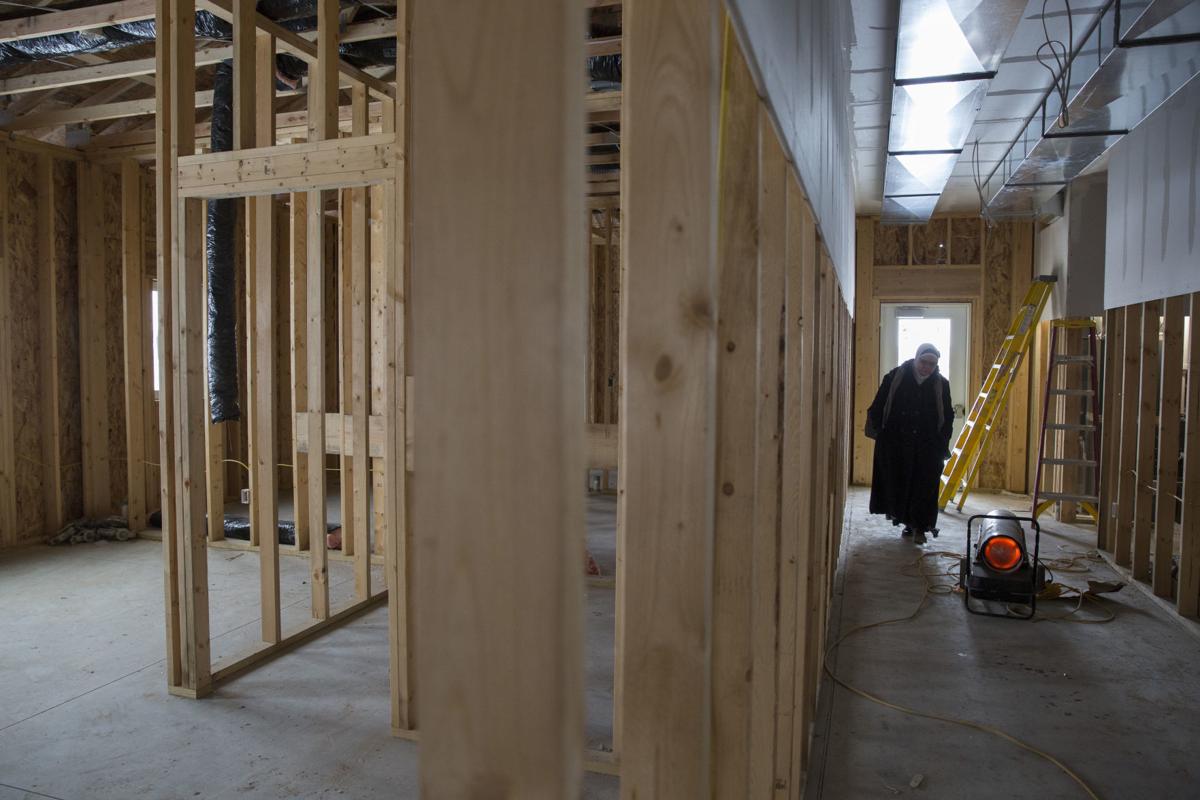 The owner Islamic Foundation is one of several Muslim groups in the Cedar Valley. It has owned the 8.25-acre site along Ridgeway since 2005 and has primarily used the land for soccer games in the past.

The construction of the 600m2 structure started in June 2018. This ‘Little Stars Childcare Center’ will be a nonprofit organization with a capacity to serve 65 to 70 infants through five years of age. 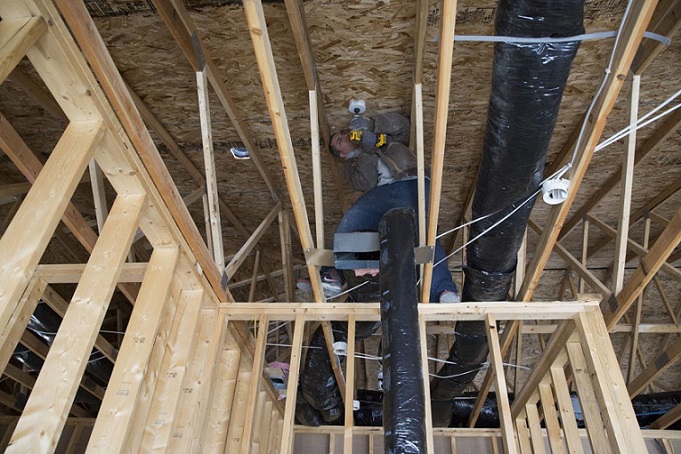 Along with financial contributions, the foundation members have participated in developing the building plans and provided some of the construction labor as well.

“Our goal is to have it finished by the beginning of the next school year,” said Bogardus, noting the foundation is preparing to hire a center director. 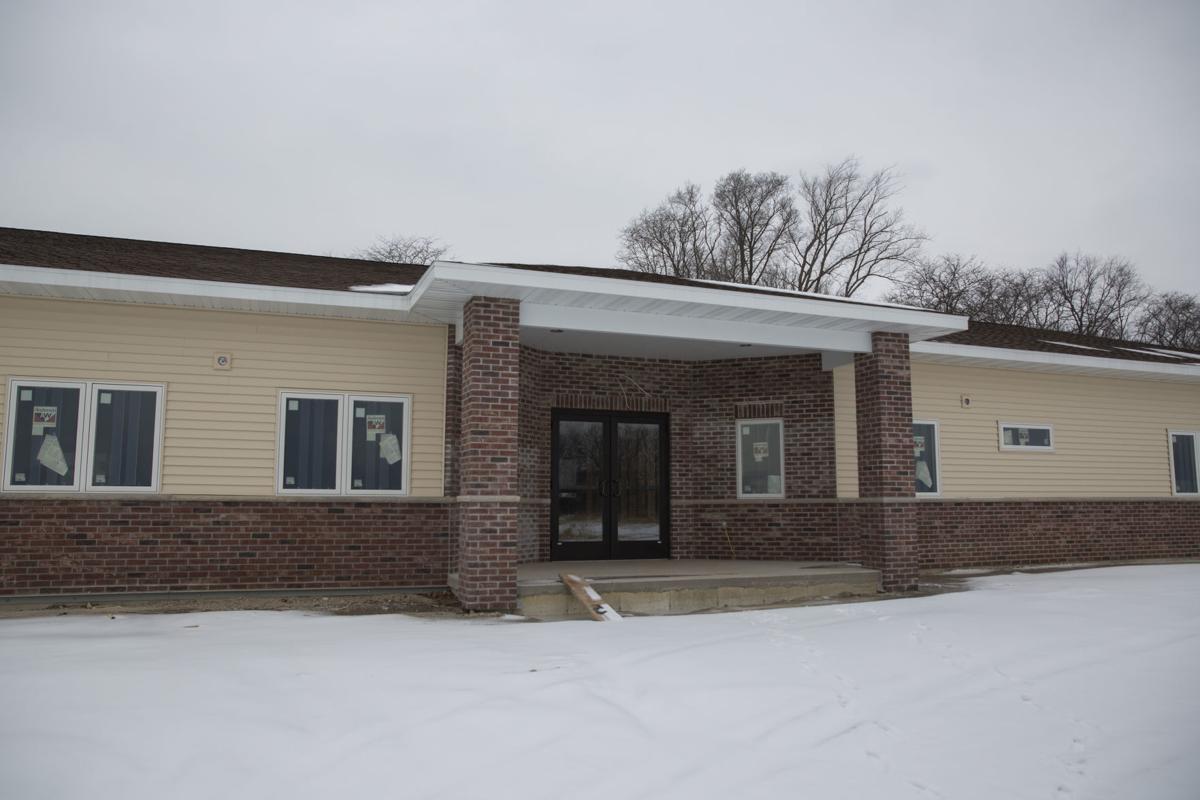 Islam gives children many rights and is concerned with their spiritual, physical, and emotional wellbeing.

Muslims are ordered to offer children physical needs, such as food, drink, and sleep as well as taking care of their children’s emotional and spiritual needs.

Islam also endorses fostering orphan kids, allowing Muslims to a boy or a girl and takes care of him or her as a real father or mother would do to their child while keeping in mind that the child should be named after his/her biological parents.

Yet, Islam makes it impermissible to adopt a child and name him after his adoptive parents, while denying his real parents.