Muslim women hug as they gather for the celebration of the Eid al-Fitr holiday, the end of the holy month of Ramadan at Angel Stadium of Anaheim in Anaheim, California, U.S., June 25, 2017.
aaa

WASHINGTON – Millions of Muslims in the United States marked `Eid Al-Fitr festival that marks the end of the holy month of Ramadan, by joyous family gatherings, prayers, gift-giving, and feasting.

This year, `Eid began on June 25 in the United States and was observed in Muslim communities across the country.

From joining hundreds of fellow believers in prayer at sports stadiums to going to Toys “R” Us to pick out gifts for the kids, Muslim families in the United States have developed uniquely American ways of celebrating the holiday.

Here follows a selection of photos that showcase the diverse ways Muslims celebrate `Eid in America as gathered by HuffPost. 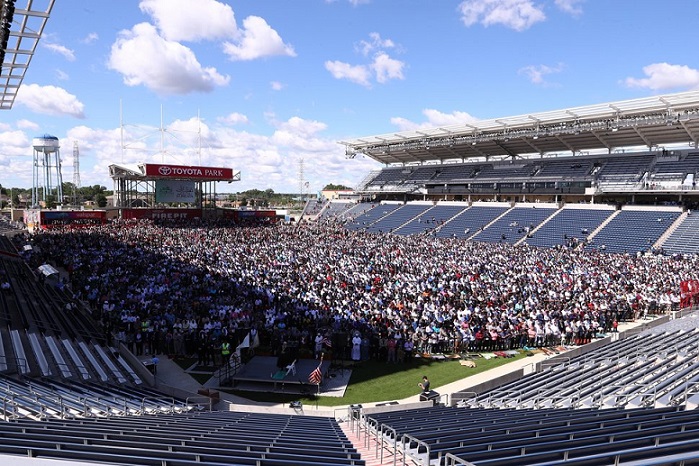 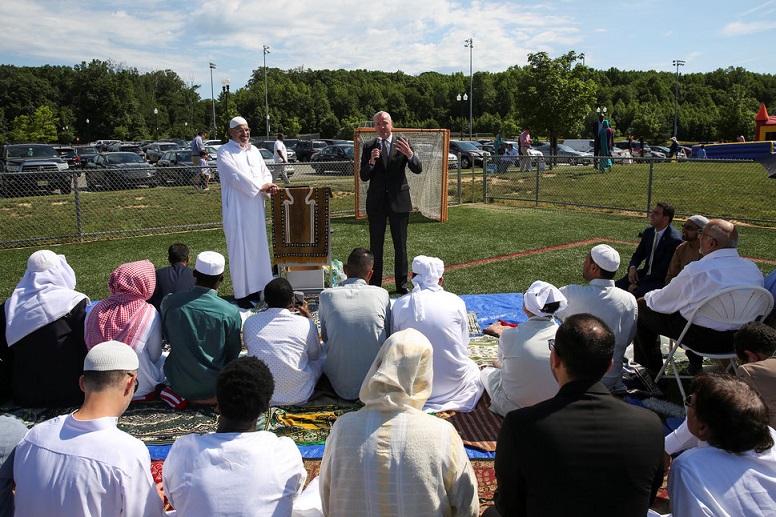 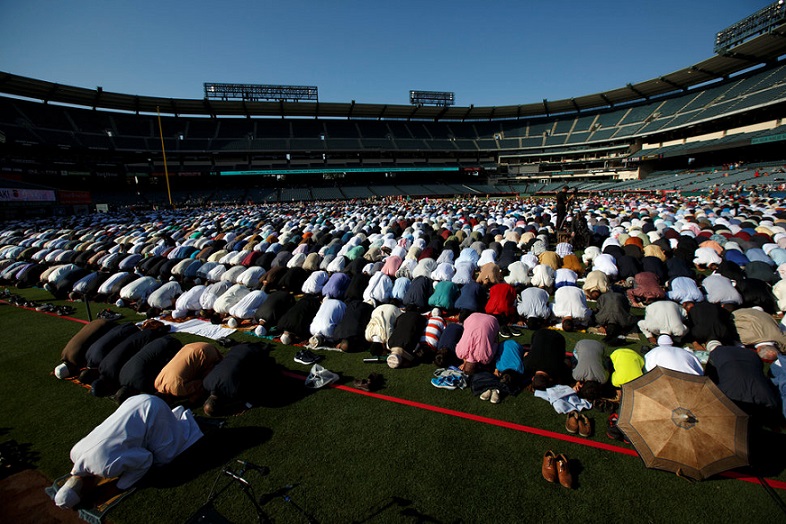 Dr. Muzammil Siddiqi of the Islamic Society of Orange County (L) prays with Muslims gathered for the celebration of the Eid al-Fitr holiday, the end of the holy month of Ramadan at Angel Stadium of Anaheim in Anaheim, California, U.S., June 25, 2017. REUTERS/Patrick T. Fallon 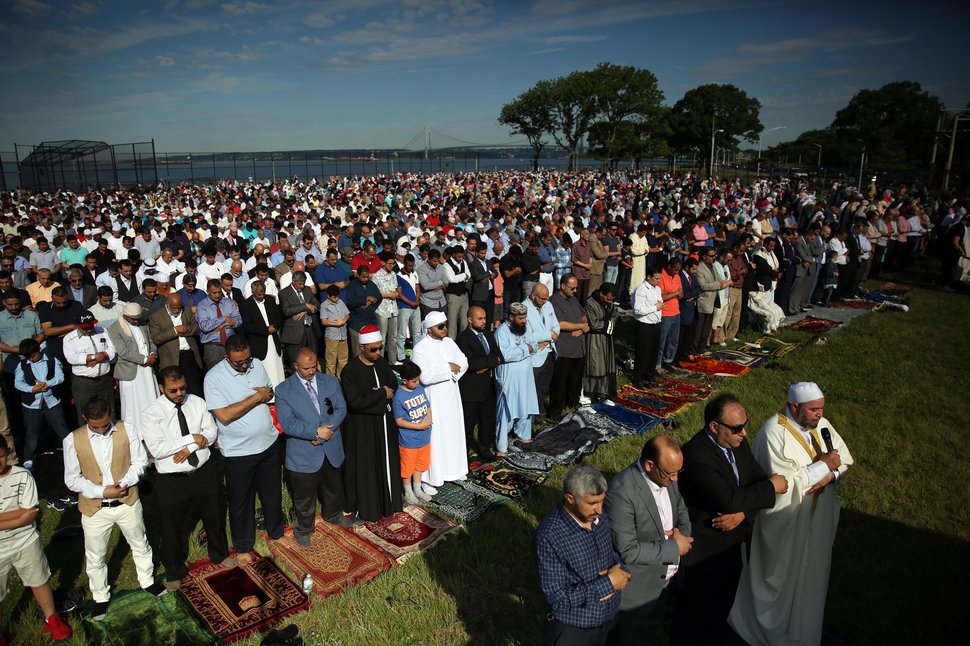 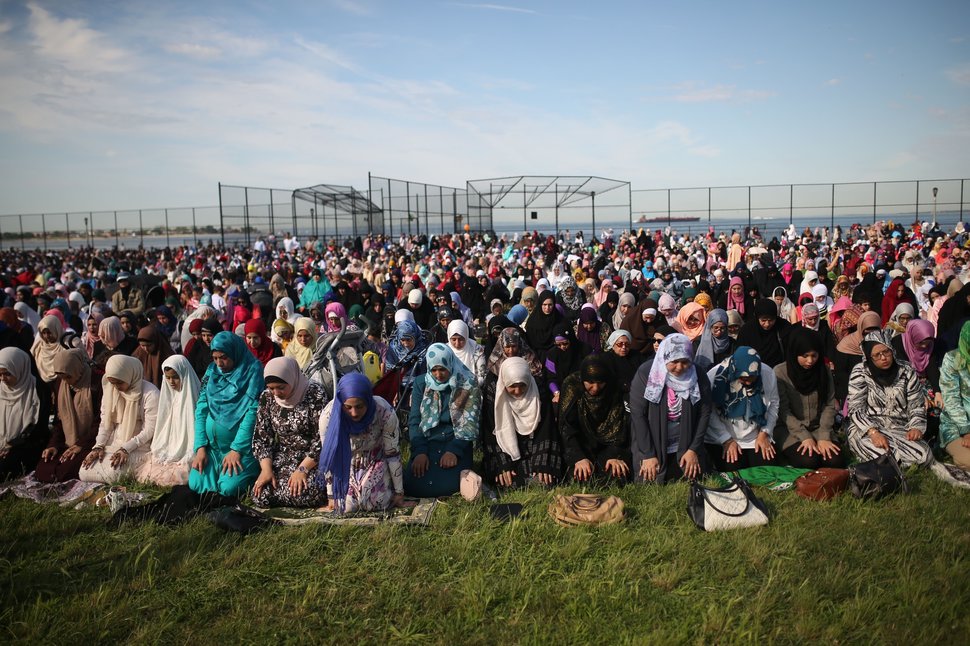 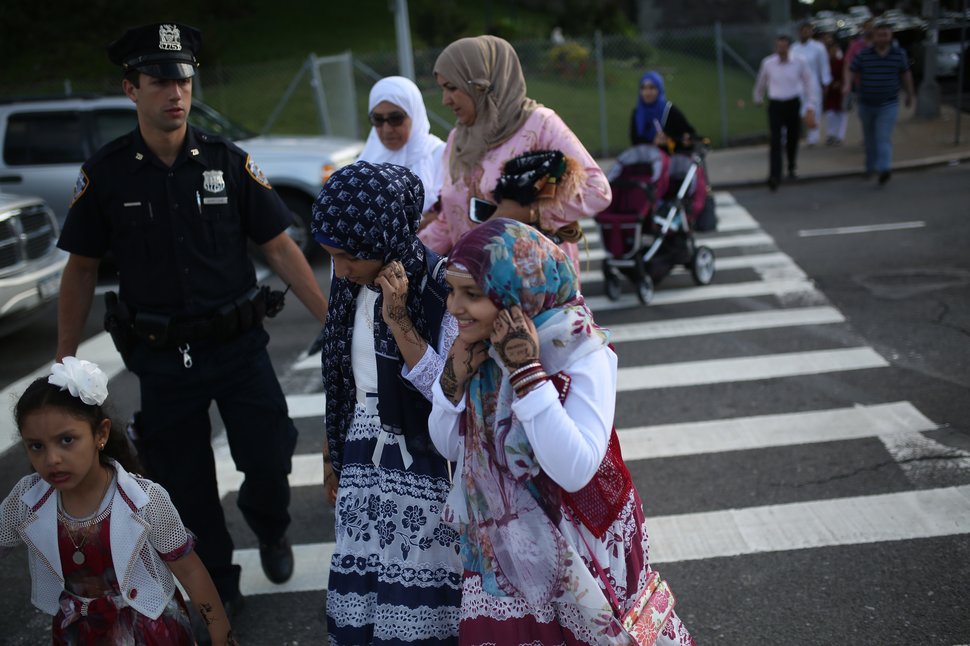 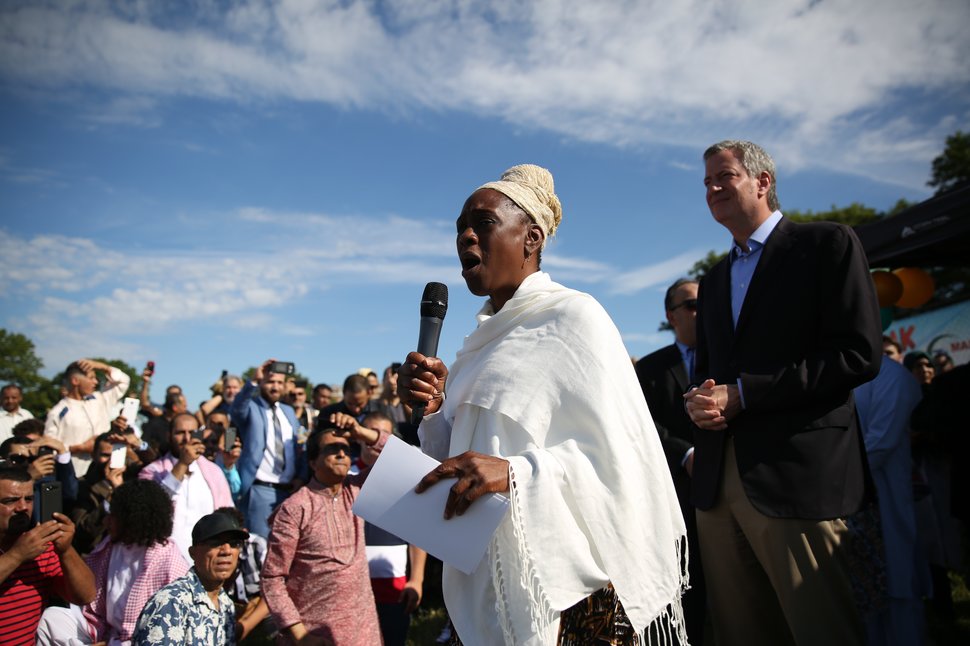 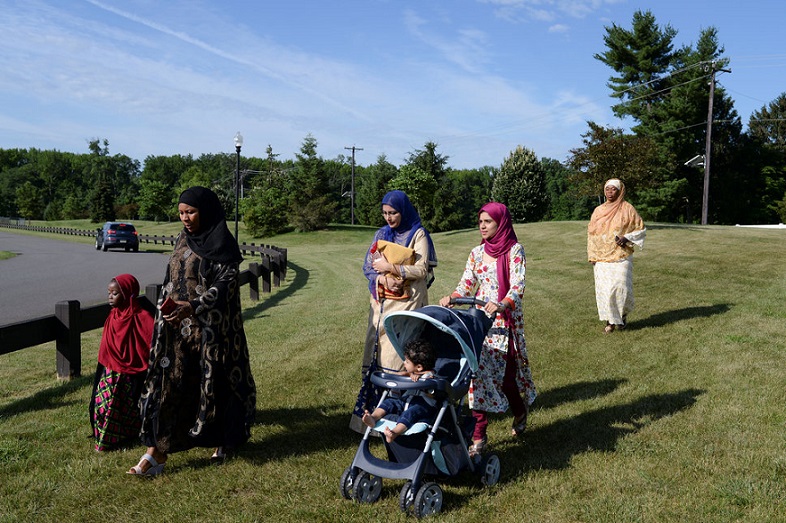 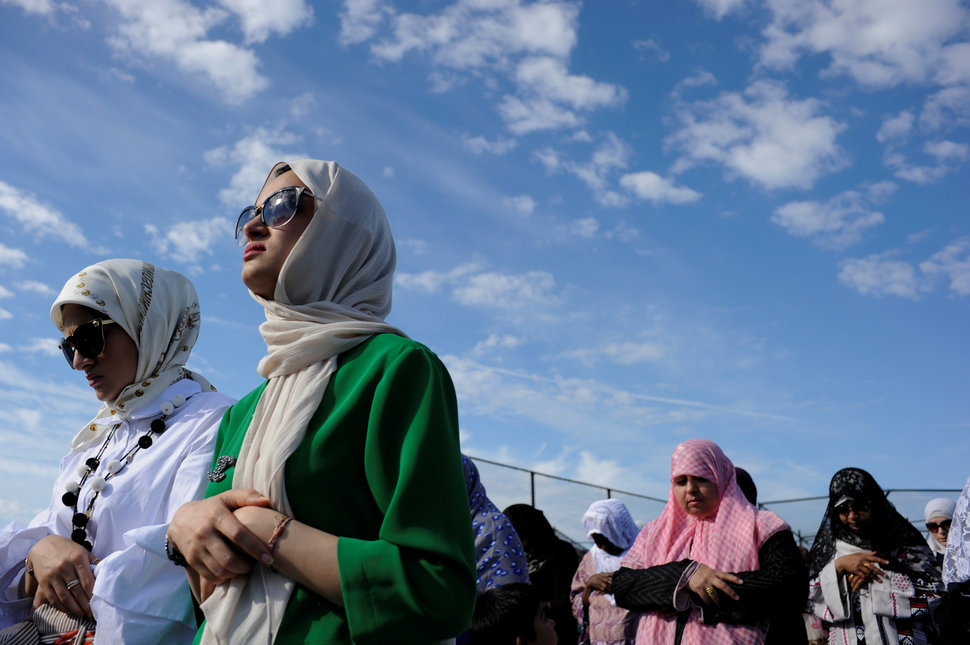 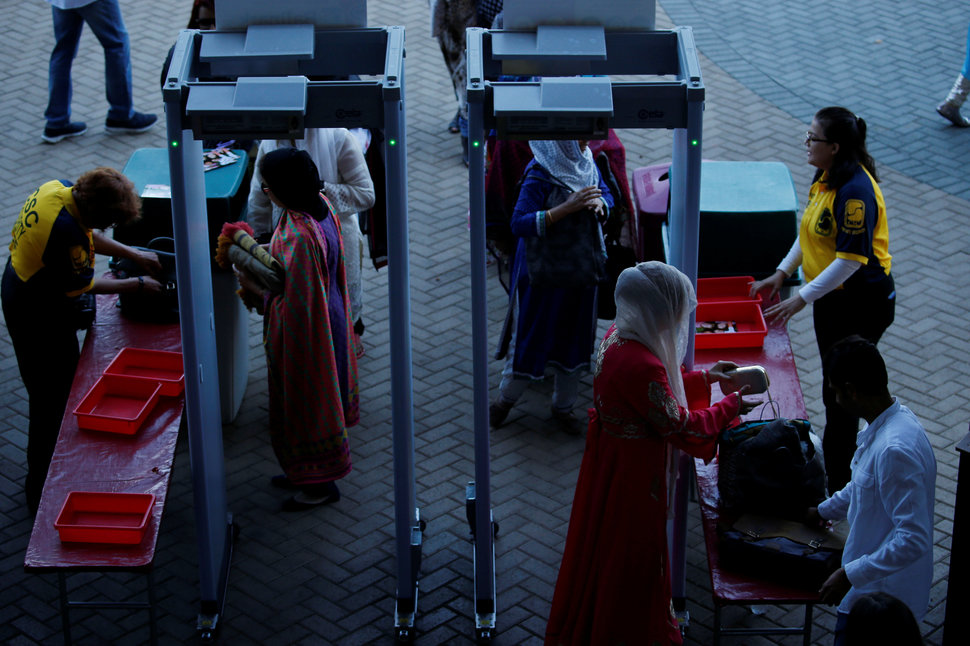 Muslim women pass through security as Muslims gather for the celebration of the Eid al-Fitr holiday, the end of the holy month of Ramadan at Angel Stadium of Anaheim in Anaheim, California, U.S., June 25, 2017. REUTERS/Patrick T. Fallon 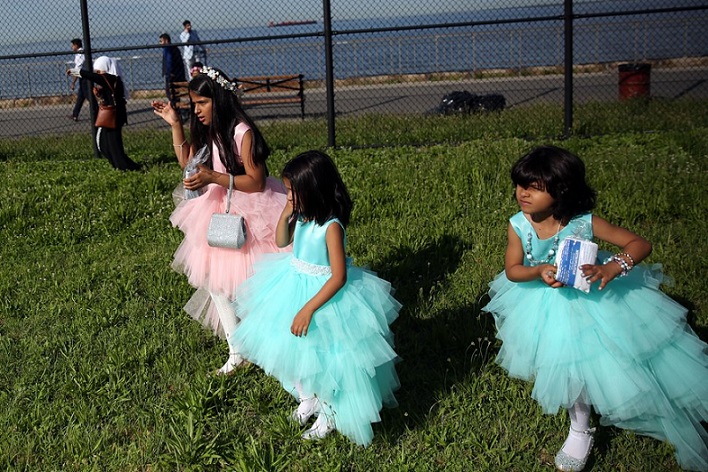 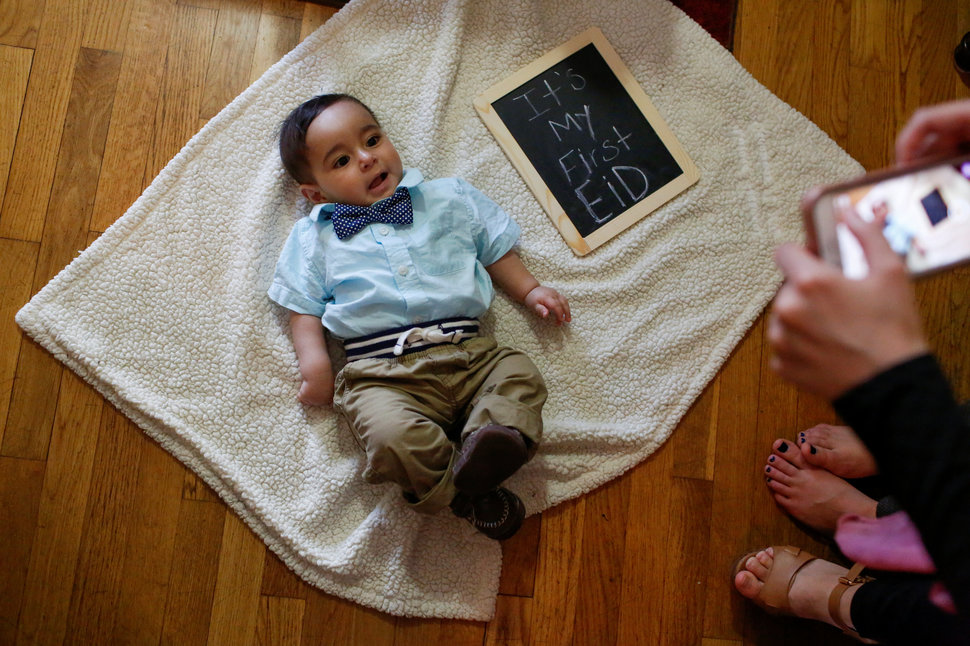 Six month old Palestinian American Waleed Shehadeh rests on a blanket as he is photographed by family members in celebration of the Muslim holiday Eid al-Fitr in Staten Island, New York, U.S., on June 25, 2017. REUTERS/Gabriela Bhaskar 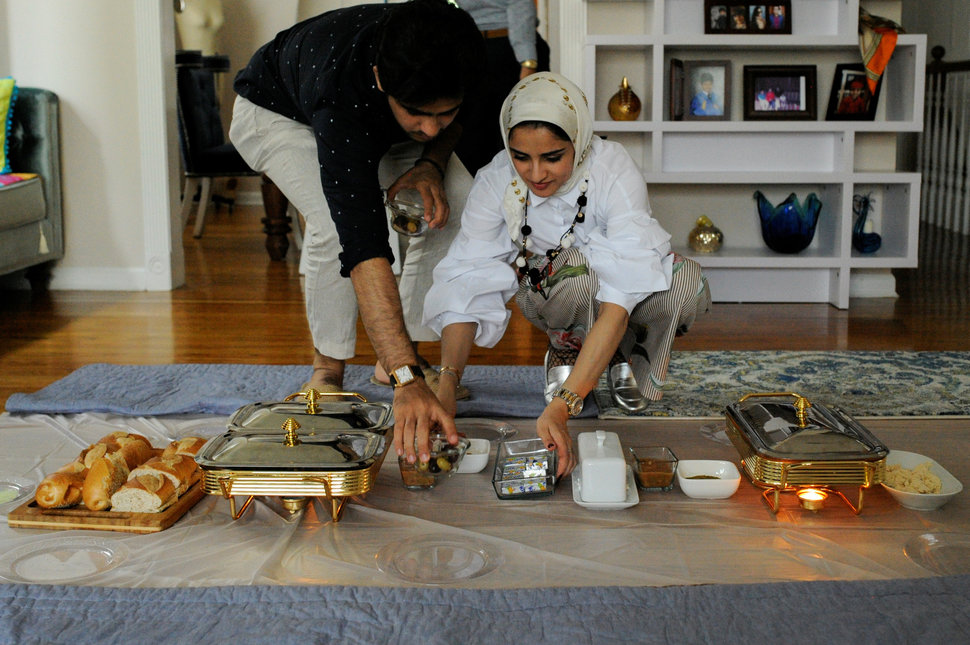 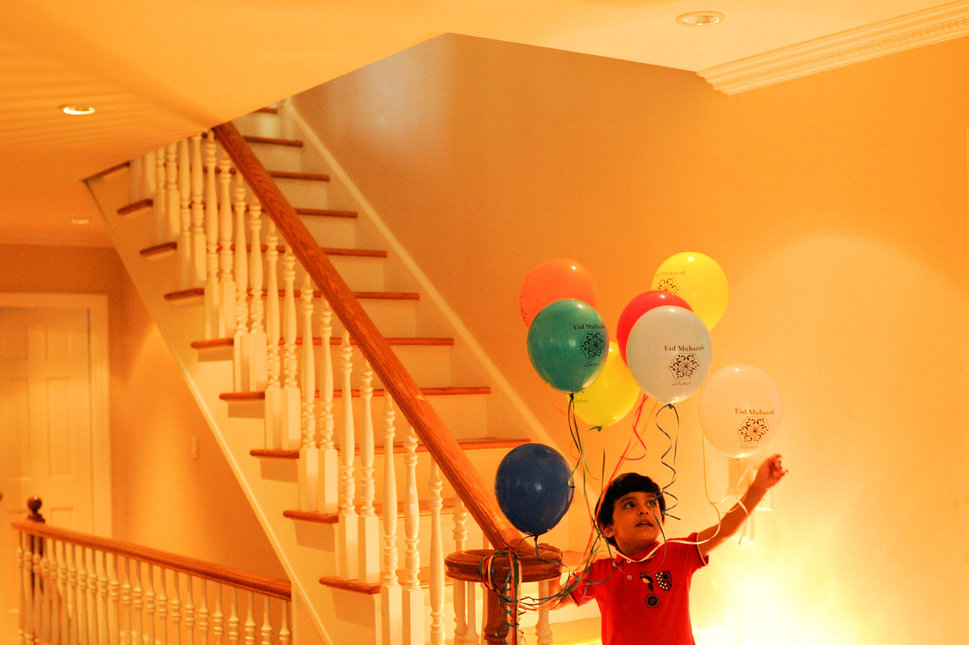 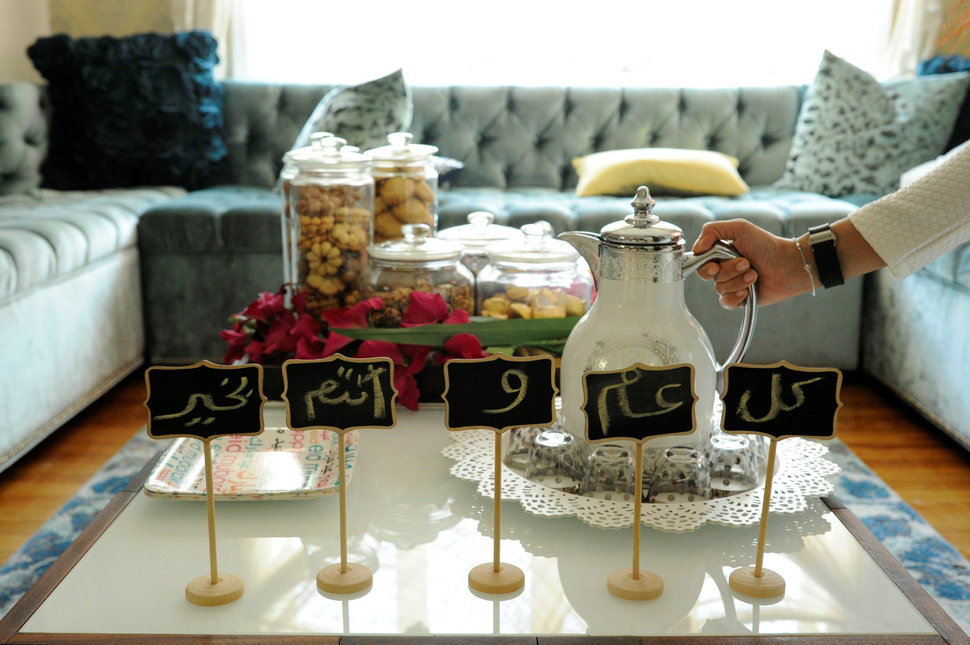 Eid greetings, which wish wellness for the year, make up decorations around sweets and Arabic coffee at the home of the Yemeni-American Muslim Udayni family on the Eid al-Fitr holiday in Brooklyn, New York, U.S., on June 25, 2017. REUTERS/Kholood Eid 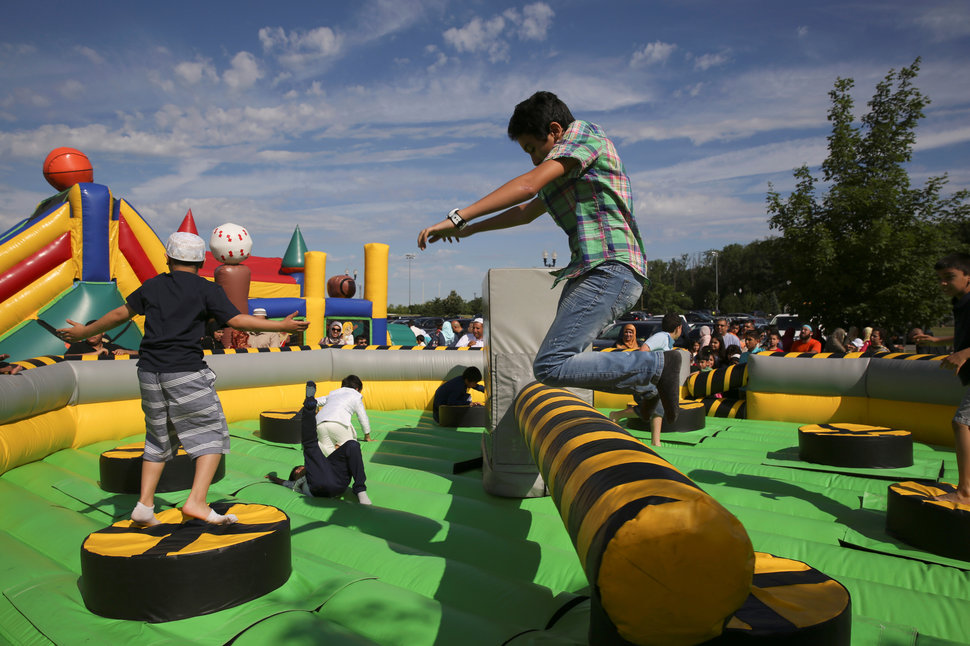 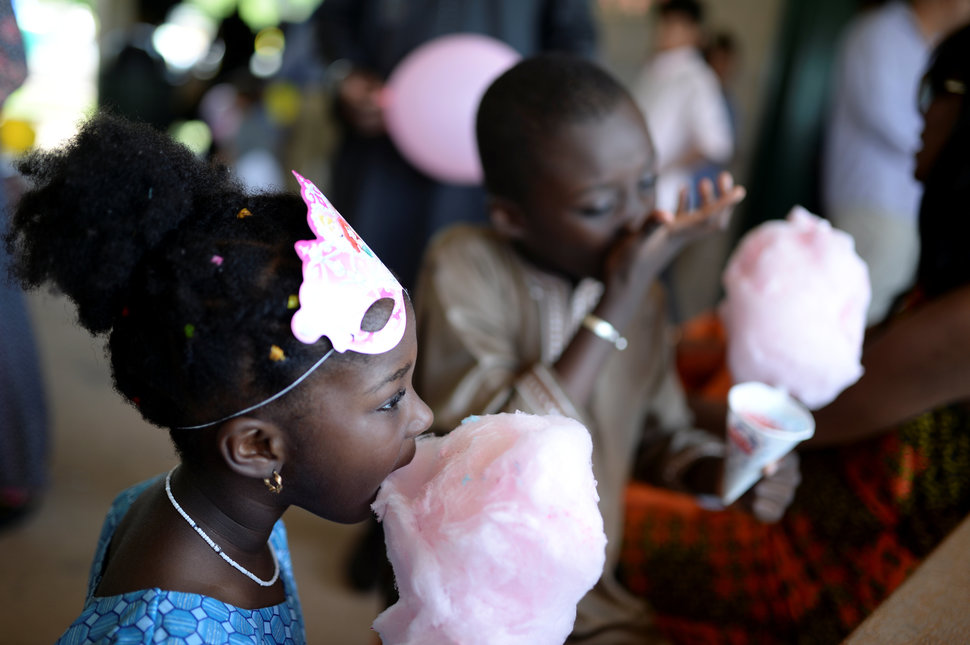