NEW YORK – Riz Ahmed has become the first Muslim actor, as well as the first South-Asian actor, to win an acting Emmy, taking home the award for Outstanding Lead Actor in a Limited Series Sunday night.

“I want to say it is always strange reaping the rewards of a story that’s based on real-world suffering, but if this show has shown a light on some of the prejudice in our societies, Islamophobia, some of the injustice in our justice system, then maybe that is something,” Ahmed said on stage, New York Daily News reported on Sunday, September 17.

The award was given for his role as Nasir Khan in “The Night Of.”

Khan is a Pakistani college student who winds up at Rikers Island after becoming involved in a murder investigation. 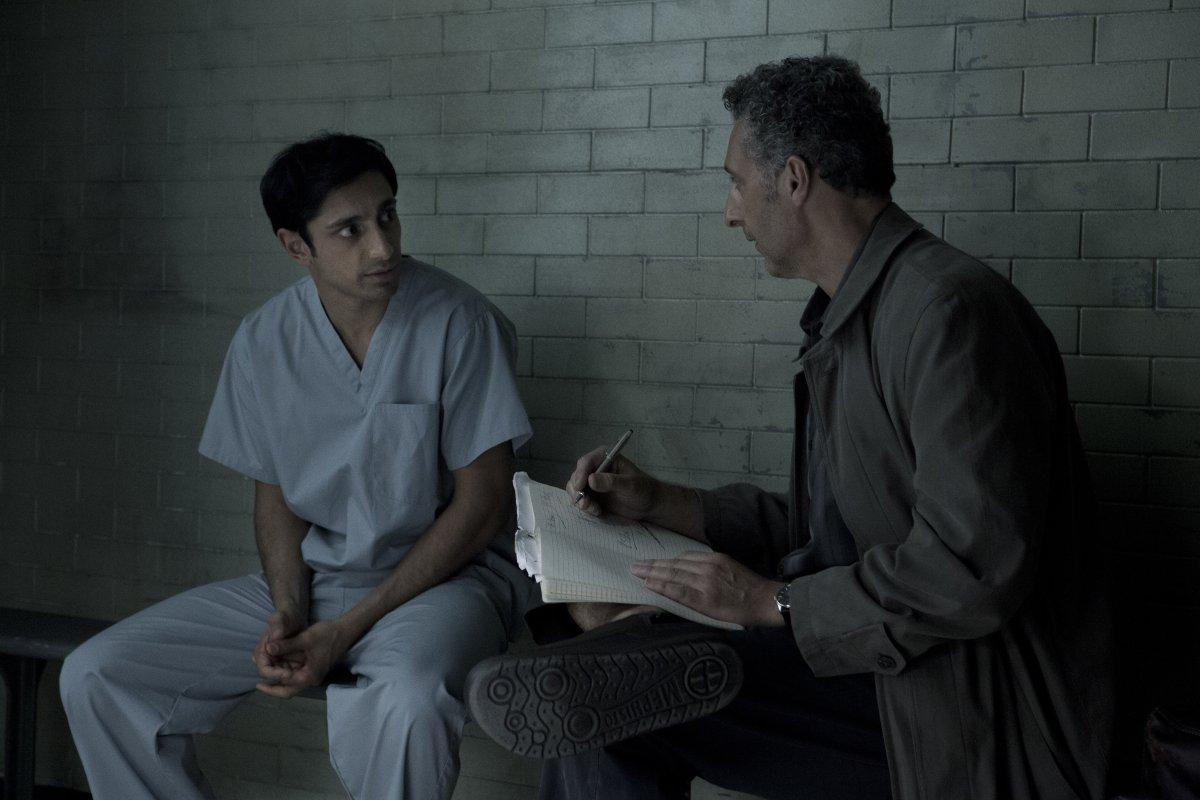 Ahmed stars as Nasir Khan on “The Night Of.”

During his award speech, Ahmed stresses the importance of Muslim representation on TV.

“I think what we’re starting to see is more awareness around how beneficial it can be to tell a diverse range of stories and to tell them in a way that’s authentic,” he told reporters, citing the whitewashing controversy over “Hellboy.”

“What you’re seeing is just more awareness around these conversations. And I think awareness is the first step to real change.”

The 34-year-old actor has previously talked about stereotyping in Hollywood casting.

In June, he told the Hollywood Reporter that he’d “rather be broke” than be typecast as “Terrorist No. 3.”

Speaking to Parliament in March, he warned that the lack of diversity on television could lead to extremism, particularly recruitment into ISIS.