HAMILTON, Ontario – The Muslim community in Hamilton will be celebrating Islamic History Month this October, hoping to reduce any tensions in the city between Muslims and non-Muslims.

“Basically the purpose is to reduce tensions and address any misconceptions or stigmas there might be about the Muslim community in Hamilton,” said Dr. Raza Khan, spokesperson for the Muslim Council of Greater Hamilton (MCGH), CBC reported.

Celebrations of the Islamic History Month in Hamilton will kick off on Friday and last till the end of October.

Starting this week, and happening throughout the rest of the month, there will be food festivals, art and calligraphy exhibitions, movie presentations and a number of talks.

Over the past two decades, the Muslim community in Hamilton has been hosting open houses and open question events with Imams, but never like this year, Khan said.

“This year is the biggest celebration we’ve done in history. We’ve never done anything this big before,” he said. 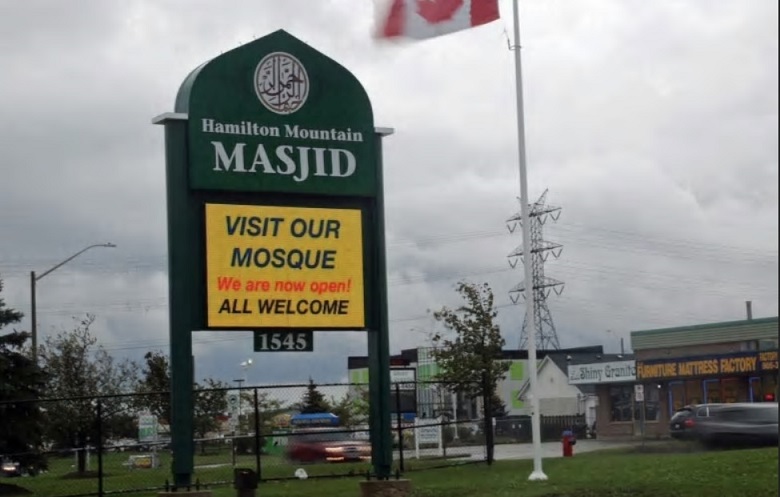 Khan hopes this will be a chance for Hamiltonians to take part in the festivities. “We’d also like to highlight the contributions the Muslims have made to enrich life in Canada.

“We want to encourage harmony, mutual understanding and respect in the community because it’s something that will be good for Hamilton,” Khan added.

As part of events, journalist Steven Zhou, a Muslim-convert, will be talking about Muslim portrayal in the media on Oct. 18.

“The Muslim presence in Hamilton and the GTA, in general, is substantial,” said Zhou.

“I hope Islamic Heritage Month is a platform that reflects the diversity of the Muslim community so that non-Muslims will have a better understanding of our culture.

“I’m hoping Islamic Heritage Month will be a mainstream platform that becomes the place where all the questions around Islam are talked about,” he added.

Zhou also thinks that organizers have a chance to do better. “As time goes on I think organizers will have a better chance to moderate and provide spaces of conversation that get at the root of some issues like gender or extremism.”

Ward 3 councilor Matthew Green is listed as a sponsor for the Islamic History Month.

“I think in the current climate of Islamophobia it’s important to learn about cultures and particularly Islam in ways that aren’t negative,” said Green.

“And lack of information leads to fear,” he added.