“People gave us a weird look when we converted, they thought we were terrorists and were scared of us,” Mustafa told Reuters on Thursday, October 27.

“But with the passage of time and our own actions, that opinion has changed,” he added.

According to the last census, some 83 percent of Mexicans are Catholic.

And although Muslims make up less than 1 percent of Mexico’s 120 million population, a disproportionate number are indigenous clustered in and around San Cristobal de las Casas, a highland city in Chiapas that mixes both Maya and Spanish identity. 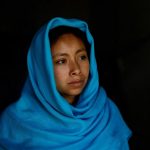 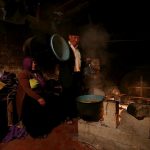 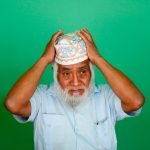 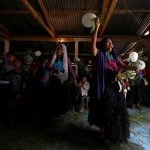 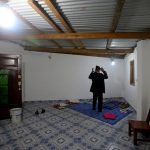 Umar, an indigenous former evangelical pastor, converted to Islam in the late 1990s and now serves as a bridge between local Christians and Muslims.

“Ours is a monotheistic religion,” he said. “But we don’t worship saints.”

For some Mayans, like 55-year-old Mohamed Amin, their decision to convert to Islam was simply due to Islam’s encouragement of cleanness.

“I like to be clean and change my clothes,” he said. “This is a clean religion and that’s what originally drew me to it.”