“We are doing things here that have never been done before,” said T. A. Shula, moderator of a combined Christian and Muslim prayer service

Around 40 Muslim members of Masjid Al-Fajr and Christians gathered on Sunday for the interfaith prayer service.

The prayer service, which lasted for around 45 minutes, was followed by a half-hour question-and-answer session led by Imam Ahmed Al-Amine and the Rev. Chris Wadelton.

It included several questions about Muslim and Islam as well as Jesus (peace be upon him) resurrection.

“We are doing things here that have never been done before,” said T. A. Shula, moderator of a combined Christian and Muslim prayer service at St. Philip Neri Catholic Church, the second annual.

Towards the end of the event, a sunset call to prayer was held in the church’s sanctuary.

Muslims believe in Jesus as one of the great prophets of God and that he was born miraculously, conceived with no father, to his mother, Mary, but that doesn’t make him the ‘Son of God’. 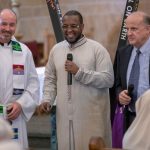 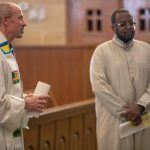 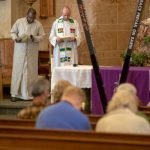 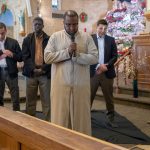 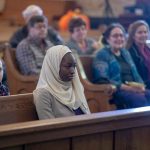 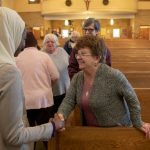 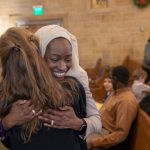 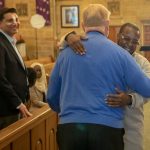 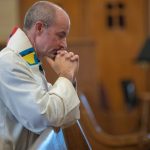 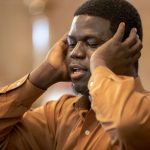 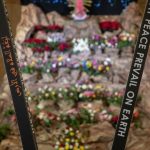 Jesus Better or Muhammad… Is It the Right Question?