GEORGETOWN, Ontario – A variety of Canadian Muslim youth are running for the positions of mayor, city councilors, and school board trustees during the next Canadian municipal elections between October 20 and 24 in the cities of British Columbia, Ontario, and Manitoba.

“I started volunteering at St. Barnabas Daycare Society to try and address the shortcomings I could see in the system. I’m now in my third year as the Co-Chair of the Board,” said Anita Ansari, one of the female Muslim candidates; she runs as a school trustee candidate for School District 40, New Westminster, BC, Muslim Link reported.

In fact, the Canadian municipal elections are in theory non-partisan (not connected to any political party). Thus, anyone is free to run for it, making municipal politics relatively more accessible than either provincial or federal politics where to have a chance of winning, you need to win the nomination to be an official candidate of a major political party.

Muslim Link has compiled a list of about 40 Muslims candidates who are running for different positions in each Canadian province.

One of the candidates is Adam Khimji who’s running for TVDSB Trustee in Wards 2-6 in London, Ontario. He’s finishing his Honors Specialization in Political Science with a minor in Psychology at Western University. 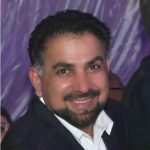 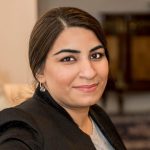 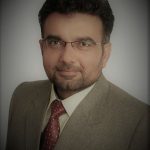 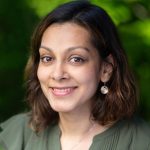 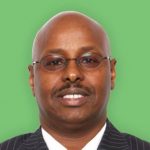 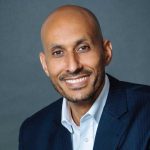 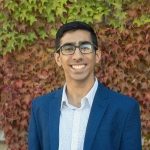 Another runner is Ali Mohamed-Ali who plans to be a Toronto District School Board school trustee for Ward 1 Etobicoke North.

He’s a former student of the Toronto District School Board system in 2004 and completed a Bachelor of Public Administration and Governance and in 2007, a Masters of Public Policy and Administration, from Ryerson University.

In the Canadian capital city Ottawa, Ontario, Atiq Qureshi is running as a city councilor candidate for Ward 3. Over the past 22 years, he has worked in a variety of fields in the finance industry, including income tax consultancy, financial management, and debt consolidation, and audits and budgeting.

Another female candidate is Maleeha Shahid who runs for Councilor in the East Ward of Whitby, Ontario. As a successful local self-employed woman for over a decade, she knows first-hand what it takes to run a business and can relate directly to small business owners.

In Ajax, Ontario, Mohamed Karatella who’s running as a candidate for the city council said: “My wife Minisha and I have lived in Ajax for the past 18 years, and for 12 years before that, we lived in Pickering. Our three kids were all born and raised here. My family came to Canada as refugees from Uganda, Africa.”

On his behalf, Adel Gamar is running for Mayor of Coquitlam. He earned a Bachelor of Education degree at the University of Calgary.

He worked for the Canadian Education Centre Network—an NGO operating with support from the Government of Canada. Adel was recruited by UNESCO to develop national education policies and programs in collaboration with government and business leaders.

According to Canada’s 2011 National Household Survey, there were 1,053,945 Muslims in Canada, or about 3.2% of the population, making Islam the second largest religion in the country after Christianity.