The Islamic Society of Evansville, Indiana, hosted on Sunday the annual international food festival, an event held in its 18th year to promote religious tolerance and give to the needy in the community, Courier & Press reported.

“The more we sell, the more we give,” said Bushra Saqib, who sits on the Islamic Society’s executive committee and has helped organize the festival all 18 years of its existence. 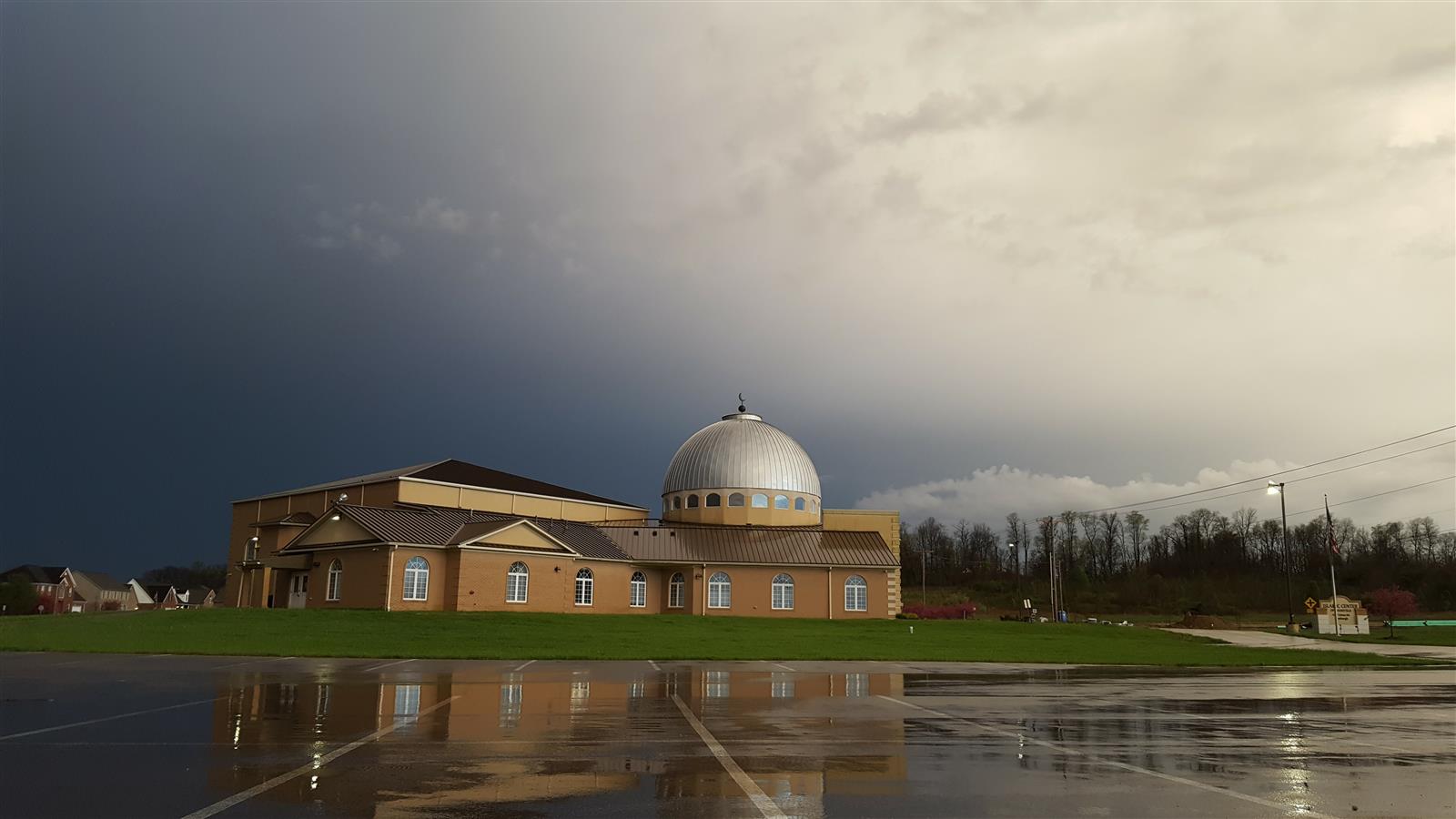 According to Saqib, it is also designed as a way to give to the needy in the community while promoting religious tolerance.

Visitors could take a tour of the mosque. Inside, copies of the Qur’an were stacked on a table along with some literature aimed at promoting tolerance.

“We hope to educate people… Education is the key to tolerance,” Saqib said.

“A lot of people think they are apprehensive about coming. Once they come and see, (they realize) we’re just like normal people, just living a normal life and just trying to do good.”

The food festival in Evansville is not the only one hosted by Islamic centers around the world.