Islamic History Month in Canada is a chance for Canadians and Muslim youth to understand the diversity of Canadian culture, according to historian and Muslim scholar Dr. Abdullah Hakim Quick.

Dr. Quick was speaking on Saturday, October 5th at the inaugural event of a month-long series to mark Islamic History Month being held at the Islamic Institute of Toronto.

“October 2019, presents an opportunity for the Muslim community of Canada to highlight its rich heritage and its important contributions to Canadian society,” said Dr. Abdullah Hakim Quick in his message delivered to a large audience who came out for the event titled, ‘Islam in Bangladesh.’ 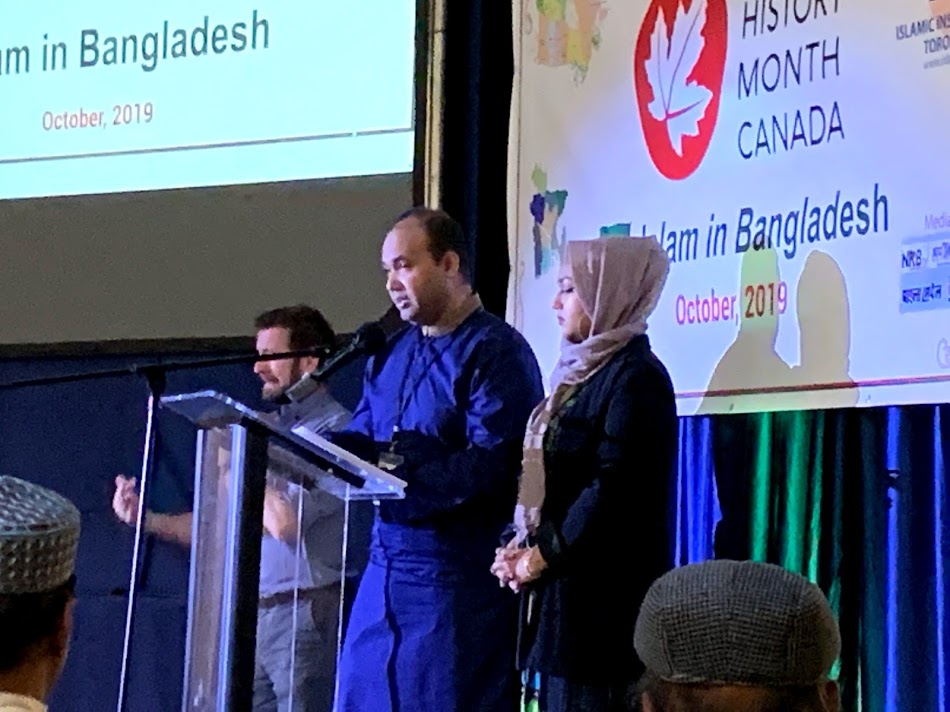 “Islamic History Month (IHMC) is not only a chance for our youth to understand the diversity of Canadian culture but also a time to send a clear message to those who believe in hatred and xenophobia, that in the 21st century, knowledge and open-mindedness are the keys to ensuring a peaceful co-existence for all people.”

“This month is also a means of building bridges and providing hope for a united Canada,” he added. “Through healthy, innovative interactions, Canadians can see the Muslim as the positive, hard-working members of society that they have always been.” 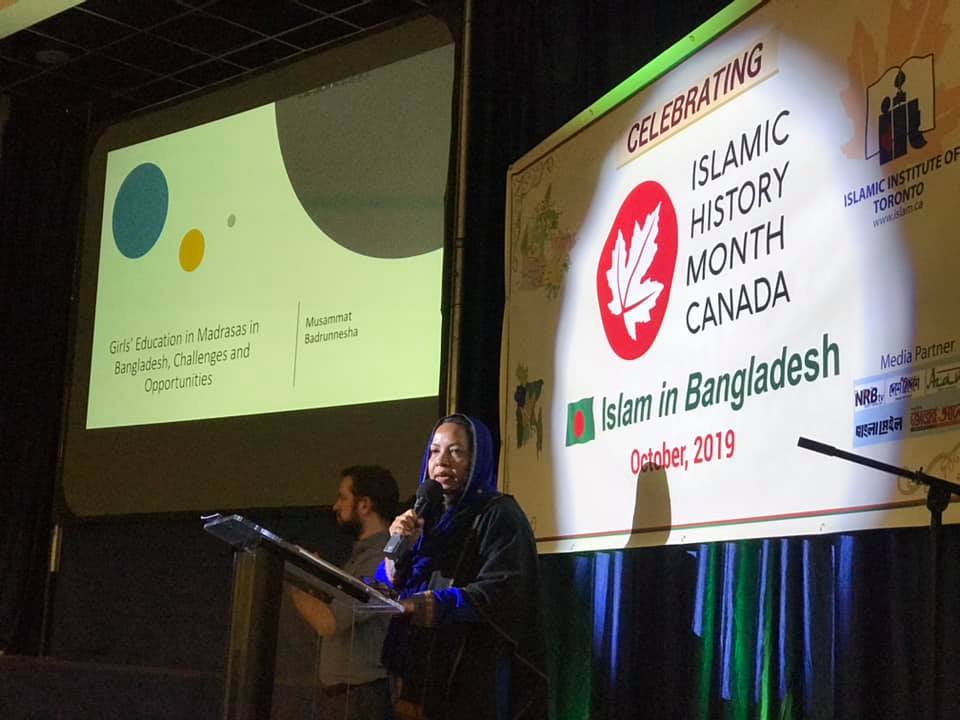 “Since the Dominion of Canada in 1871, Muslims have given their sweat, toil and sometimes lives to enrich these lands and build a viable home in North America.”

Toronto’s Bangladeshi community members gave presentations on the Islamic history of Bangladesh which is the world’s 8th most populous country with 162 million people. 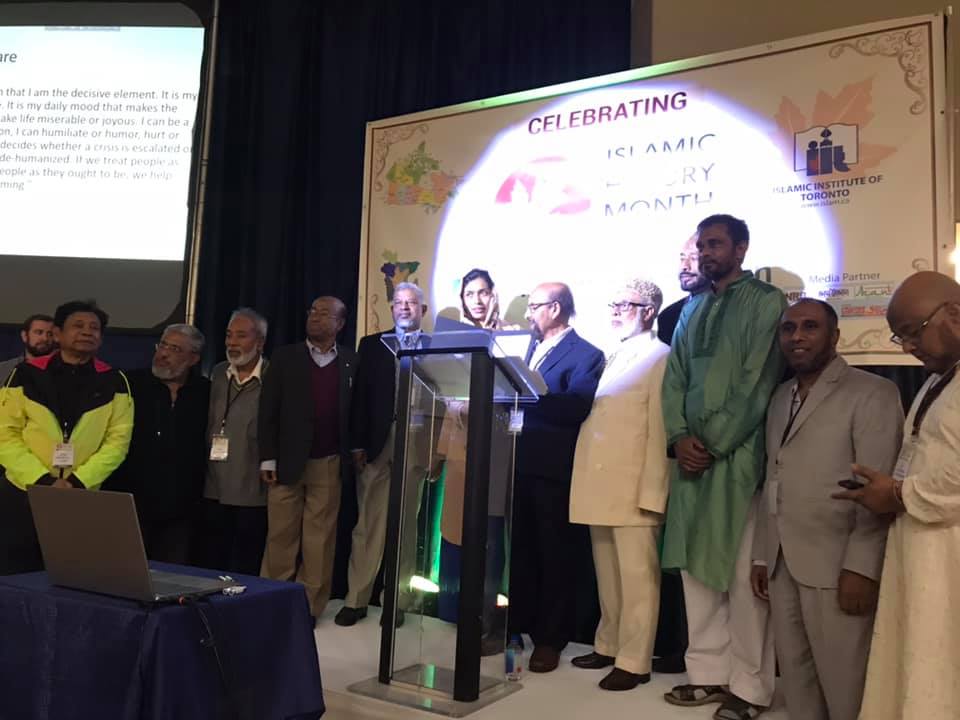 “Right now, 90% of Bangladesh is Muslim so that means that Islam has had a big impact in Bangladesh, not just our religion but our way of dress, our speech, our food, our thinking, our poetry, ” said Mezbah Mahtab. ”Muslims in Bangladesh are 98% from the Hanafi madhhab (school of thought).”

“From the 13th century, Islam established in Bangladesh and mostly due to Pirs or Faqirs or Dervishes, these are Sufi preachers. They would come and preach in a certain village and they would have followers and, in turn, their students would go and preach elsewhere.” 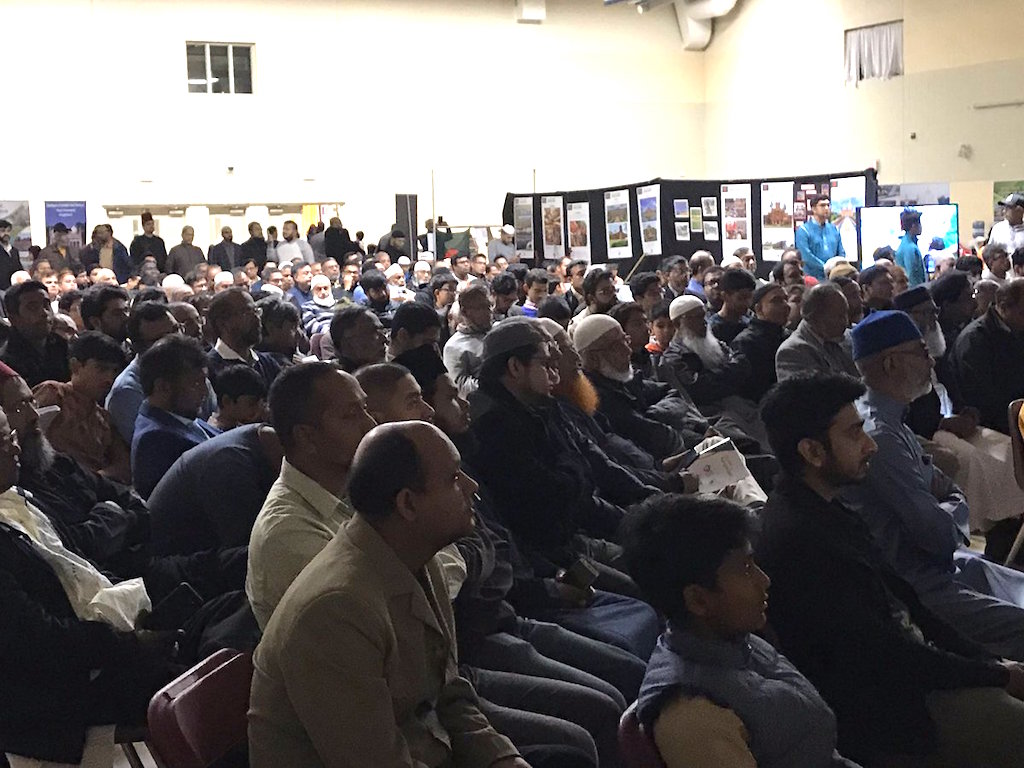 Mezbah Mahtab went on to describe how the soft appeal, good nature and moral integrity of these preachers attracted many to accept Islam as their religion and way of life. Gradually, through peaceful means, the people of Bengal adopted Islam and, today, Bangladesh has the third-largest Muslim population in the world.

In addition, the evening’s program included poetry and music as well as an exhibition in Bangladesh.

After that, the speakers were keen to emphasize that Bangladeshi Canadians, while proud of their faith, heritage and culture, have managed to integrate themselves into the social fabric of Canada and are enriching the cultural diversity of the country. 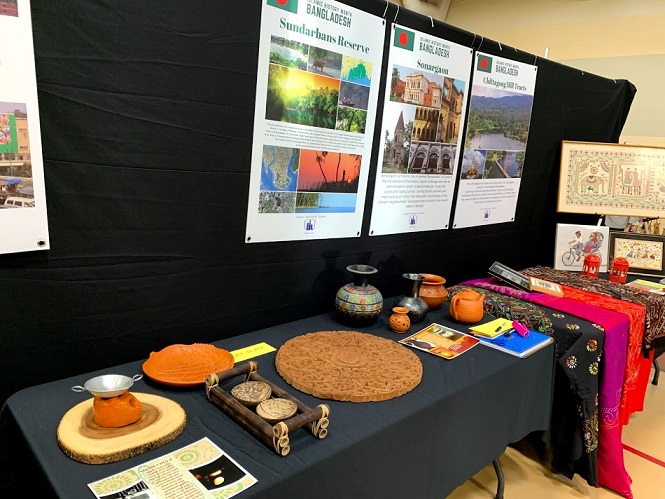 A number of cities across Canada have been proclaimed October as Islamic History Month. Throughout the country, Islamic Centers and mosques are holding exhibitions, lectures, workshops and film screenings to mark the month.

Most importantly, the annual Islamic History Month provides a time to focus on celebrating and educating the Muslim and non-Muslim community on the rich history, heritage and culture of Canadian Muslims and Muslims around the world. 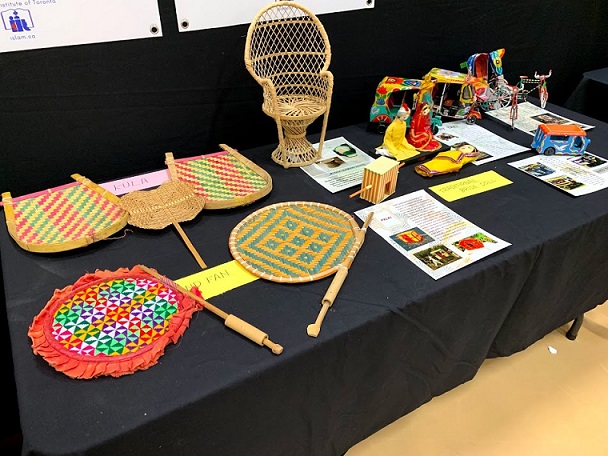 The Canadian government, in an official statement, has invited Canadians to join the celebration of Islamic History Month.

“Throughout October, we invite you to celebrate the fascinating heritage of Canada’s Muslim citizens and take part in the many activities happening across the country. Together, let’s celebrate the people that make our communities so unique and dynamic! Happy Canadian Islamic History Month!” reads the statement.

“Muslim-Canadians enrich our lives and contribute to the prosperity and heritage of our country through their outstanding achievements in many fields, including literature, mathematics, science, sports, and the arts,” noted the press release. 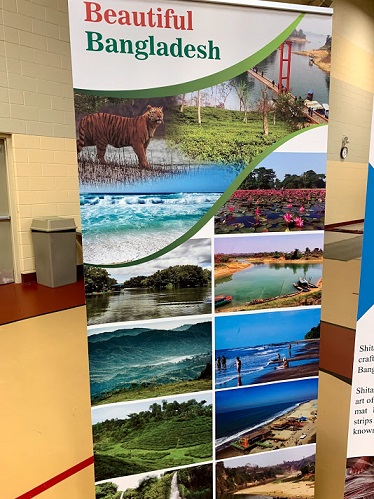 “This month offers all Canadians a wonderful opportunity to reflect on and learn more about the history of Islam in Canada and the cultural diversity of Canada’s large Muslim community.”

Established in 1996, the Islamic Institute of Toronto is an educational institution located in the eastern part of Toronto.

Every week for the rest of the month of October, the organization will be featuring lectures, exhibitions, and documentaries on Uighur Muslim history, Rohingya Muslims, and on Kashmir as part of the Islamic History Month celebrations. 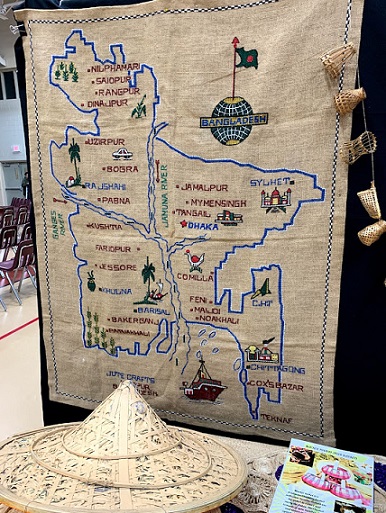