The OTTAWA – The International Development and Relief Foundation (IDRF) and the Islamic Relief Canada  have been named among the Moneysense’s List of the Top 100 Canadian Charities in 2019, Muslim Link reported.

IDRF announced this in an official statement on Monday, November 26.

“We feel blessed to share the exciting news that IDRF, an Islamic not-for-profit organization that was founded and is based in Canada, has been added to the prestigious MoneySense list of Top 100 Canadian charities for 2019,” the statement read.

“This honor adds to a growing list of achievements for IDRF, including being recognized in the past by the Financial Post as one of the Top 25 charities in Canada, out of a total of 86,000 registered charities in the country,” it informed.

For nine years, MoneySense‘s Charity 100 has been helping Canadians make informed choices about their donations.

The transparency grade is comprised of two elements. The first is whether the charity makes audited financial statements available online without donors having to ask for them.

The second element, the social results transparency grade, examines how well charities communicate their missions and impact to the public.

To be included for consideration, charities must have been assessed by the research organization Charity Intelligence, which has created standardized financial reports on Canada’s major charities. 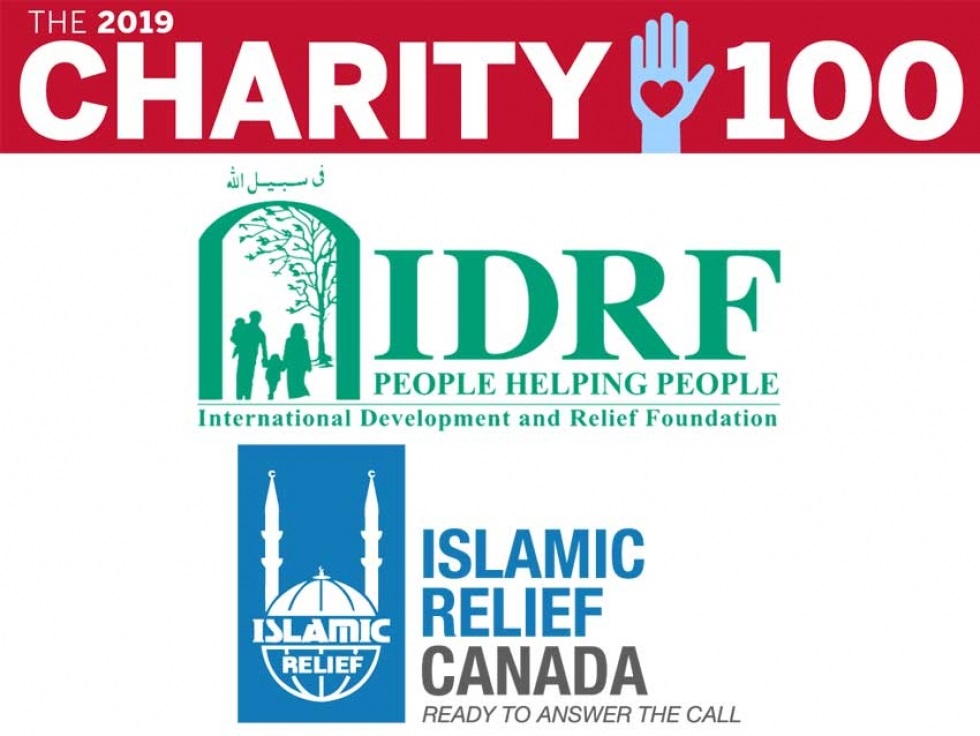 In addition, charities must have comparatively low administration and fundraising costs, so that a very high percentage of funds raised goes directly to helping people in need.

The Islamic organizations further said: “We’re indeed very privileged to receive this honor which recognizes the outstanding work of our leadership and staff in running an efficient and transparent charity that helps millions of people in Canada and around the world.”

“Effective governance and monitoring are key, and IDRF is fortunate to have Board members volunteering their time and expertise to ensure requisite oversight.”

As a charity headquartered in Canada based on the Islamic principles of human dignity, self-reliance, and social justice, this type of continuing recognition is a tribute to the vision of our original founders, and the generosity of our many donors.

“This is a great achievement, and we’d like to thank everyone who helped make it possible,” the statement concluded.

Islamic Shari’ah puts great emphasize of charity, a prophetic Hadith, for example, teaches that: “There is not a single day in which a servant wakes that two angels come down (from the Heavens).