ISLAMBERG, New York – Leaders of a small Muslim community in upstate New York, near Binghamton, have voiced gratitude to law enforcement officials for their efforts in arresting four people in Greece for a bomb plot, USA Today reported.

“We grow crops, we raise animals, and we live like law-abiding citizens,” Islamberg Mayor Rashid Clark said told a multitude of news cameras.

Islamberg, a Muslim community in rural New York, was set up by the Pakistani Sufi cleric Mubarak Ali Gilani in the 1980s. Today, it has about 200 residents.

The community was meant to be a commune comprised of mostly African-American Muslims escaping inner New York City’s violence.

Over the past three decades, state police and the FBI have regularly debunked claims that Islamberg poses a danger.

Yet, Tuesday, Jan 22nd, came with bad news to the peaceful community after Brian Colaneri, Andrew Crysel, Vincent Vetromile, and a 16-year-old student were charged with weapons possession and conspiracy to attack Islamberg. 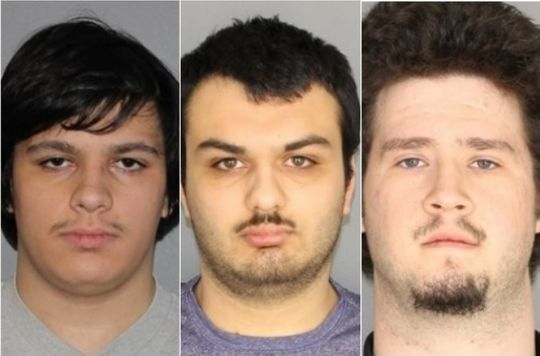 Late Tuesday, Muslims of America Inc. released a statement saying, “First and foremost, we, as believers, express our sincere gratitude to God Almighty, for we recognize that it is only through His protection and grace was this heinous plot thwarted.”

“Secondly, we would like to publicly acknowledge the tireless efforts of the state, local and federal law enforcement officers who have, once again, intervened to prevent a would-be massacre of our humble community.” 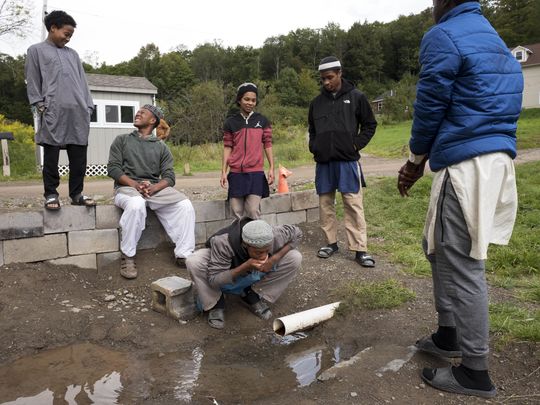 The group lamented the rising atmosphere of Islamophobia in the US.

“It is beyond tragic that our nation continues to fester with Islamophobia, hate and religious intolerance,” Muslims of America’s statement said.

“To bring justice and properly deter similar terrorist plots against our community, we are calling for the individuals charged, as well as their accomplices, to be prosecuted to the fullest extent of the law. We will follow these proceedings closely.”

The Islamic Organization of the Southern Tier stood by members of Islamberg.

“Even though their teachings may be outside of mainstream Islam, they are nonetheless our brothers and sisters in faith,” the IOST said in a statement released on Wednesday.

“No one deserves to worship in fear of being attacked or hurt. Places of worship should be the safest places in our country.”