EVANSTON, Illinois – Muslim students at Northwestern University are inviting their colleagues for a weeklong series of events to showcase Islamic culture and correct misconceptions about the faith.

“(The guests) are pursuing achievements or accomplishing things around the country,” Sarah Khan, the president of Northwestern’s Muslim-cultural Student Association (McSA), told The Daily Northwestern.

“And their faith gives them the perseverance, support and need to pursue their passions,” the Weinberg senior added.

Hosting the event, McSA will invite a group of “extraordinary Muslims,” including rapper Khaled Siddiq, poet Tariq Touré, and scholar Shaykh Omar Suleiman, to give presentations and panels for the annual Discover Islam Week beginning Monday, according to the group’s Facebook page.

Abdul-Qaadir was one of 15 representatives invited to meet with former President Barack Obama in 2015 for the Muslim Leaders Meeting.

She will deliver a keynote address Wednesday about her efforts in breaking stereotypes.

The event will also include a question & answer session where students can participate in the dialogue.

“(McSA) really wants to engage the students on campus to make sure that they get to know more about Islam in a way they never had before,” Ayesha Rahman, McSA’s director of public relations, said. 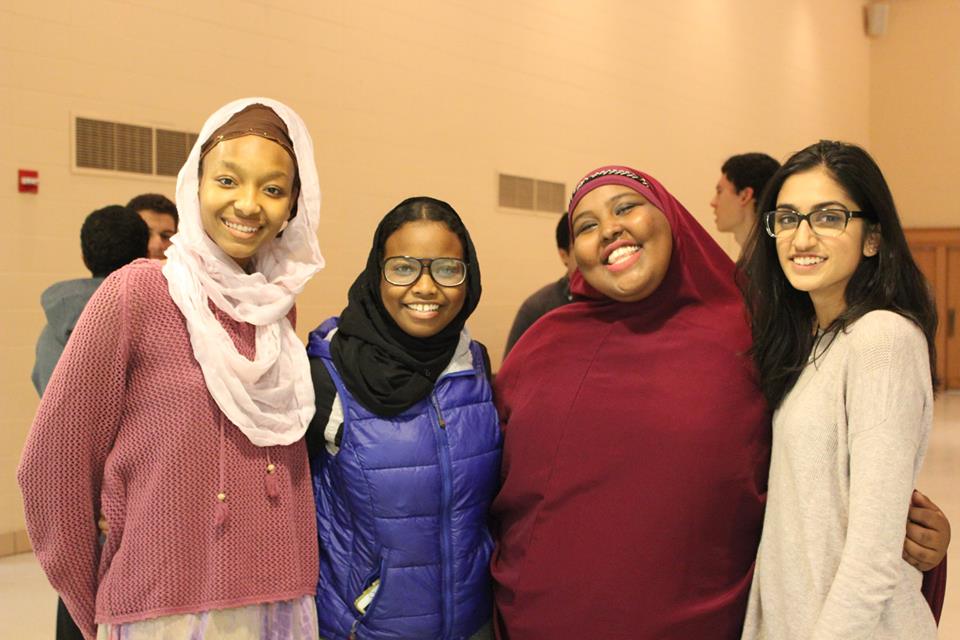 These events will help clarify perceptions of Islam as well as bridge the gap between Muslim and non-Muslim students.

“For the McSA community specifically, the event should …  regain some of our knowledge, faith, and belief in our culture,” Khan said.

“For the larger Northwestern body, we hope to increase somewhat knowledge of Islam among our peers because a lot of students on the campus don’t know the basics of Islam.”

Jihad Esmail, a member of McSA, said although the misunderstanding of Islam is not “rampant” at NU, he hopes Discover Islam Week will change some people’s perception that Muslims are “stuck in the past.”

“I feel that the vast majority of Muslims across the world have taken Islam … as a positive motivator not only in their spiritual lives but also in their works and studies and their overall passions,” the Weinberg freshman said.

“So it’s a really cool thing to just to show people, ‘Hey, we are Muslims, and these are Muslims that are going out of their way and incorporating Islam into what they do every day.’”