POCATELLO – Beenish Mannan could become Pocatello City Council first Muslim member, thanks to the mayor of the Idahoan city who recommended her to join the body.

“Beenish Mannan brings a really good perspective when you look at what she and her family have done for the community,” Mayor of Pocatello city in Idaho Brian Blad told KPVI in an interview.

Mannan is the executive director of JRM Foundation for Humanity and is married to Dr. Fahim Rahim, a local community leader, and philanthropist.

Filling the council’s seat, vacant since December 2017, Mannan can become the first Muslim to serve the Idahoan city.

“I have a big passion for our community. I want to be part of the things that are coming up and the change, and I think I have a vision,” the Muslim candidate said.

As part of her role in JRM Foundation, Mannan has organized Idaho’s Hometown Hero awards event for the past several years to recognize outstanding people from throughout Idaho State.

“It’s been a wonderful addition to our region to hear the positive stories that are in our state and take the narrative in a positive direction,” the Muslim woman expressed.

Record Number of US Muslims Run for Office 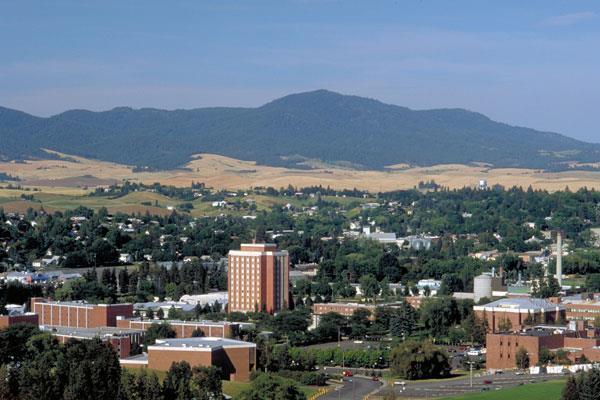 According to her, JRM Foundation has taken on many local causes, working with Bright Tomorrows to combat child sex abuse and the Idaho Foodbank to fight hunger.

“The foundation has also made donations to Idaho State University to pay for scholarships and has contributed financially to help the community recover from the devastating Charlotte Fire that destroyed more than 60 houses in 2012,” she informed.

In addition, Mannan’s foundation provides funding to several non-profits worldwide to help with a wide variety of humanitarian causes.

In a feedback on Mannan’s efforts, a former vice president of Pocatello Mosque, Azza Abugharsa, said: “Mannan is a confident lady. She’s sure of herself and she majored in political science so I think that could help her in the position.”

While talking about her plan to obtain a master’s degree at Idaho State University, Mannan also spoke about the fields where she thinks Pocatello can improve, “we have a capacity for growth in infrastructure, business, and technology.”

The potential council member also expressed: “I didn’t want any labels associated with me when I decided to apply for the seat. Representation and diversity of ideas are important, but when I vote for someone I don’t vote based on their religion or ethnicity, and I expect the same for me.”

According to the reports of Pew Research Center on Religion & Public Life, the Muslim population of Idaho increased from 0.5% in 2008 to 1% in 2014.