Canada’s Muslims will celebrate the achievements of community members at the Annual Muslim Awards for Excellence (MAX) Gala, on Saturday, October 5th at Toronto’s Ritz-Carlton Hotel.

“The event’s theme is ‘Words Matter’, due to the increase in discrimination and Islamophobia in our society.”

“This gala will acknowledge the impacts of words and actions of individuals in our community who are seeking to create a positive change in the world. Words have an opportunity to inspire and change the future, and that is why that is the theme of the MAX Gala.” 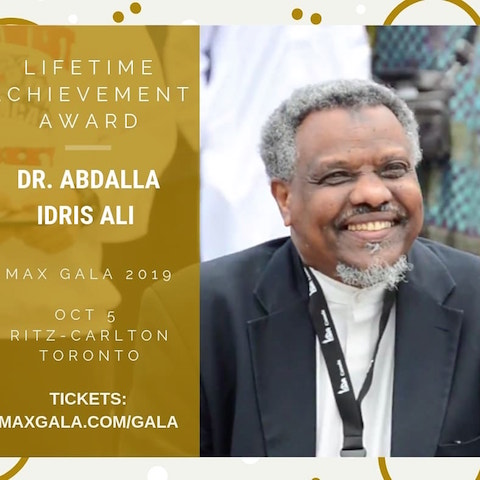 MAX launched in 2015 to recognize the excellent professional, educational and charitable achievements of Muslims in Canada.

The gala dinner will include the presentation of awards to community leaders and scholarships for high achieving students, as well as a three-course dinner from acclaimed Ritz-Carlton chefs.

“Inspired by my late father, who cared deeply about Muslims and believed that we should positively contribute to society by being leaders in the sciences, technology, business, law, social sciences, and ethics,” said Aazar Zafar, MAX Co-Founder. 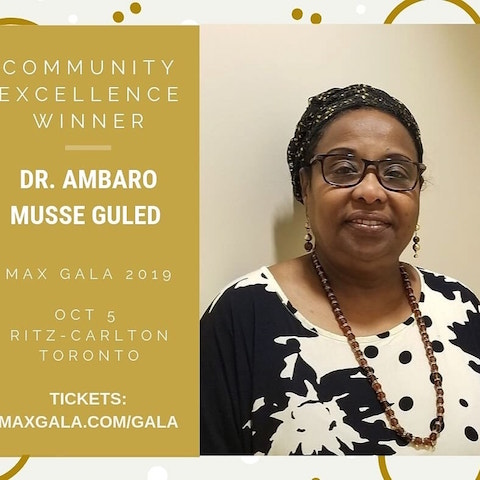 “In 2015, we started with the goal of recognizing and supporting Muslim professionals,” added Muriam Fancy. 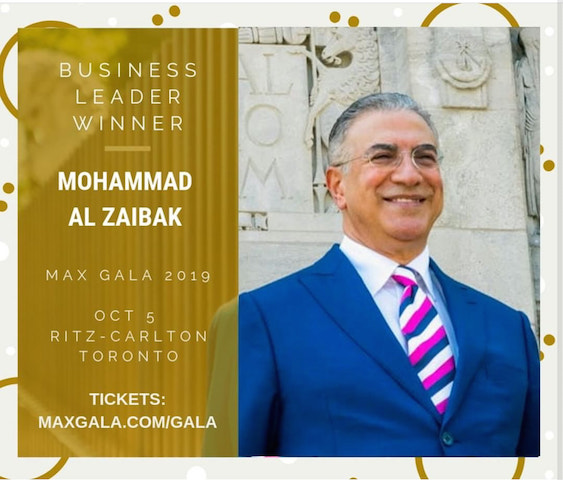 “With this goal, we first started with launching a scholarship which, since 2015, has awarded over 40 high achieving university and high school students.”

“This year, the scholarships will amount to $131,000 for 34 students in multiple disciplines across Canada.”