FLORIDA – The University of Florida campus has kicked off the 2019 Islam Appreciation Month with a hijab-a-thon event, inviting students to try and learn about the attire many Muslim women wear, WCJB reported.

“The hijab is a veil worn by Muslim women in the presence of any male outside of the immediate family,” Isra Chaker, an Islamic activist who travels to universities to speak to students about the hijab, said.

“So that includes who they do not have to wear the hijab from, such as, fathers, brothers, uncles, and grandfathers,” she added.

The event, hosted on January 30, invited students to try on hijab as part of Islam on Campus’ 7th Islam Appreciation Month. 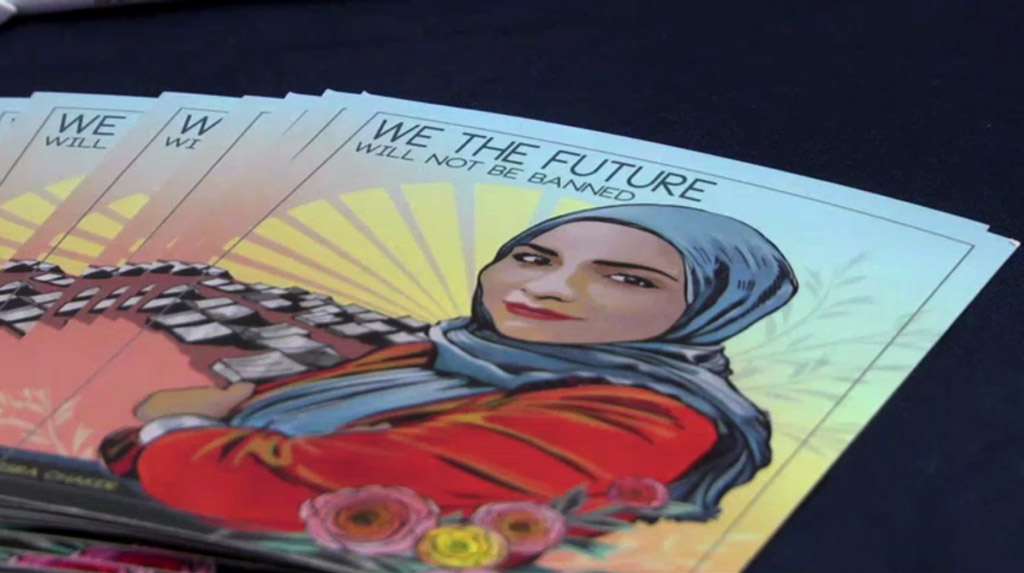 The group’s goal this year is to reclaim their identity, specifically, their faith-based identity.

“People will see you in your hijab and that’s the first thing they assume about you is you’re Muslim, but for me, that is a good thing because the first thing I want people to think when they see me is that I am a Muslim because that is my calling card,” stated Sana Nimer, President of Islam On Campus.

The event comes two days before the World Hijab Day which kicks off on February 1.

Marked across over 140 countries, WHD is aimed at fostering religious tolerance and understanding by inviting non-Hijabi Muslims and non-Muslims to experience the hijab for one day.

In its seventh version, the brainchild of New York-based Nazma Khan, comes under the motto, “Breaking Stereotypes | Shattering Boundaries.”