DETROIT – A high school in Detroit, Michigan, is holding an all-girls prom to accommodate Muslim students and create a comfortable and safe environment for girls who usually abandon the traditional ceremony.

“The girls work through the year to do fundraising,” said Caitlin Drinkard, a school counselor who helps organize the annual event, MLive reported.

The event, “Princess Prom”, started in 2012 with five Muslim girls from Hamtramck High School to give girls the opportunity to dress up as they please and dance the night away.

Last year, 230 girls showed up to the dance at the PNA Banquet Hall in Hamtramck. This year, the team expects about 250 in attendance.

A ban on cell phones during the event was intended to create a safe space for Muslim girls, who usually don the hijab, to let their hair down.

“We’re on our phones 24-7 and if you don’t have it for a few hours, it’s so calming and everybody is having a fun time,” said Aisha Khanum, an 18-year-old student at Hamtramck High School who has been on Princess Prom planning committee for three years. 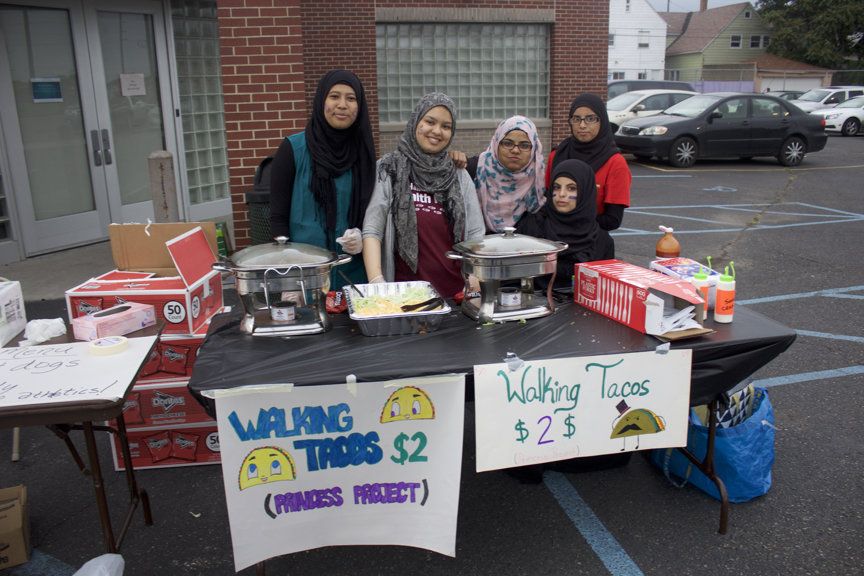 This year, they set up a Princess Prom GoFundMe page to help raise money for the event, gathering about $1,400 in donations.

About $2,000 was spent on food this year and the remainder goes toward other expenses, like renting the hall, decorations and paying the DJ. 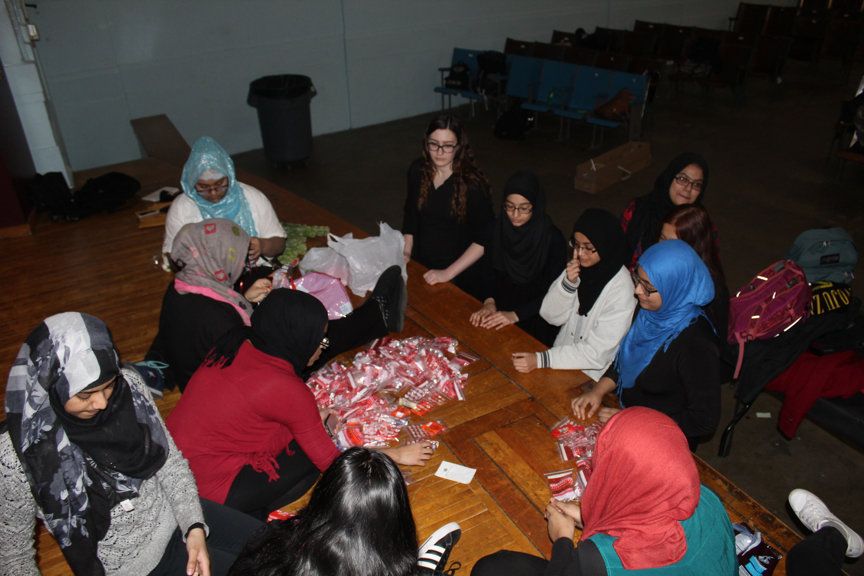 The school continues to host its traditional prom, but opens up the Princess Prom to any girls at the school who want to participate.

“We run it like an after-school club,” Drinkard said.

“We meet once a week throughout the year. The girls really carry it and lead the meetings.”

Drinkard added that the process empowers the girls and allows them to celebrate sisterhood.