TRENTON, Canada – Supporting victims of Islamophobic attacks, a Canadian university has launched a new program to provide replacement hijab kits to Muslim women who had their hijab ripped off.

Abawajy added that the hijab campaign is an attempt to make students feel safer while raising awareness about hate crimes against Muslims.

The program is a joint effort by the student union of Dalhousie University in Halifax, Nova Scotia, and the Nova Scotia Public Interest Research Group.

“In recognizing the increased incidents of violence towards women of color on campuses across the country, we’ve created these kits so that anyone who has their headdresses targeted can quickly get access to a replacement,” according to a joint statement on the groups’ website.

The kits include, “fabric and pins, along with bystander tips and important numbers for reporting such crimes.”

The idea came to light after last January’s Quebec attack on a mosque in which six Muslims were killed inside a mosque.

It also followed reports from Muslim students who expressed concern for their safety after the attack, amid hopes that the kits will raise awareness of violence against Muslims.

Abawajy said she has received many reports about attacks targeting Muslim women hijab, though many victims were reluctant to report the attacks to officials.

“I don’t believe those have been reported to security (and) we were hearing of a lot of concerns, specifically from Muslim women wearing the hijab, so we responded by creating this emergency kit,” she told Canadian media. 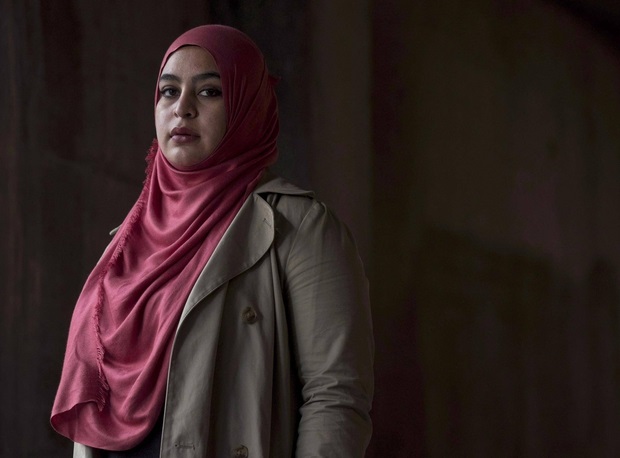 Dalhousie student executive Masuma Khan said Islamophobia is on the rise at the Halifax university.

“I’ve heard many Muslim women talking about their hijab being yanked, spat on, or even pulled right off,” she said.

“Sometimes you don’t even notice it, like you’re in class and someone will spit on you from behind and you don’t realize it until you’re fixing your hijab. It’s the most demeaning behavior.”

The group also blamed rising hate attacks targeting Muslims to hateful rhetoric from their southern neighbors in the White House.

“Rhetoric like that coming from the White House is proving to incite violence and bigotry in physical ways, so we need to address it by having a physical and purposeful response,” the statement said.

About 20 kits have been dispersed throughout the university’s Halifax and Truro campuses, while another dozen or so are expected to be made available this week.

The number of victims of police-reported hate crimes in Canada targeting Muslims grew by 30 percent in 2016 compared to the previous year, according to Statistics Canada.

Dalhousie has about 18,900 students, but there is no accurate figure on the number of students who identify as Muslim.