“We wanted to reflect on the erasure of black Muslims in the conversations we were seeing online, as well as in our communities and institutions,” Namira Islam, a Bangladeshi-American lawyer living in Detroit, said.

“Because those erasures reflect what we’re seeing everywhere else.”

As Black History Month approached in 2014, Islam rallied a crew of about 20 activists and scholars to launch a new hashtag: #BeingBlackAndMuslim.

Five years ago, the hashtag trended on Twitter not only in the United States but globally as responses showcased black Muslims’ pride and joy in their culture and experiences.

According to the Pew Research Center, black Muslims make up a fifth of US Muslims. 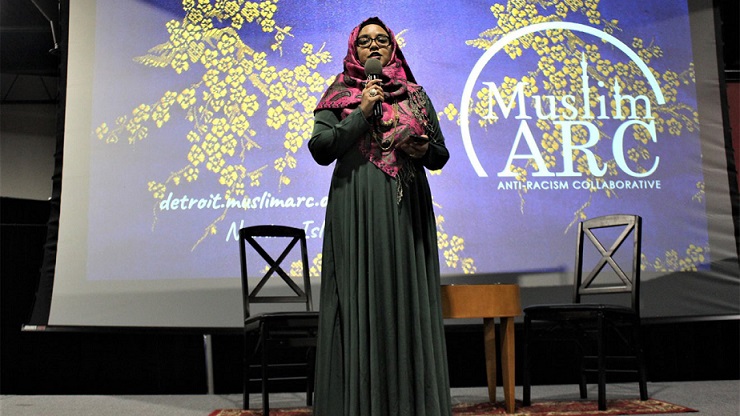 “So right away we realized this was more than a hashtag,” Hill, MuslimARC’s managing director, said.

“These people all thought they were alone in their experiences. So we started to think about how to sustain the conversation, how to intervene in this issue that clearly needed to be discussed.” 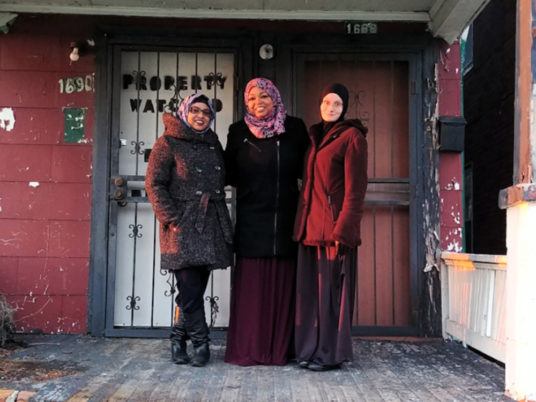 After five years of hard work, their project helped to train some of America’s largest Muslim advocacy organizations in racial justice, starting curricula for organizations to train their members about racial justice and combating Islamophobia, and for individuals to understand how to be better allies.

“I had this idea to make anti-racism accessible in the same sort of way,” said Hill.

“Because how do you even learn anti-racism if you’re not on campus or working with a social justice organization? If you’re just a regular layperson, how do you access that?”

Since that first hashtag conversation, MuslimARC says, it has reached more than 20,000 people in more than 40 cities.

“For me, it’s a space to not only see myself recognized but also to challenge my own assumptions about what Islam is and who is involved in Islam,” said Wheeler.

“It does a disservice to graduate students when we teach about Islam in a way that is Arab-centric and ahistorical.”