Sanders was attending the gathering to celebrate the 10th anniversary of Annoor Academy, Fort Smith’s only private Islamic school, on Saturday evening at Ben Geren Park. 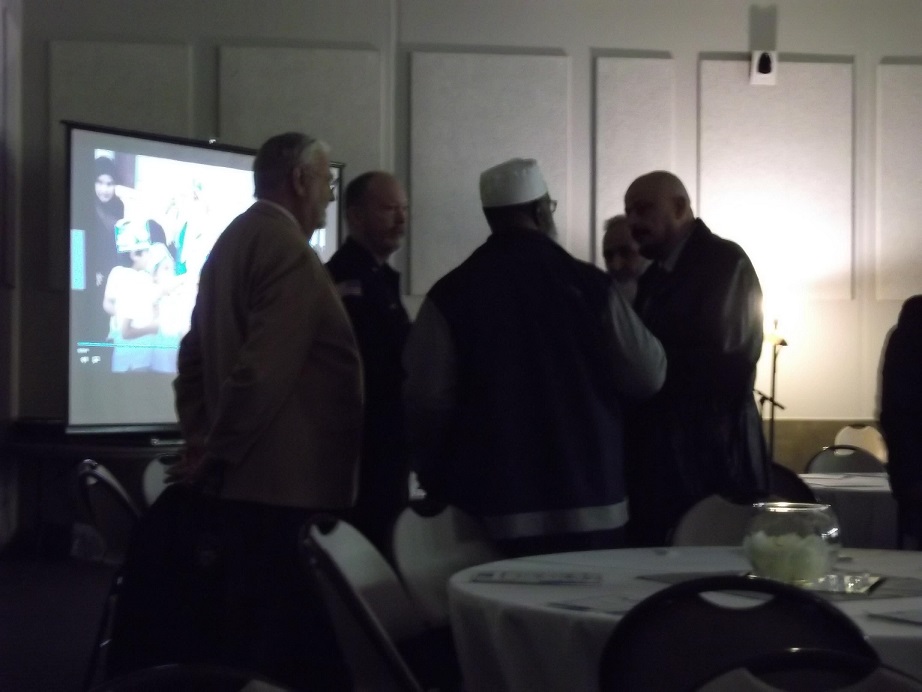 The school was first established in February 2007 as the first full-time Islamic school.

A short while later, they set up the school on the property of Masjed Annoor, the Fort Smith Islamic Center.

“I’ve spent a majority of my life at Annoor Academy,” said Sidrah Raache, a ninth-grader who started when the school first opened.

“At the time, the school only had 12 students, and my class had only three.”

Raache, 14, said that the foundation for her future academics was given to her by the teachers and faculty of Annoor, but she was also grateful for the foundation in Islam that she received there, too.

“They taught me to be kind and caring, and I’m eternally grateful to them,” said Raache.

Over the past ten years, the school, which goes from pre-K up to ninth grade, aimed for academic excellence, with roughly 73 percent of graduating students have a GPA of 4.0.

“Without their continued support, our school wouldn’t have grown as it has over the past

“Our staff and teachers have worked tirelessly year after year,” said Hmidan. But he was especially proud of his students.

“I can honestly say that I am proud that (the students) have chosen to spend their formative years with us.”