MINNESOTA – As the US government’s shutdown enters its fourth week, the Muslim community in Minnesota has delivered lunch for the airport employees working without pay, Minnesota Public Radio News reported.

“For some of these people, they cannot collect unemployment, they cannot get paid. They cannot stop working. They cannot take another job,” Imam Asad Zaman, executive director of the Muslim American Society of Minnesota, said.

“For some of them, it’s a very bad situation. So the least we can do is buy them lunch.”

Under the American Constitution, Congress is supposed to periodically pass bills that approve spending for the federal government.

In practice, those spending bills can last a few weeks or months or a whole year; they can fund the full government or just parts of it.

Whenever the current spending bill expires, lawmakers must pass a new one to keep the government running. If they don’t, the federal government starts to shut down sometimes partially, like the case since December 21, 2018. 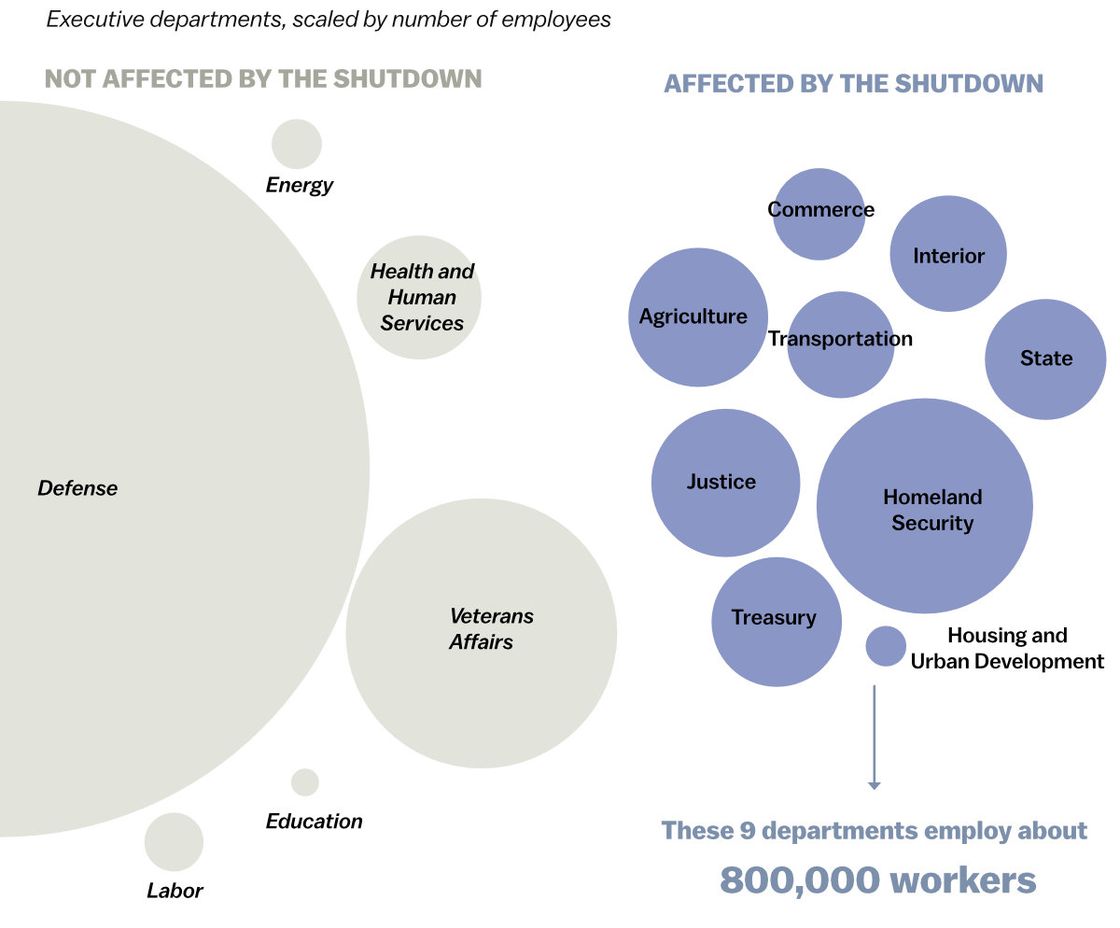 The pans of the savory pastry arrived with a note from the “Muslim Community of MN.”

The imam said his organization is helping raise money for the effort and hopes to repeat the gesture next week.

“We think the Muslim community will donate generously for it,” he said.

A 2010 survey by the Pew Forum on Religion and Public Life showed that 1% of the population of Minnesota is Muslim. In fact, the first mosque in the city of Minneapolis was built in 1967.