AMMAN – A Palestinian refugee, who lost his leg to bone cancer, will be climbing Mount Everest to save a cash-strapped UNRWA school currently affected by US President, Donald Trump’s decision to slash its funding by 83% this year.

“With this climb, I will prove that anything’s possible.”

“By raising awareness, I hope to eventually raise $1m for the school that gave me education,” he added.

Located in Jordan, the Al-Jufe School is run by the United Nations Relief and Works Agency for Palestinian Refugees (UNRWA), and the agency is currently facing severe budget shortfalls. 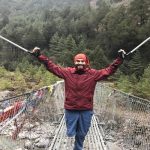 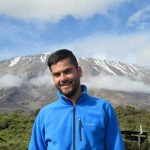 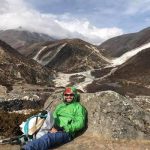 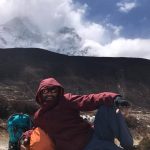 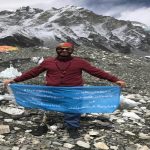 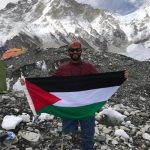 In his bid to raise funds for the school, currently providing education to some 750 Palestinian refugees, Al-Hawamdeh took his first step on April 3, reaching Mount Everest base camp on April 14.

“#MyFirstStep to keep my school open began April 3, and 17,500 steps later on April 14, I finally reached Mt Everest Base Camp (5364 m)! I have done my part, now do yours at https://getinvolved.unrwausa.org/myfirststep,” he wrote on Facebook.

“Jarah is one of six children born to Palestinian refugee parents in al-Jofeh.  He grew up with stories of how his grandparents fled their home in Palestine during the Nakba and how they never stopped hoping they could return. Their story affected him deeply, but also inspired him to achieve great things no matter what the obstacles in front of him,” according to UNRWA website.

Al-Hawamdeh, who grew up in a refugee camp in the Jordanian capital Amman, is Palestine’s first licensed mountaineer with an artificial limb.