DUBAI – As Muslims around the world prepare for the festive season of Ramadan, a UN World Food Program is launching two fundraising campaigns to urge fasting Muslims to donate and prevent famine in Yemen and support Syrian refugees in Lebanon.

“Through ShareTheMeal, everyone in the global community can make a difference in the lives of our brothers and sisters in Yemen and Lebanon,” WFP Executive Director David Beasley told WAM news agency on Thursday, May 25.

During the holy month, Muslim families around the world share meals together.

With ShareTheMeal, users have the opportunity to provide vital food and to help others share moments of joy and togetherness.

“What we all do together truly does save lives and change lives, step by step,” Beasley said. 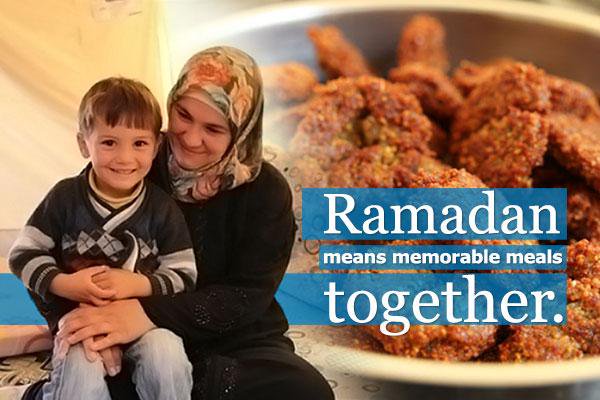 For the first time, ShareTheMeal for this Ramadan has a function giving users the power to choose where to send their donation. The first two countries to be included are Yemen and Lebanon.

With the app, users can share vital food and nutrition with hungry communities around the world by simply tapping on their smartphone and donating US$0.50 or more.

WFP’s app has engaged a new generation in supporting the fight against hunger. More than 830,000 people have downloaded the app and shared over 13 million meals with thousands of vulnerable children in Jordan, Syria, Lebanon, Malawi and Cameroon.

Each year, WFP assists some 80 million people in around 80 countries.