TUNIS – The Islamic Development Bank (IDB) of the Organization of Islamic Cooperation (OIC) has launched a $500-million fund to strengthen science, technology, and innovation in the Muslim World, as announced in its 43rd annual meeting in Tunis, Tunisia.

Hajjar proposed the ‘Transform Fund’ about a year ago in September 2017 during IDB’s meeting in Kazakhstan.

“Transform Fund is promising for the 57 IDB member countries who face challenges in development and many of them couldn’t solve their problems on their own,” Hajjar explained.

The ongoing five-day meeting in Tunis is attended by representatives from the OIC 57 member states, senior government officials and ministers of finance, economy, planning, and international development.

The Saudi economist continued: “The IDB wants to bring together developers to share value and build capacity among member countries.” 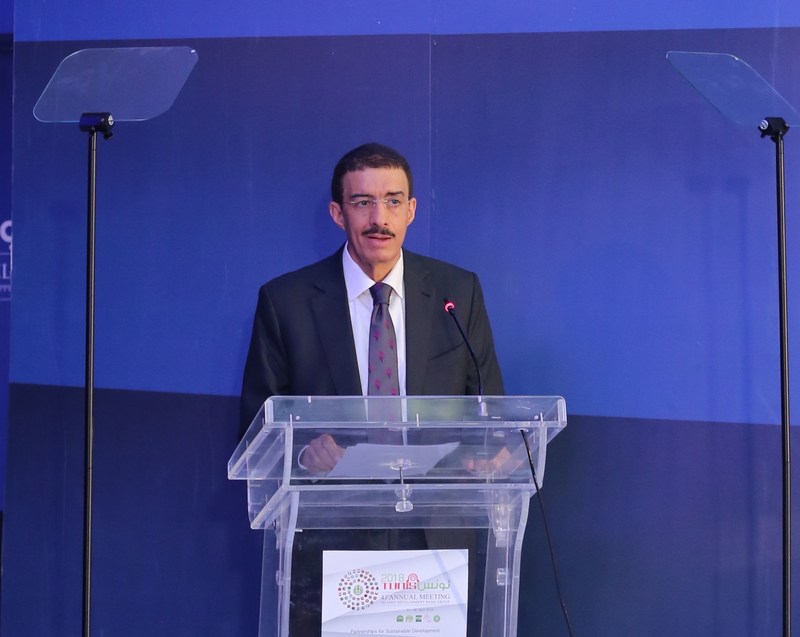 The IDB also announced the establishment of two high-level boards.

The IDB Scientific Advisory Board, comprises ten of the world’s leading scientists, including Grace Naledi Mandisa Pandor, the South African minister of Higher Education and Training, and Professor Zakri Abdul Hamid, the science advisor to the Prime Minister of Malaysia.

This board will provide guidance in setting the bank’s strategy and helping review applications for funding.

The other board of ‘Trustees for the Transform Fund’ will provide expertise to ensure the fund is able to achieve its goal of driving progress through science, technology, and innovation.

The trustees’ board will include Mehmet Simsek, the Deputy PM of Turkey, Helle Thorning-Schmidt, the CEO of Save the Children International, and Richard Curtis, the Creator of Project Everyone, Film Writer and Director.

The Transform Fund will work in line with the UN’s Sustainable Development Goals. Innovators, scientists, businesses, NGOs, governments and academic institutions are eligible to apply.

‘Transform’ will run in tandem with the IDB’s new online hub, ENGAGE – designed to connect innovators in developing communities with market opportunities and funding.

During the meeting, Professor Abdulhamid said: “the Muslim countries spend less than 1% of their gross domestic product on research and development activities, while developed countries spend 2.5%.”

Dr. Hayat Sindi, the chief scientific adviser to the IDB president, spoke about the aim of the fund as giving a boost to creative minds; “the bank would like to give every scientist an opportunity to provide solutions to development challenges.”

She added the bank had welcomed applications from several people and institutions, including non-governmental organizations and researchers.

“We need to be generous and risk takers; the fund received 700 applications from Turkey, Saudi Arabia, Tunisia, and Malaysia.”