WASHINGTON, DC – Muslims make up the world’s second-largest religious group, after Christians, with an estimated 1.8 billion Muslims worldwide as of 2015.

Islam is also the fasting growing religion in the world, according to the Pew Research Center.

Citing Pew, the CIA World Factbook, and other sources, CBS News lists here the most heavily Muslim countries on Earth. 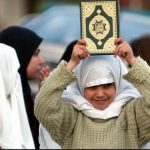 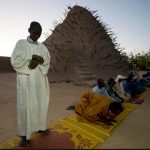 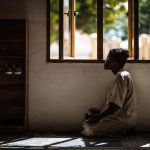 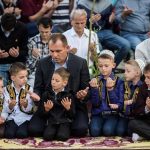 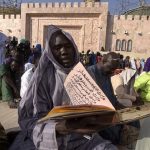 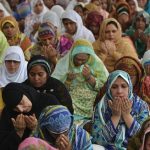 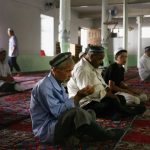 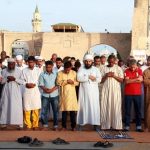 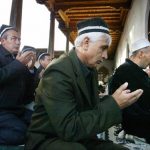 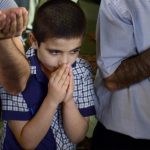 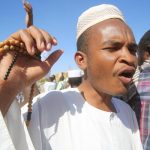 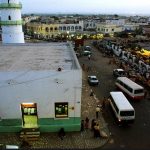 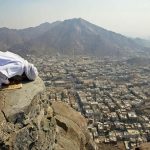 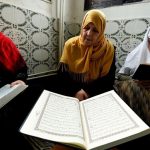 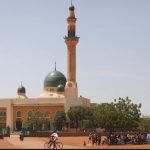 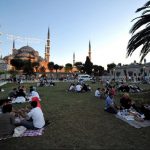 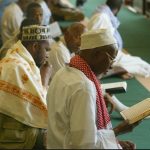 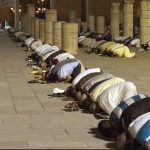 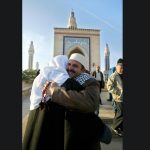 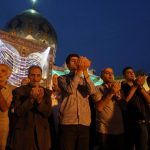 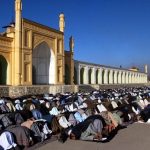 How do you see this collection? Is your country on the list?